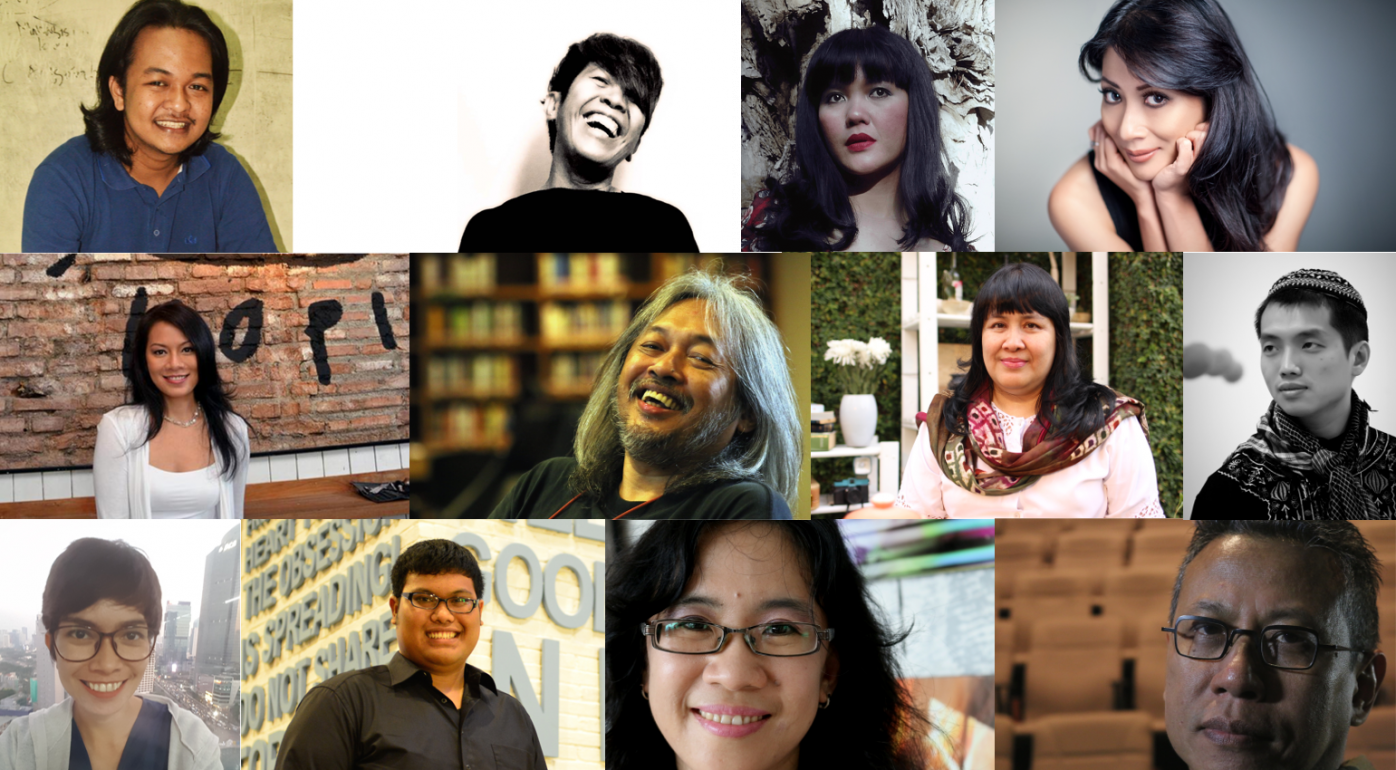 The twelve Indonesian writers who will take part in the Cultural Programme of The London Book Fair Market Focus were announced today.

The London Book Fair Cultural programme, delivered by the British Council and partner the Indonesia National Organising Committee, will celebrate the best of contemporary Indonesian writing, including events to meet authors and hear them discuss their work in front of international audiences at The London Book Fair from 12-14 March 2019, in London and across the UK. The writers chosen represent the diversity of Indonesia's literary sector, reflecting the multiple regions, religions, genres and ages of Indonesian culture and society.

Agustinus Wibowo – A prominent travel writer whose best-selling travel-memoir, Zero: When Journey Takes You Home, will soon be made into a film. Through his work he explores not only other cultures, but also what it means to be Indonesian today.

Dewi Lestari – “Dee”—as she is better known—is a bestselling novelist and short story writer whose six-volume Supernova series has been adapted into several hugely popular films. She is also a popular singer-songwriter.

Faisal Oddang – A young and prolific author from Sulawesi who has published an award-winning novel and collections of short stories, poetry, and essays. He has also garnered several national literary prizes and participated in two international residency programmes in 2018.

Intan Paramaditha – Novelist and academic whose literary work explores gender, sexuality, culture and politics. Her short story collection, Apple and Knife will be published in the UK by Harvill Secker later this year, as will her first novel, The Wandering, in 2020.

Laksmi Pamuntjak – Poet, novelist and short story writer, she is also known for her food writing. Her first novel, The Question of Red, has been published in several languages and her second novel, The Birdwoman’s Palate, was recently published by Amazon Crossing.

Leila S. Chudori – An award-winning novelist and journalist, she has also written for television and film. Her best-selling first novel, Home, has been translated into six languages and her second novel, The Sea Speaks His Name, has also won national and international praise.

Nirwan Dewanto – Poet, essayist and esteemed cultural critic who has twice won Indonesia’s top literary award for poetry. He has participated in several international residency programmes and samples of his work will appear in the Spring edition of Stand, a UK literary journal.

Norman Erikson Pasaribu – An emerging voice in poetry, fiction, and non-fiction. His first collection of poetry, Sergius Seeks Bacchus, won a PEN Translates Award and will be published in the UK in March 2019 by Tilted Axis Press.

Reda Gaudiamo – A young adult short story writer who is also a nationally renowned singer, particularly of poems turned into songs. Her adult collection, Tentang Kital/About Us and chapter book for children, The Adventures of Na Willa, will be published in the UK by The Emma Press.

Seno Gumira Ajidarma – A prolific author of non-fiction, short stories, essays, screenplays and reportage. He has won numerous literary awards both in Indonesia and abroad and is well known as a consistent advocate for free speech and freedom of expression.

Sheila Rooswitha Putri – A comics artist well known for her blogs in which she references everyday life in Jakarta and the urban condition. Her unique style has garnered her invitation to numerous conventions and group exhibitions, both in Indonesia and abroad. 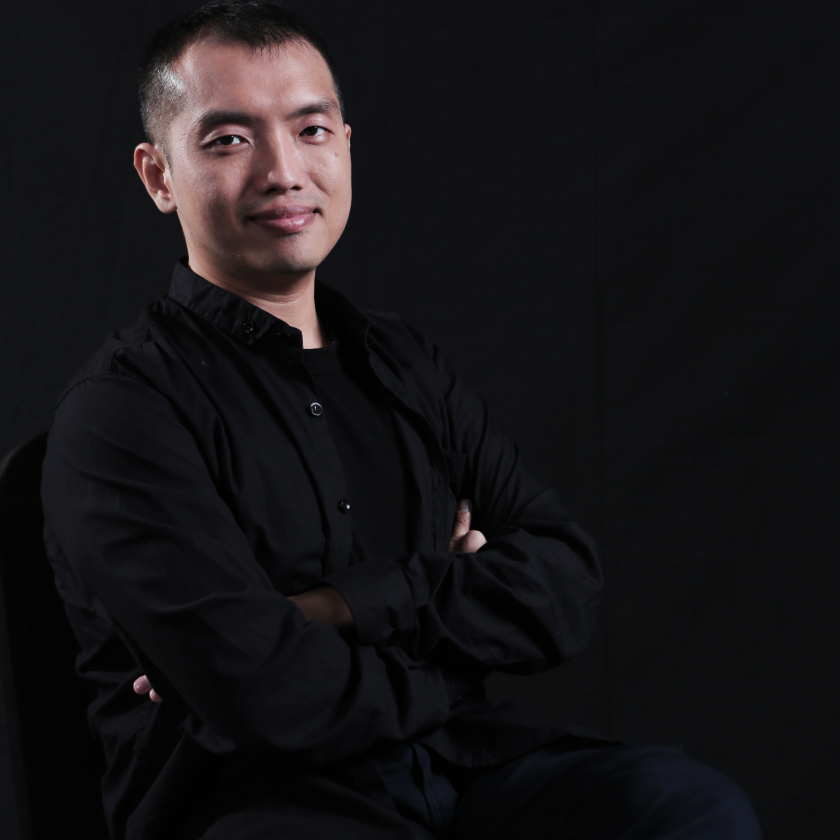 Agustinus Wibowo is a prominent travel writer. A descendant of Chinese immigrants, the question of i...