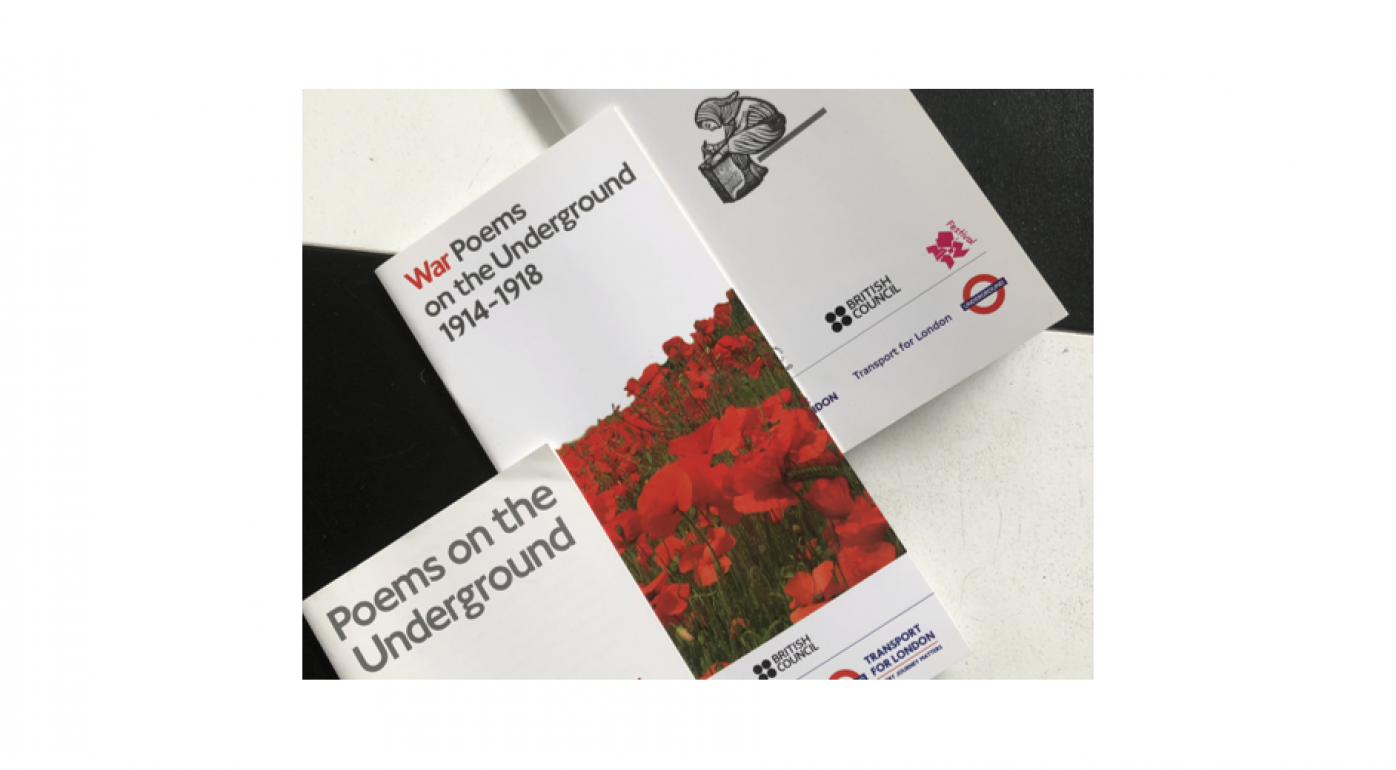 The beginnings of Poems on the Underground

Poems on the Underground started life in 1986 as an experiment by three friends, me (the writer Judith Chernaik) and the poets Cicely Herbert and Gerard Benson, all of us keen poetry lovers. We persuaded London Underground to post a few poems on its trains, to the delight of bemused commuters. London Underground has supported the programme ever since, enabling us to offer the best poetry of all times and places to six million daily travellers on London’s Underground system.

The British Council has supported the programme from the start, sending our posters to its offices abroad and inspiring similar programmes in cities across the world. Indeed, the British Council has enabled us to ‘exchange’ poems with the public transport systems of Dublin, Paris, New York, Oslo, Helsinki, Warsaw, St Petersburg and Beijing. The idea of offering poetry on public transit has proved immensely popular, a tribute to the universal appeal of poetry and its power to reach the heart.

After five years on the tube, we returned the poems to the printed page as 100 Poems on the Underground, which quickly became a best-seller. Our latest collection, Poems on the Underground: A New Edition, is now a Penguin Classic. Recently we have added free leaflets of poems on special themes, available at station platforms, public libraries and museums.


Poems on the Underground during covid-19

During the current crisis we’ve been paused on London’s Underground cars, with passengers reduced by 80 per cent. Yet poetry seems to be more necessary than ever in this difficult time, a reminder that we all share common problems, common sources of consolation and joy.

We’re living now in a ‘virtual’ world for much of the time, and like so many others who love the arts, we’re trying to reach out to audiences in new ways. With our co-editors, the poets Imtiaz Dharker and George Szirtes, we’ve set up a website, www.poemsontheunderground.org with the hope of reaching an even wider audience.

Our website currently displays twenty poems from our collection, in their original posters: our very first set, posted in January 1986 and reprinted thirty years later; a set of Science Poems on the Underground, from William Blake to Anne Stevenson, a distinguished British poet born in America; a set of Music Poems on the Underground, which includes a poem by Gillian Clarke, poet laureate of Wales, after Schiller’s ‘Ode to Joy,’ with Beethoven’s familiar theme on the poster; and two 8th century Chinese poems, with calligraphy by the artist Qu Lei Lei.

How the poems are chosen

We shall be changing the display of poems regularly, with some of our most popular poems: The Leader by Roger McGough (‘I wanna be the leader, I wanna be the leader…Yippee, I’m the leader! . . . OK, what shall we do?’; ‘Sometimes,’ by Sheenah Pugh (‘Sometimes things don’t go, after all, / From bad to worse’) – a poem which seems especially poignant at this time; and an unexpected favourite by the Renaissance poet Michael Drayton, ‘Since there’s no help, come let us kiss and part,’ which obviously hit a chord with many London commuters.

When we are up and running again on London Underground, we shall be choosing another six poems, including at least two living poets – probably reflecting the changes we are all living through, and the tragic losses so many will have experienced. We shall keep the website up-to-date, and readers can check the changing display of poems on our facebook page.

We are grateful for the continuing generous support of London Underground, Arts Council England and The British Council. Above all we are gratified by the response of the many readers who have enjoyed our changing displays, proof that poetry can reach across all social divides, speaking to our common humanity. 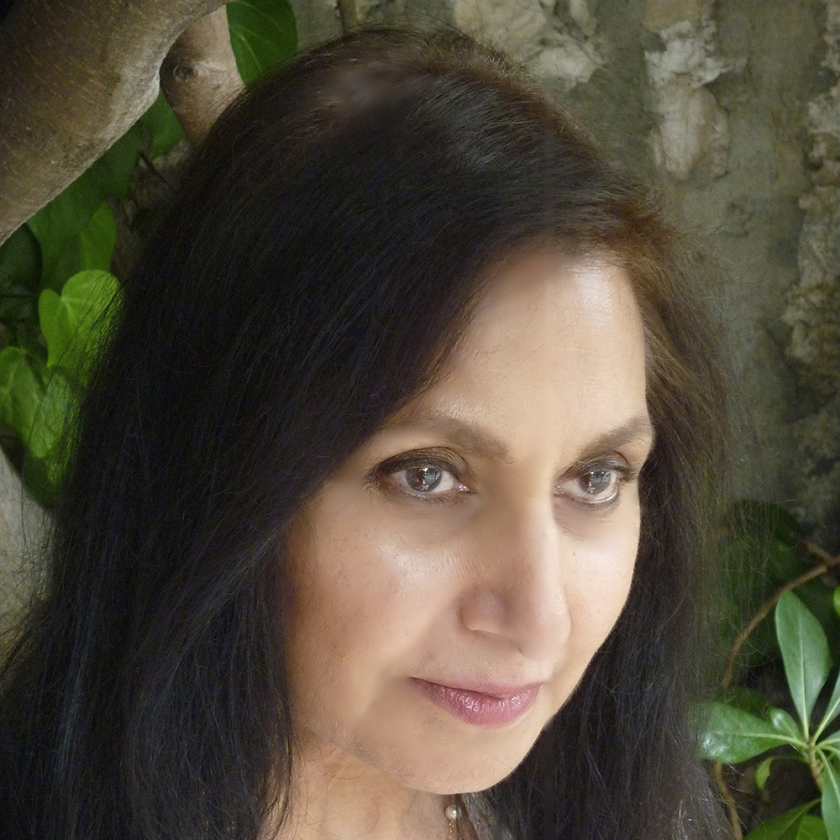 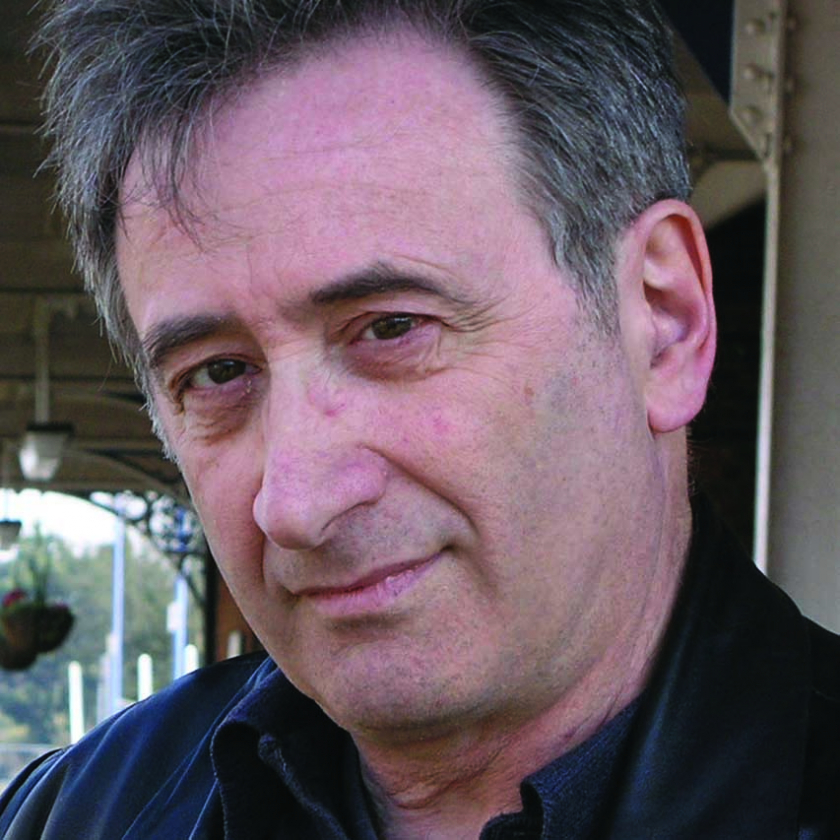 George Szirtes was born in 1948 in Budapest and came to England as a refugee following the Hungarian...