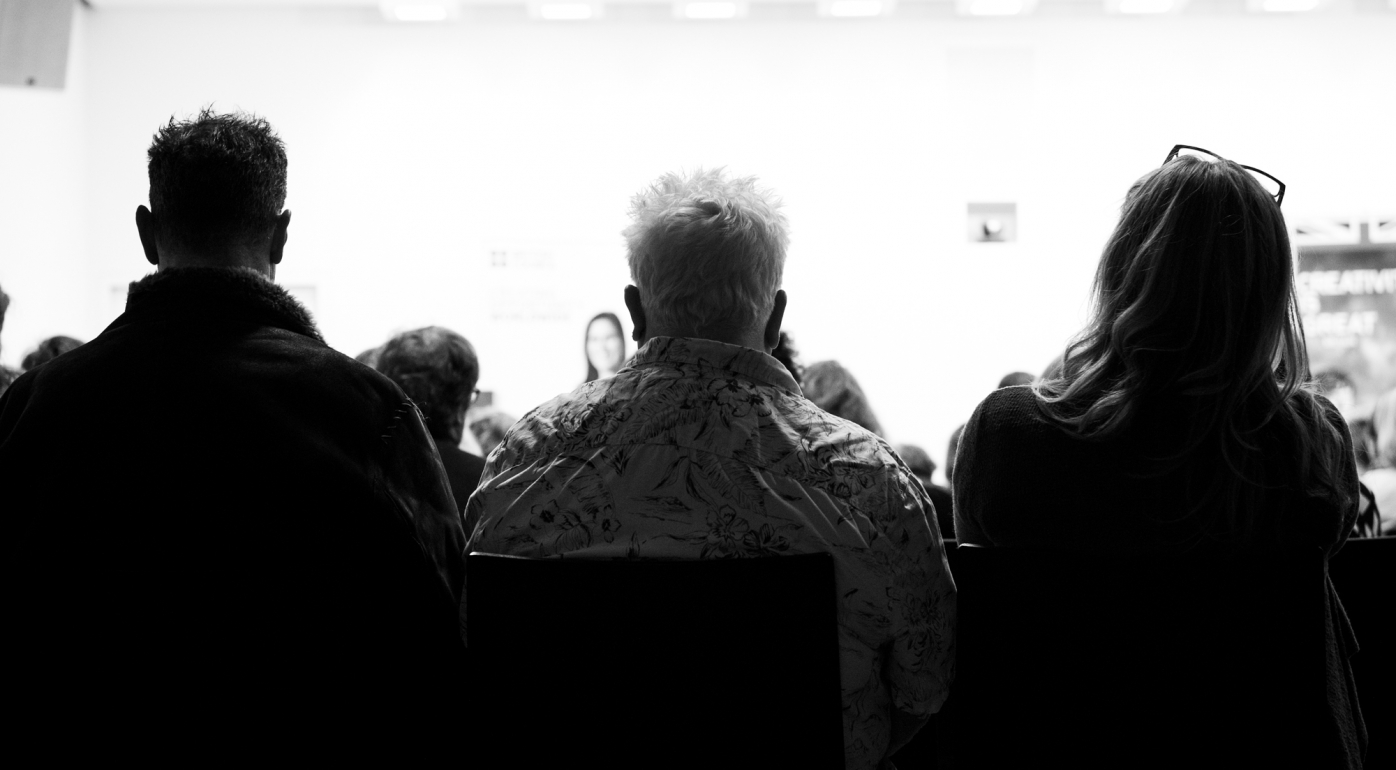 The British Council Literature Seminar brings together a group of leading contemporary British writers over three days in January for a mixture of readings, discussions and workshops. It offers students, academics, publishers, translators, journalists and literature fans from across Europe the chance to hear the latest writing from the UK and engage with the writers and their work at first hand. In 2016, the theme of the literature seminar was "Brit Crime – A New Golden Age of Crime Writing?" and the participating writers were:

The seminar was chaired by John Mullan, Professor of English at UCL and chair of the Guardian Book Club.

Some of the topics tackled during the seminar included: are we living in a new golden age of crime writing? Every country seems to love its fictional crimes and has its own special conventions of crime writing, both for the page and for the screen. Is there something distinctively British about British crime writing? (And perhaps something distinctively Scottish about Scottish crime writing?) The seminar also examined how contemporary writers draw on the traditions of British crime writing, reaching back as far as the whodunits of Agatha Christie or Dorothy L. Sayers, or even the dark, glittering mysteries of Arthur Conan Doyle or Wilkie Collins. And we looked at how British crime writing is changing. How is it influenced by powerful and popular TV dramatisations? Does this kind of fiction tell us about the society that produces it? As the nature of crime itself changes, is this reflected in fiction?

Watch the videos below: