A brief introduction to Lithuanian literature, from our partners the Lithuanian Culture Institute 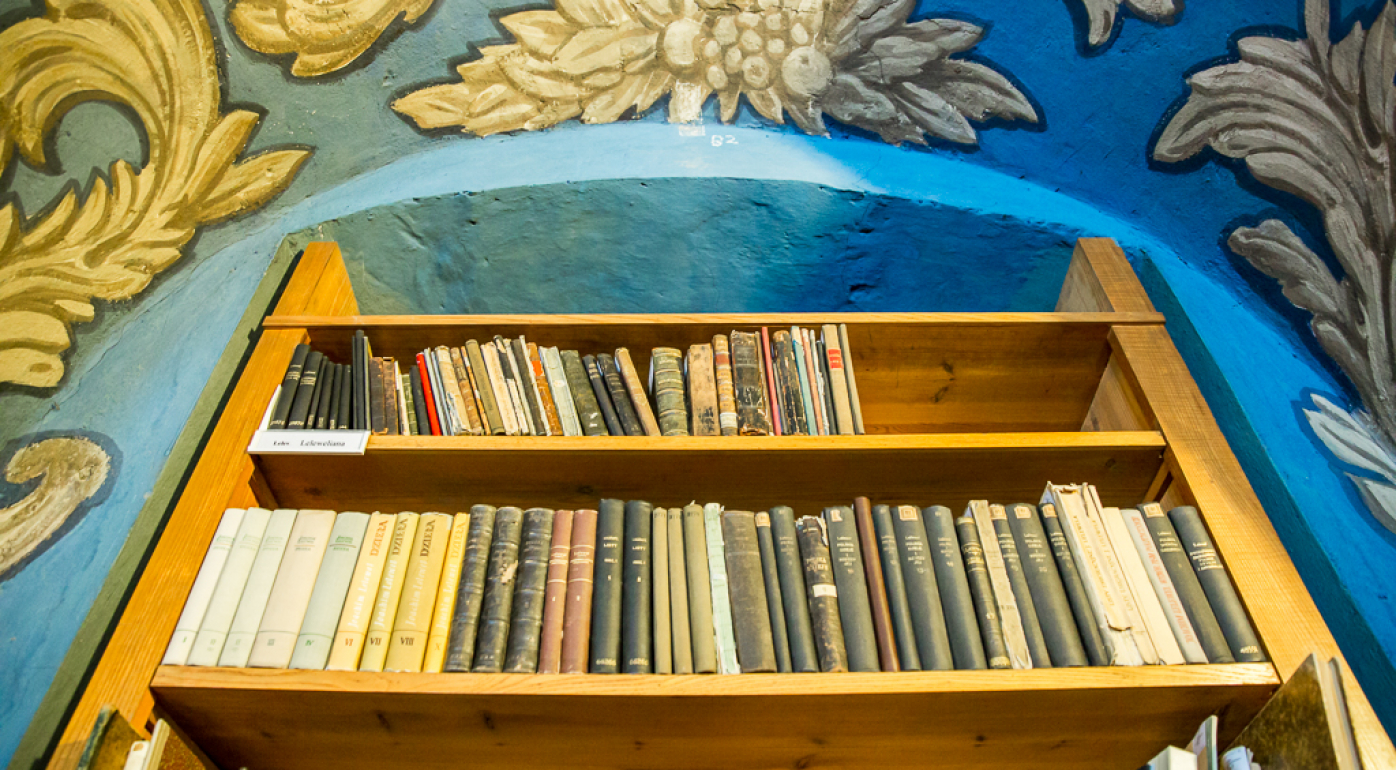 Lithuanian literature comes from a country that has seen a lot and has suffered plenty of trials.  Its natural progress in tune with Western cultural trends has been interrupted many times by foreign oppression. Throughout the 20th century, it experienced a range of dramatic shifts and historical transformations, turbulence and ideological pressure. Occupied for nearly 50 years, Lithuania started breathing freely around 1989, when the Soviet Union crumbled and the Berlin Wall came down, and when the Baltic countries joined hands in the Baltic Way. On 11 March 1990, by reclaiming its independence, the Republic of Lithuania regained its place on the map of the world. Since then, independent and freely composed Lithuanian literature could also return to its natural course: liberated from the former pressures of ideological censorship, it embraced a variety of creative trends, and started gathering new impetus to develop. The year 1989 is thus the best starting point from which to begin the story of contemporary Lithuanian literature.

What should we know about Lithuanian literature?

In the current decade, Lithuanian literature is increasingly relying on narrative, as is obvious even in poetry, by turning to prose forms and the story. The novel is witnessing a breakthrough, which is a sign that readers are overcoming their reticence in order to embrace engaging plots. Lithuanian literature is finally taking strides into other languages, which takes us to the following recommendations for reading:

Present-day literary life in Lithuania follows a course marked by some major literary events: the annual international Vilnius Book Fair in February (it is the biggest of its kind in the Baltic States), the Poetry Spring festival (sounding its poetic notes every May), and the international poetry festival Druskininkai Poetic Fall (in early October). The main literary awards are also linked to these occasions. The Vilnius Book Fair announces the list of the 12 Most Creative Books of the Year (the exclusive verdict of literature scholars), and the finalists in the Book of the Year competition (selected by readers’ votes). Each Poetry Spring selects a poet laureate, and in the autumn, the Jotvingiai and Young Jotvingis prizes go to the authors of recent editions of poetry.

How the Earth Carries Us. New Lithuanian Poets, an anthology of contemporary Lithuanian poetry

The Dedalus Book of Lithuanian Literature (ed. by Almantas Samalavičius)

Memoirs of a Life Cut Short, Ričardas Gavelis, translated by Jade Will, Vagabond Voices, to be published in 2017

The White Shroud, Antanas Škėma, Vagabond Voices, to be published in 2017 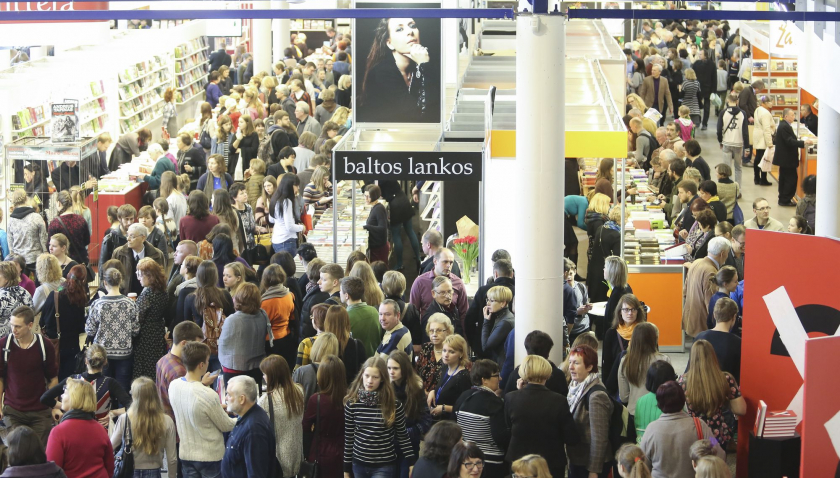