A brief introduction to Latvian literature, from our partners the Writers and Translators House, Latvia 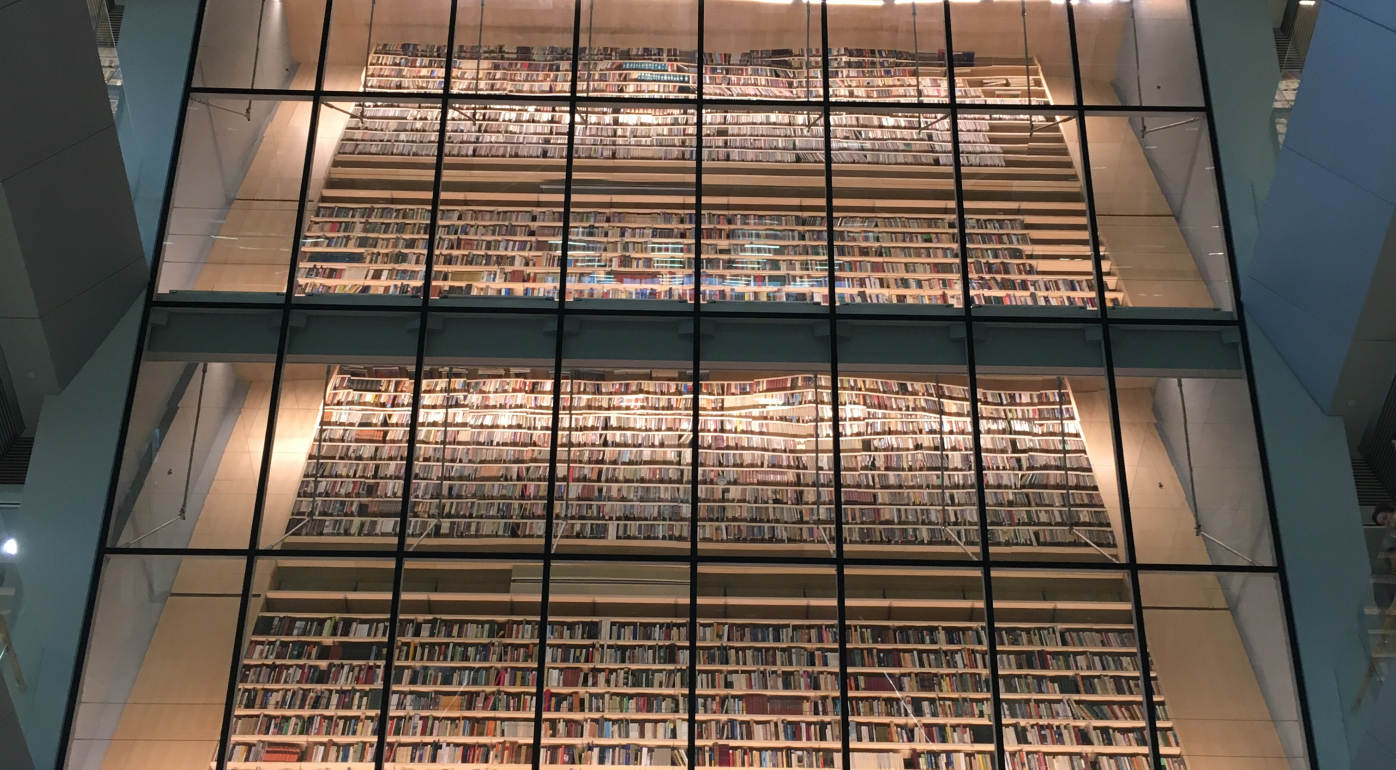 The National Library of Latvia

Latvia is a country of breath-taking nature with a population of 1,994 million people. Activities like picking mushrooms and berries in the forest, extracting birch water, rafting on one of the rivers in the summer or swimming in ice-holes in the winter are still an essential part of life for Latvians. People still honour pagan traditions, especially during summer solstice festival, and activities include leaping over camp-fires, singing praise to the sun or simply eating home-made cheese and drinking home-brewed beer. The younger generation tend to wear pagan signs in their clothing or as body art.

Latvians are very proud of the unique nationwide Song and Dance Celebration held every five years, which brings together up to 40,000 participants. UNESCO has listed the festival as intangible cultural heritage.
Moreover, Latvia's name can be found among the top countries in the world when it comes to “the fastest internet”. It is the country which came up with the worlds' smallest camera, modern jeans and 3D holographs. A Latvian man was the first to reach the top of Angel Falls, the world's highest waterfall, located in Venezuela. Even the original Crocodile Dundee was Latvian. It is the home to fantastic opera singers, a two-time Olympic BMX champion, and two NBA players. Latvians may appear cold at first, but it is just shyness - deep down we are always dancing salsa and eating chilli!

A genuine love for books

The history of Latvian literature only dates back one-and-a-half centuries. Nevertheless, a lot has been achieved. The forebears of our literature are Rūdolfs Blaumanis, Rainis and his wife Aspazija. Streets in Latvian towns, and even a crater on Mercury, bear Rainis' name. Latvian cultural heritage finds its roots in more than 300,000 folk songs which explain the great love for poetry. In the 1960s and 1970s poets in Latvia were treated as rock stars, and their public readings were attended by thousands of people. Their contribution strengthened not only Latvian literary language and identity but built an idea of an independent nation. And to this day, Latvia publishes comparatively large amounts of poetry, with a particularly unusual proportion of poetry books for children.

Latvia has an active publishing industry with 2,177 new titles being published every year. Latvia ranks second in Europe in the export market share of books printed, export value being 74%. Books illustrated by Latvian artists and printed in Latvia are frequently nominated and awarded prizes in The Most Beautiful Books in the World competition.

Latvian literature is rich with historic novels and documentary prose, both describing events before the war and during the occupation. Latvia has experienced a major growth in children’s literature, having also illustrated books for teenagers. We are equally proud of the wonderful illustrations and innovations, as well as the high-quality design of our books. Latvian literature translations are steadily growing abroad with interest from all over the world. 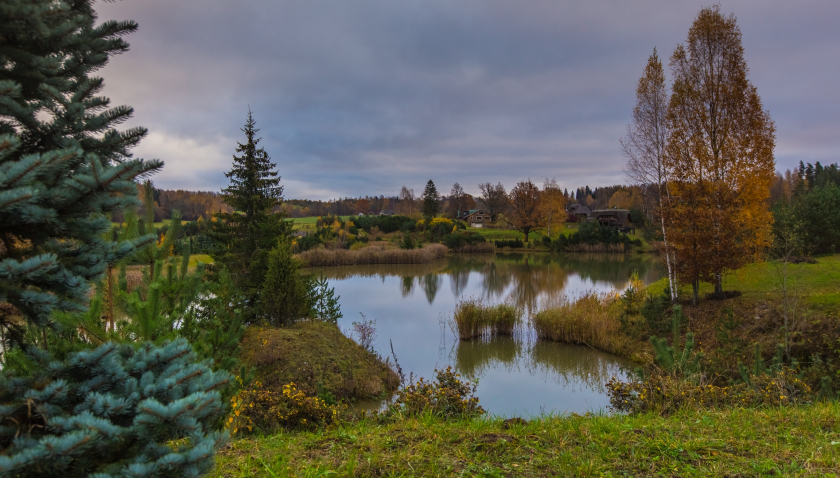