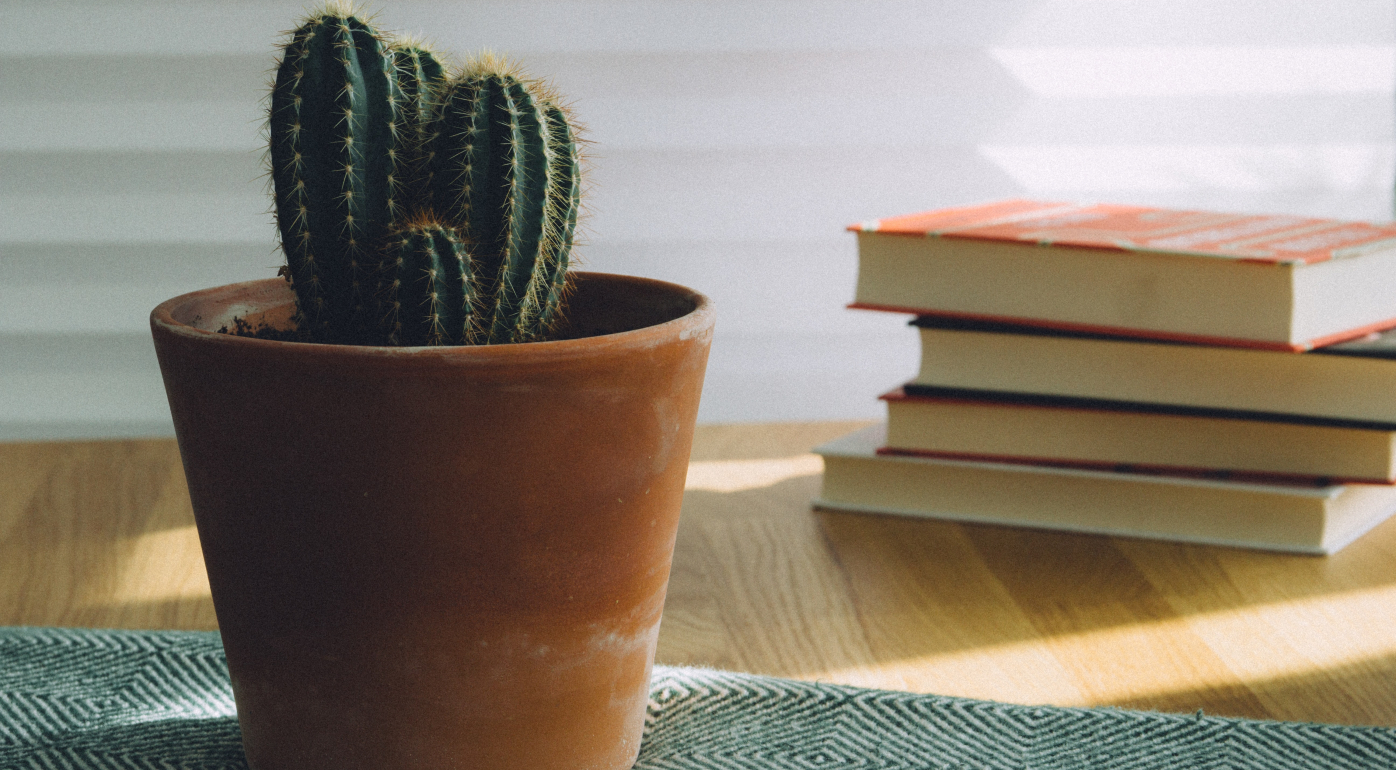 Photo by the Bialons on Unsplash

Many lives are radically different right now. But birthdays, anniversaries, and public holidays come and go as before. The pink supermoon would have appeared whether we’d watched it from our windows or outdoors among a crowd of strangers. This week, Earth Day, Shakespeare’s birthday, and World Book Night all came as expected, and Ramadan begins this weekend: it’s how we celebrate them that has changed.

There are blessings to this, of course. For birthdays, we now have raucous Zoom chats where you don’t have to worry about getting a round in for your friend’s friend whom you barely know. Those trying to reduce, reuse and recycle for Earth Day will have found that the problems of counteracting traffic congestion, pollution and disposable coffee cups has become briefly easier – and of course goats and sheep are happily, freely roaming some of England’s rural towns. World Book Night has been celebrated with at-home pyjama parties, online reading marathons, and people recreating famous book covers with items found around the house.

As these have shown, the arts continues to adapt across the world. While your own immediate surroundings may start to feel a little confining, that sense of freedom can still be found in stories that take you to another place, or in a tale told by someone to whom the routines of your daily life seem exotic or even bizarre. This week, Literature on Lockdown has gathered stories, craft projects, podcasts, and online events that will keep you in conversation with world literature, making the strange familiar and the familiar strange…

International travel may be off-limits to many right now, but for those of us who can’t get to Shanghai in person, Comma Press’s latest addition to their Reading the City series, The Book of Shanghai, brings the city to life through the eyes of ten Chinese authors. Anyone already in Shanghai will find it re-imagined by author Chen Quifan, becoming a fantasy city in a water-drenched apocalypse, as the anthology turns the familiar on its head. Chen has written about his story in the anthology, and his experiences of being translated, for the Comma Press blog here.

Interviews, articles, writing prompts and more from across the continent of Africa are up on Afrobloggers, a platform that celebrates, archives and showcases African writing. This includes the site’s “never-ending chain story” – a live, constantly developing story to which each author contributes a paragraph – and a focus on writers including Larry Kwirirayi and Yasmin Gedi.

Stories from Trinidad, Malaysia, New Zealand, The Gambia and Canada have been shortlisted for the Commonwealth Short Story Prize 2020. With a judging panel chaired by Nii Ayikwei Parkes, the regional winners and overall winner will be announced in the coming months – but all the stories are available online to read now, along with biographies of the authors and a short video in which the authors discuss how they have been affected by Covid-19.

In the UK, a team of literature professionals have come together to create The Lockdown Lit Fest – a diversely curated online literature festival that aims to “bring some of the thrill of the literary festival into every living room”, with events already announced including high-profile writers such as Ian Rankin and Joanne Harris. Meanwhile, Indian storytelling festival Project Folk Log – aimed at preserving folk tales from across India – has stories recorded via video, audio, and text, and encourages contributions.

If you feel like telling your own story, the Welsh storytelling organisation Fio has launched the #FioPen2PaperChallenge, an “online initiative to promote offline mindfulness”. Encouraging people to rediscover the joys of letter-writing, they are looking for participants to put pen to paper, write a letter, and send it to them – and they’ll send you one in return.

Brittle Paper – home of the “I Love African Literature” newsletter – has launched its first ever Instagram Live series, We Turn to Books, in which critics and authors from the African literary sphere discuss the power of literature, reading, and writing during moments of crisis. Jeanne-Marie Jackson-Awotwi and Mukoma wa Ngũgĩ have already appeared, with more authors still to come.

Two new podcasts have recently been launched in the UK, each with a very different focus. The New Caribbean Voices podcasts, hosted by Malika Booker, comes courtesy of the Leeds-based publisher Peepal Tree Press, and celebrates the best of Caribbean and Black British literature. Its first three episodes feature writers including Roger Robinson and Leone Ross. Meanwhile Melissa Harrison – the Costa Prize-shortlisted author of At Hawthorn Time – has released The Stubborn Light of Things, a podcast focused on the environment around her Suffolk home, and linking her nature columns for The Times to the diaries of 18th century naturalist Gilbert White. Each episode encourages listeners to consider the links between the past and the present of the natural world, and to stay in touch with the outside world, the changing seasons, and their own immediate surroundings under lockdown.

If you want to spend the weekend with a good book, the Women’s Prize for Fiction shortlist has six of them. Including Hilary Mantel’s final novel in her Cromwell trilogy, The Mirror and the Light, Bernardine Evaristo’s Booker Prize-winning Girl, Woman, Other, and Maggie O’Farrell’s Shakespearean history Hamnet; the shortlist also comprises US author Jenny Offill’s new novel Weather, about the everyday anxieties of climate change and the fear that the world is ending, Angie Cruz’s first novel in fourteen years Dominicana, and A Thousand Ships, a re-telling of the Trojan War by classicist and broadcaster Natalie Haynes.

If you’d like to take a break from books, however, the BBC will be releasing Normal People, its adaptation of Sally Rooney’s huge bestseller which was originally planned as a thirteen-episode series, as a complete bingeable “box set” this weekend.

As libraries and bookshops remain closed, or semi-open, The Bologna Children’s Book Fair has instead launched with a special online edition this year. The programmes will instead take place with a virtual exhibition, "A Universe of Stories”, celebrating the book fair’s international reach. Masterclasses, readings, rights exchanges, and a 24-hour illustrators’ marathon will all take place from 4-7 May this year – in pioneering digital form.

The children’s publisher Speaking Tiger, Talking Cub is launching an online interactive book series in collaboration with Storyteller Bookstore. Titled #FUNtasticBookWeekends, the series will include interactive sessions such as book reading, storytelling, art and fun word games for kids every Saturday and Sunday at 5:30 pm, starting from 24 April. Each session will be hosted and recorded on Zoom, and will be premiered on LBB India.

Families celebrating Ramadan are being offered new ideas from Ayeina’s new craft project, 30 Ramadan Crafts for Kids Based on Muslim Books. Ideas for an interactive Janna journal, a homemade Eid sheep, a miniature prayer mat and more – all based on illustrations and ideas in popular children’s books – are available online with instructions and a list of the materials needed for each project.

Next week, we’ll be exploring how the Poems on the Underground are moving off the underground, looking at Spread the Word’s new prize anthology, and gathering videos of Modern Poetry in Translation’s latest readings… 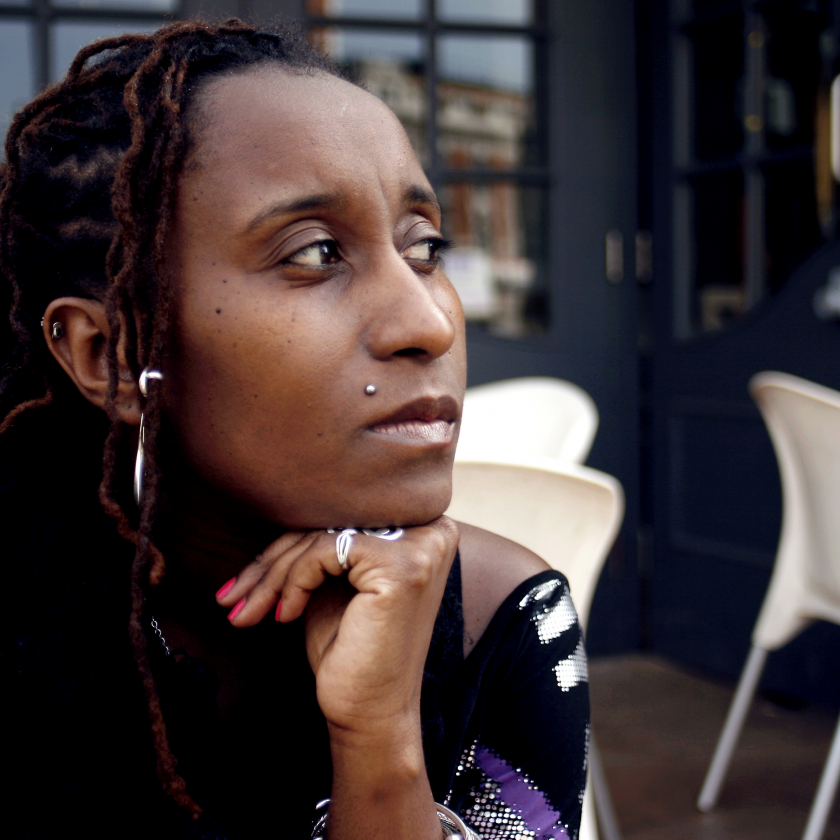 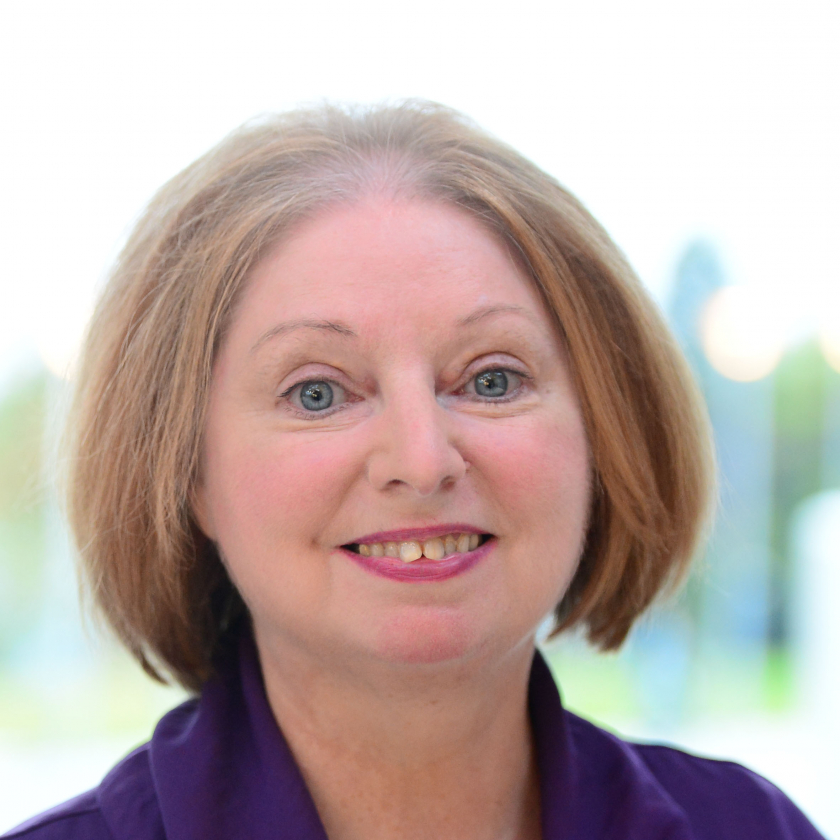 Hilary Mantel was born in Glossop, Derbyshire, England on 6 July 1952. She studied Law at the London... 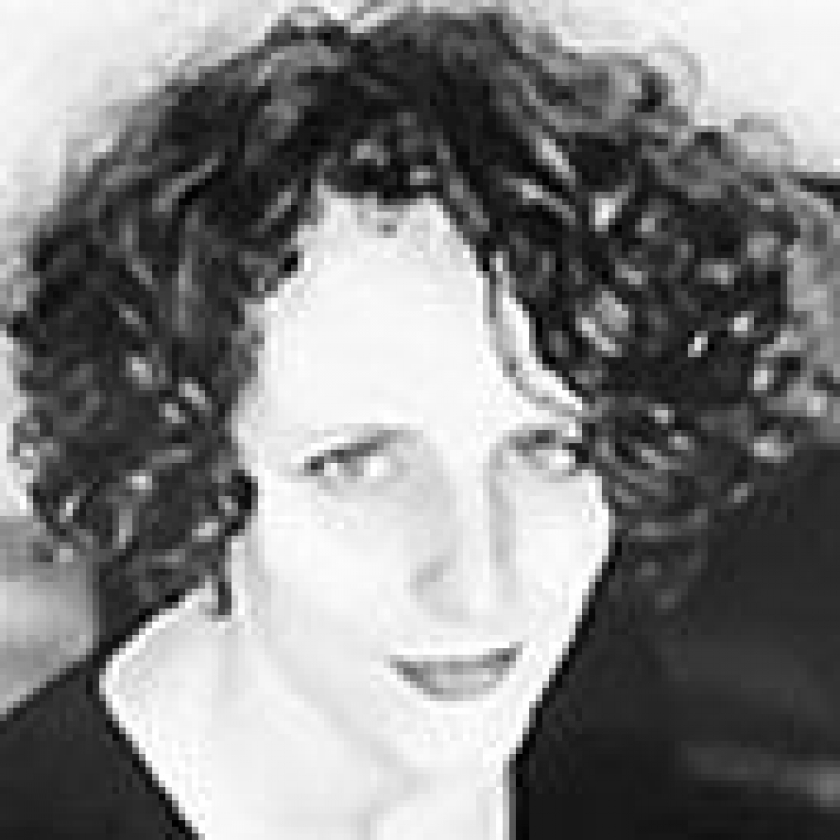 Born in Northern Ireland in 1972, Maggie O'Farrell grew up in Wales and Scotland. She has worked as ... 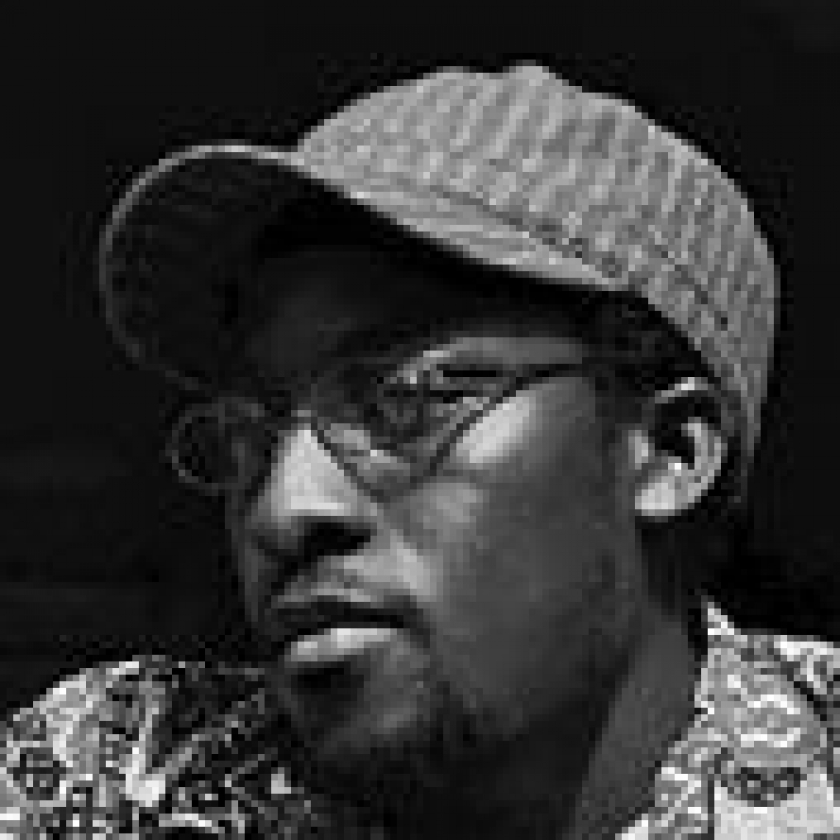 Nii Ayikwei Parkes is a writer, editor and publisher, who has won acclaim as a children's author, po...