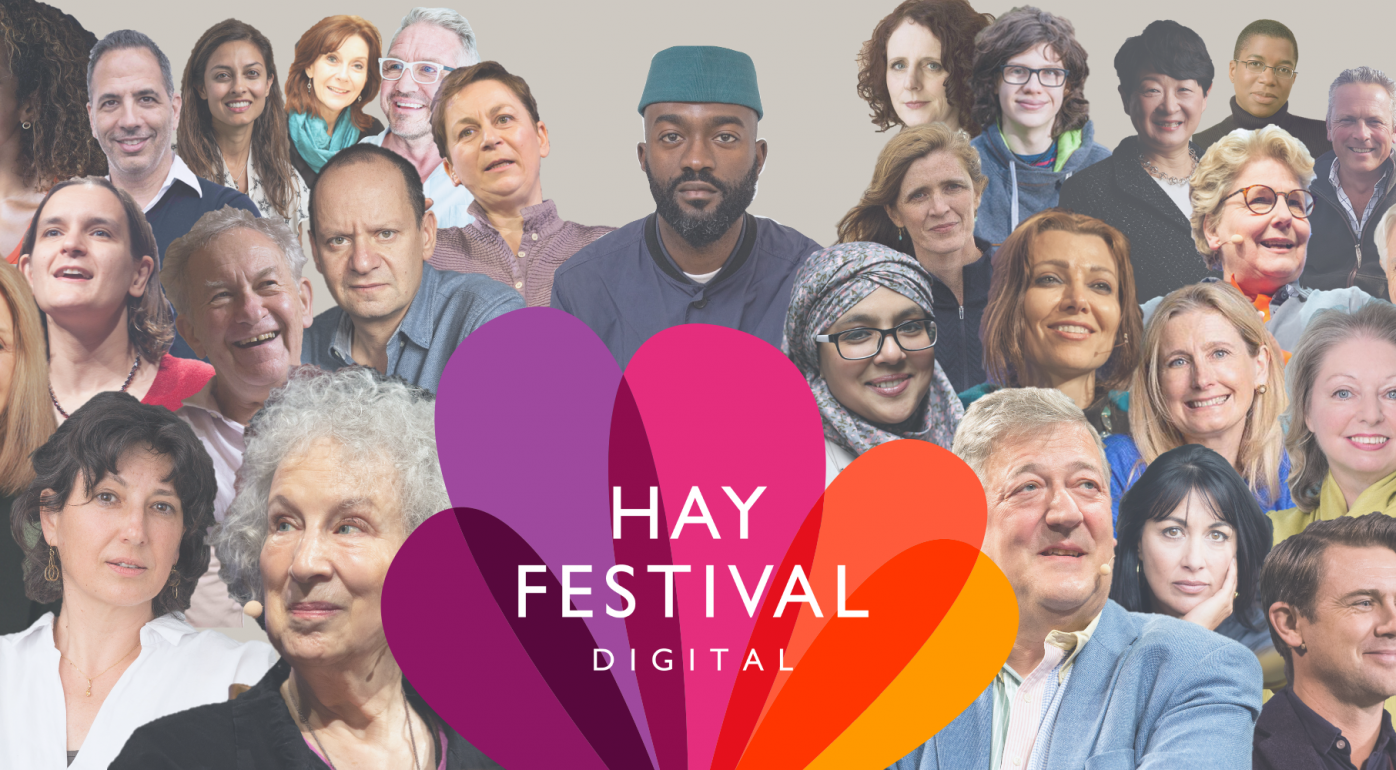 Hay Festival Digital will feature performances, discussions, and interactive Q&As with over 100 of the world’s greatest writers and thinkers. It will stream online from 22 – 31 May 2020.

Other events supported by the British Council offer a truly eclectic mix of contemporary writers and thinkers from the UK and around the world, including Afua Hirsch on the future of journalism, Inua Ellams on his experience of immigration, James Shapiro on the relevance of Shakespeare to contemporary American politics and culture, Lan Yan and Philippe Sands on a fascinating family history set in a time of upheaval, and an exclusive film-essay by Ali Smith and filmmaker Sarah Wood.

The events are available to watch live free of charge on the Hay Festival’s streaming platform, Crowdcast, and can be viewed for free for 24 hours after the live event.

Audiences can register for an event in advance to receive updates (see links to individual events below).

For some events there will be a Q&A session and audience members will have the chance to submit questions.

WORDSWORTH 250: A NIGHT WITH THE WORDSWORTHS

A gala performing of William’s poetry and Dorothy’s journals begins our 250th anniversary celebrations with a superstar cast reading work that will include Intimations of Immortality, Daffodils, lines composed both Upon Westminster Bridge and Above Tintern Abbey, The Prelude and We Are Seven. Hosted and introduced by Shahidha Bari.

What is the future of journalism in our newly wrangled world? Hirsch is Wallis Annenberg Chair at The University of Southern California. She is the author of Brit(ish) and Equal to Everything, and hosts the About The British Empire podcast on audible. She writes for the Guardian, and broadcasts internationally. Chaired by Rosie Boycott.

SHAKESPEARE IN A DIVIDED AMERICA

Shakespeare's position as England's national poet is established and unquestionable.

But as James Shapiro illuminates in this revelatory new history, Shakespeare has long held an essential place in American culture. Why, though, would a proudly independent republic embrace England's greatest writer? Especially when his works enact so many of America's darkest nightmares: interracial marriage, cross-dressing, same-sex love, tyranny, and assassination

Shapiro, who teaches English at Columbia University in New York, is author of several books, including 1599: A Year in the Life of William Shakespeare (winner of the BBC4 Samuel Johnson Prize in 2006), as well as Contested Will: Who Wrote Shakespeare? He also serves on the Board of the Royal Shakespeare Company.

The multi-award-winning poet and playwright Inua Ellams introduces extracts from his celebrated autobiographical one-man show and discusses the latest twists and turns in his life with the online audience. Littered with poems, stories and anecdotes, the show tells his ridiculous, fantastic, poignant immigrant-story of escaping fundamentalist Islam, experiencing prejudice and friendship in Dublin, performing solo at the National Theatre, and drinking wine with the Queen of England, all the while without a country to belong to or place to call home.

HOUSE OF LAN: A FAMILY AT THE HEART OF A CENTURY IN CHINESE HISTORY

The history of the Yan family is inseparable from the history of China over the last century. One of the most influential businesswomen of China today, Lan Yan grew up in the company of the country's powerful elite, including Zhou Enlai, Deng Xiaoping, and other top leaders. Her grandfather, Yan Baohang, originally a nationalist and close to Chiang Kai-shek and his wife, Soong May-ling, later joined the communists and worked as a secret agent for Zhou Enlai during World War II. Lan's parents were diplomats, and her father, Yan Mingfu, was Mao's personal Russian translator.

In spite of their elevated status, the Yan's family life was turned upside down by the Cultural Revolution. One night in 1967, in front of a terrified ten-year-old Lan, Red Guards burst into the family home and arrested her grandfather. Days later, her father was arrested, accused of spying for the Soviet Union. Her mother, Wu Keliang, was branded a counter-revolutionary and forced to go with her daughter to a re-education camp for more than seven years, where Lan came of age as a high school student.

In recounting her family history, Lan Yan brings to life a century of Chinese history from the last emperor to present day, including the Cultural Revolution which tore her childhood apart. The little girl who was crushed by the Cultural Revolution has become one of the most active businesswomen in her country. In telling her and her family's story, she serves up an intimate account of the history of contemporary China.

THE BEGINNING OF THE AND, A HAY FESTIVAL EXCLUSIVE

A meditation on continuance, by Ali Smith, with filmwork by Sarah Wood.

Sarah Wood works with the found object, particularly the still and moving image, as an act of reclamation and re-interrogation. She works mainly with the documentary image to interrogate the relationship between the narrating of history and individual memory. Recently she's been focussing on the meaning of the archive, in particular the politics of memory, asking not only why some objects are preserved while others are ignored but also why preservation is made at certain historical moments. Wood also works with artists’ film as a curator. With Selina Robertson she co-founded Club des Femmes, a positive female space for the re-examination of ideas through art. 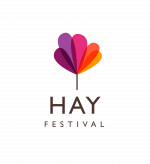 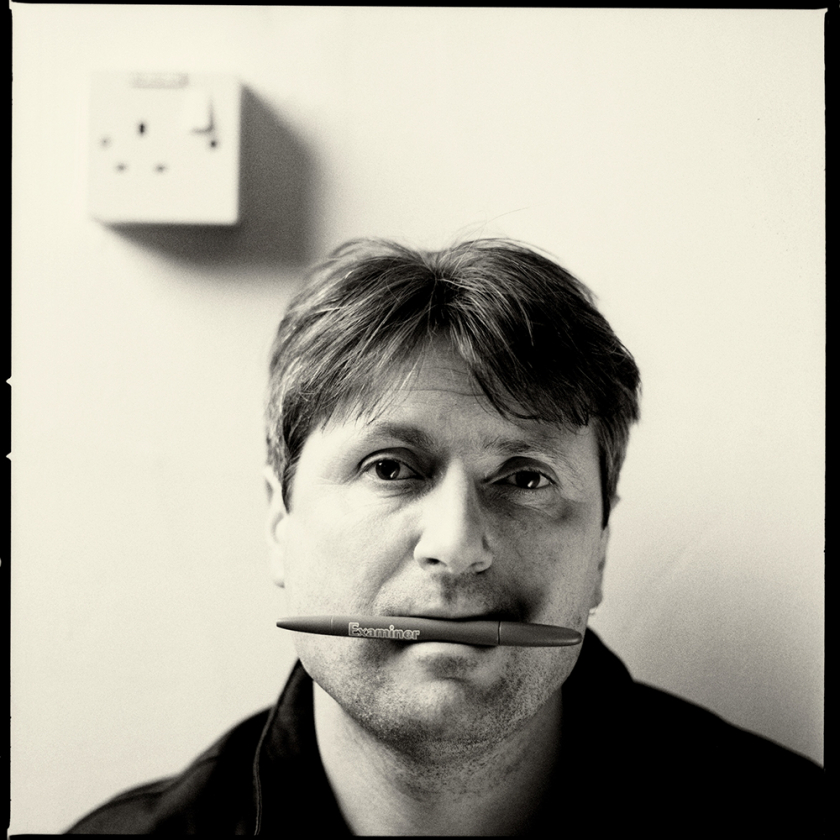 Poet and novelist Simon Armitage was born in 1963 in Huddersfield, England.After studying Geography ... 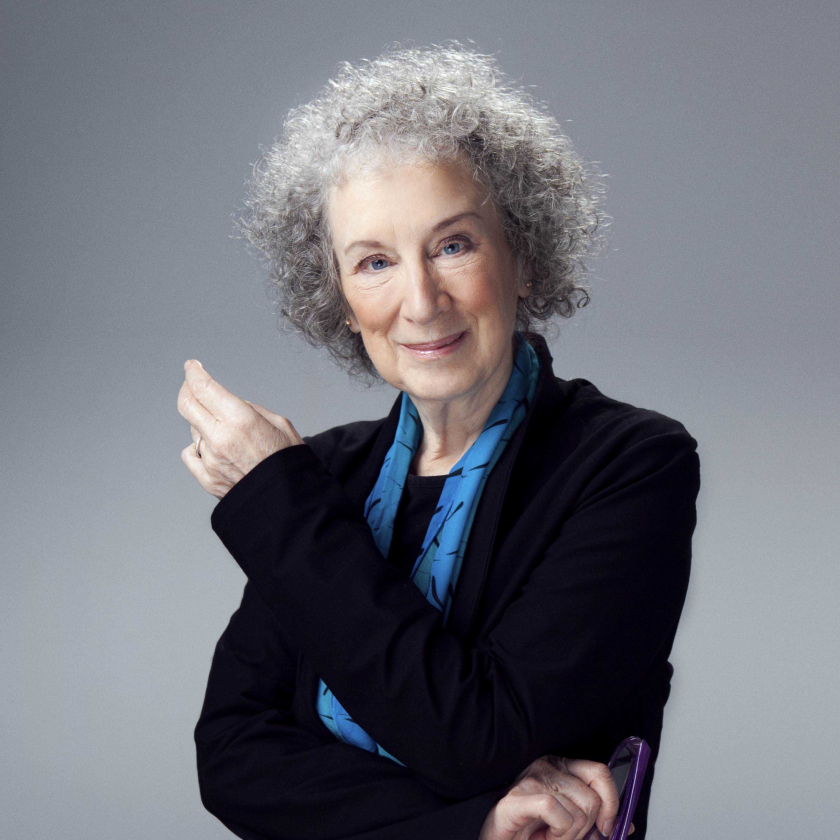 Margaret Atwood was born in Ottawa, Ontario, in 1939.She is the daughter of a forest entomologist, a... 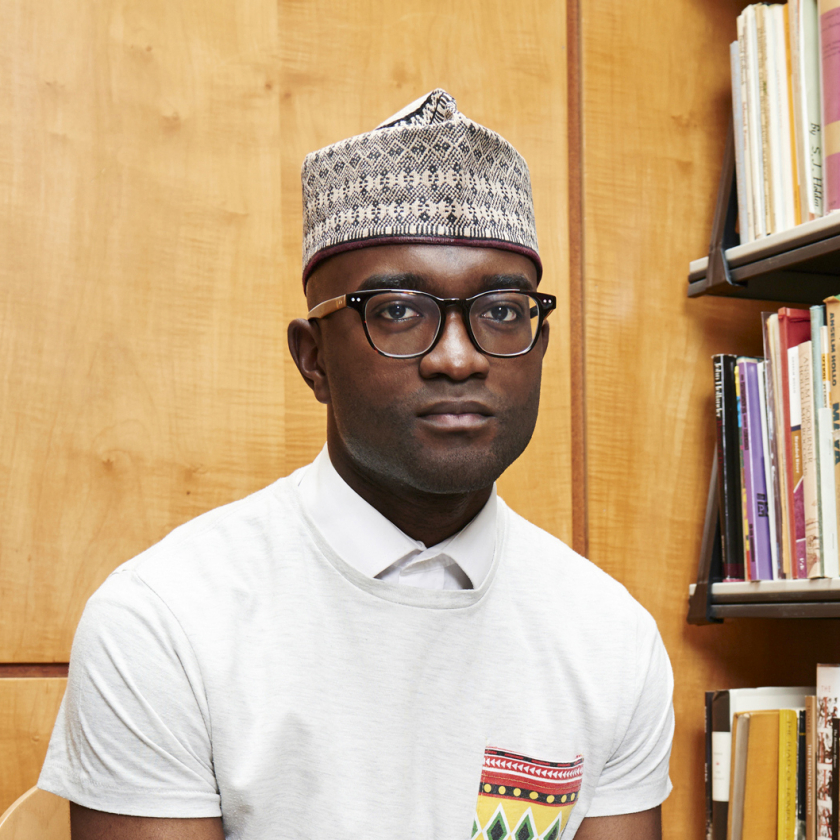 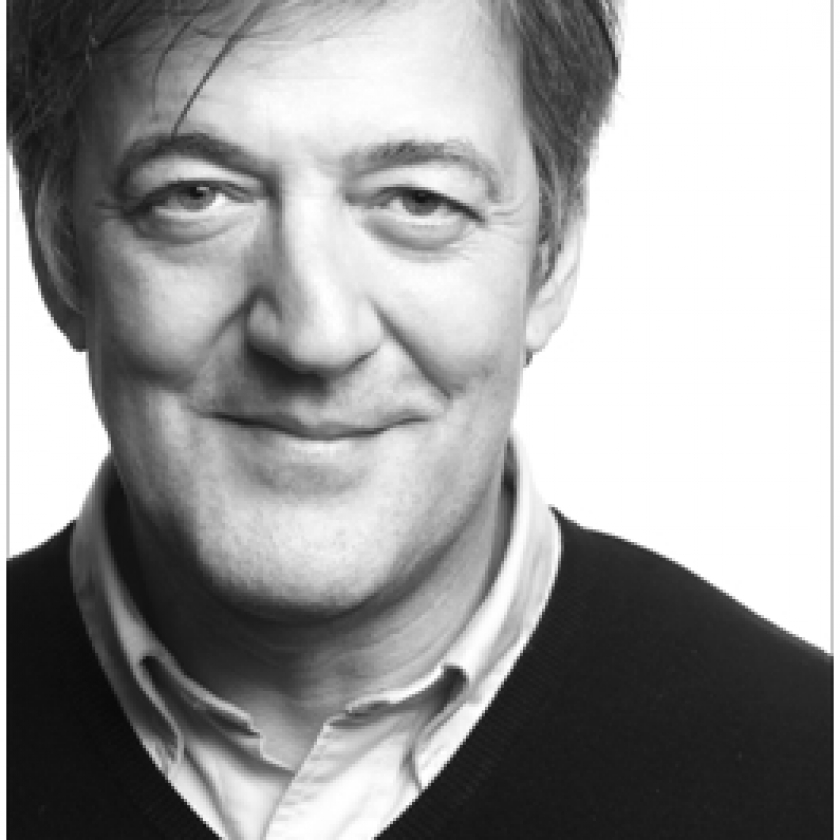 Comedian, actor and writer Stephen Fry was born in 1957 in London and brought up in Norfolk. He atte... 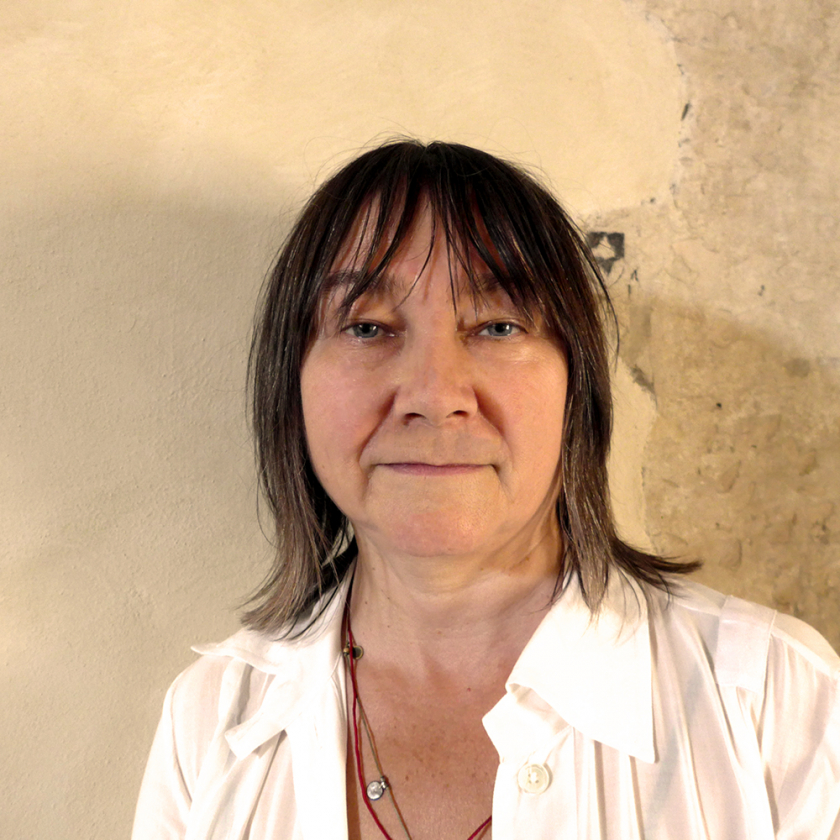 Ali Smith was born in Inverness in 1962 and lives in Cambridge.   Her books have won and been shortl...