We spoke to Nirwan Dewanto, one of the 12 Indonesian authors representing their country at the London Book Fair. 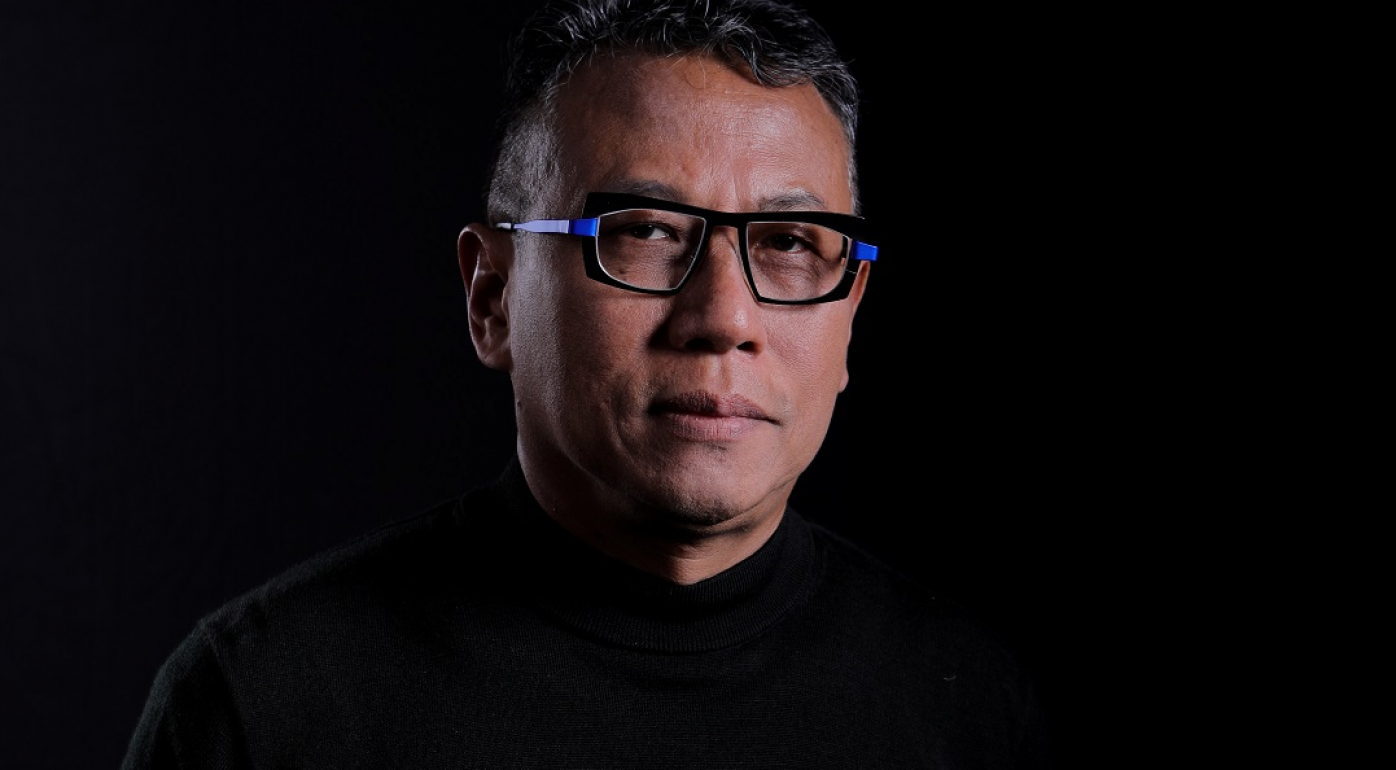 You started writing early in your high school days, what were you writing about most back then?
I think it is exaggerating to say I started writing at high school. I was already writing, but it was mainly journaling, which was not for public consumption. There was a poem (about a tree in the midst of rain, if I remember correctly) which I wrote when I was in high school and sent much later to the Horison (which is the most important magazine for Indonesian literati) and it was published. I actually started writing - in the sense of having my writing published - when I was at university in the 1980's. I wrote poetry and essays. Those poems were surrealist, on the themes of a dream landscape, a journey to the moon, playing chess, and of childhood. In essays, I tried to understand the problems of art and culture in modern Indonesia; the relationship between literature and politics or the relationship between art and science.

We’re looking at building connections between the UK and Indonesia, what do you think there is for people in the UK to learn from Indonesia?
The diversity of culture and languages of our archipelago that leans towards nationalism and internationalism, oral languages that are intertwined with writing culture, rural cultures mixed with urbanism, the remains of pre-science that is combined with modernity and post-modernity: those are what can be learned by the United Kingdom from Indonesian people.

You mentioned Indonesia has a strong affinity for oral language which translates to the strength of its short stories. How impactful are short stories in comparison to long-form?
What I mentioned was Indonesian literature (not limited to short stories) is strongly associated with oral language. The "impact" truly depends on how the awareness of the reader changes after reading the piece. I think short stories and long-form (novels, for example) can be equally impactful for readers. It isn't a matter of length, it is how relatable the work is. Readers who enjoy oral story-telling will choose a shorter read, but for readers who find text enjoyable will enjoy more complex work. When I say Indonesian literature is associated strongly with the oral tradition, I mean that Indonesian writers have the capability to bring that oral tradition to a different form. For Indonesian writers, oral language is a paradox. Today's writers convey a rich heritage which has been conserved by the tradition of the oral form, but this heritage still needs to be brought to life through writing. 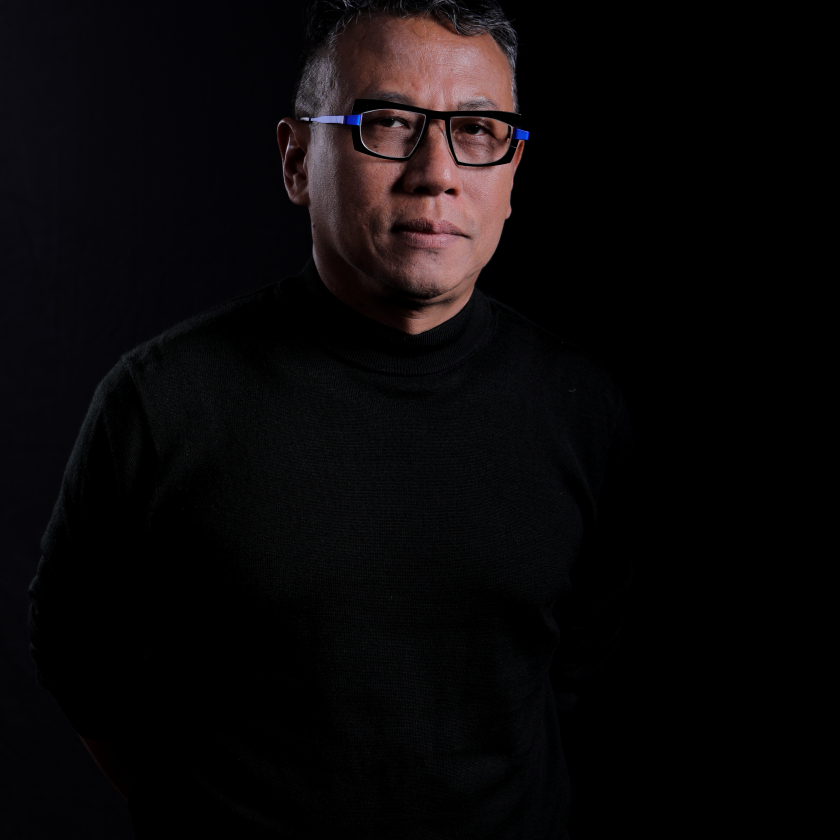