The Great Flight: the refugee-focused issue of Modern Poetry in Translation

Sasha Dugdale, Editor of Modern Poetry in Translation, introduces the Spring issue of the magazine which focuses on poetry by refugees. 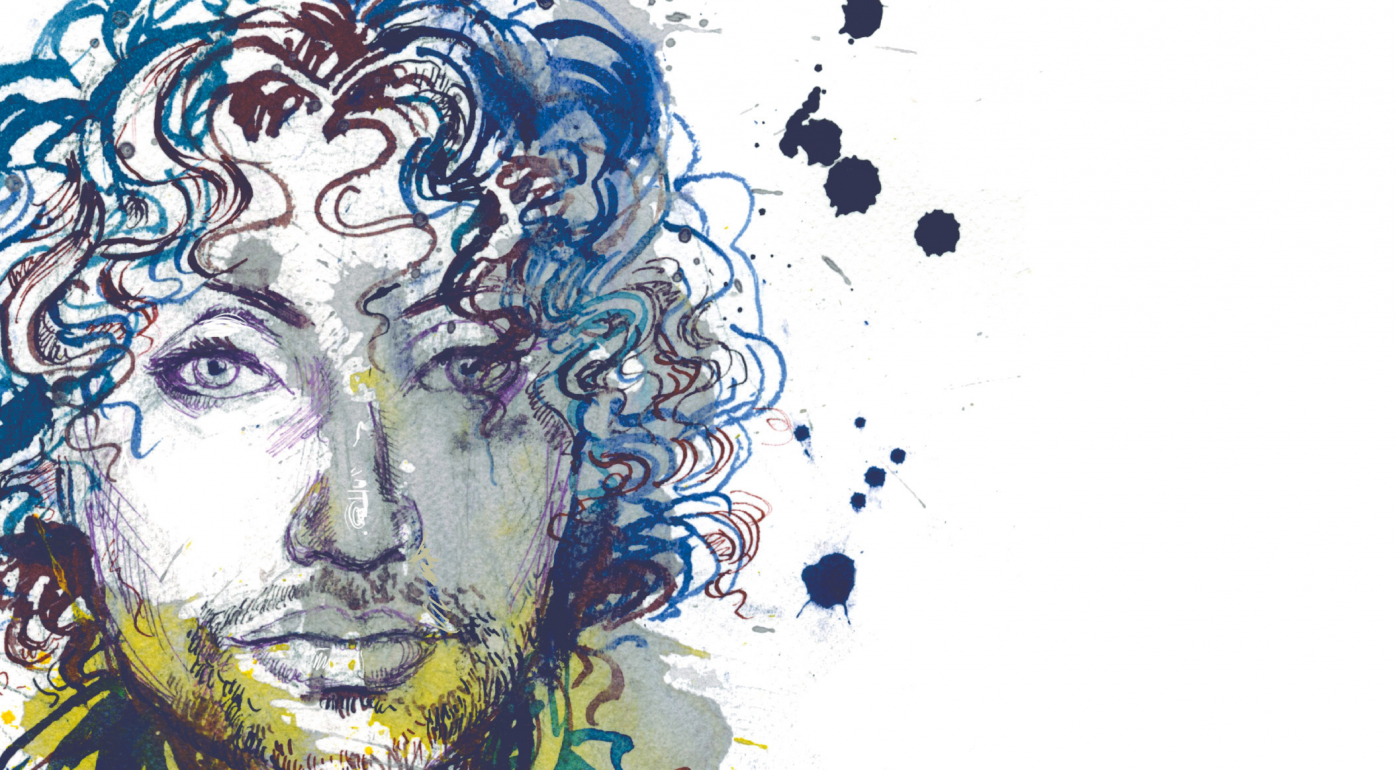 Molly Crabapple, the cover artist for this special refugee issue of Modern Poetry in Translation, sent me a portrait in response to the poems I sent her from the issue. When I asked Molly to write about the subject of the portrait she replied:

This is a portrait of my friend Zoza, a Kurdish artist from Aleppo.  An early supporter of the revolution, Zoza finally had to leave Syria in 2014, and now, like so many Syrians in exile, lives in Gaziantep, Turkey. We met working on a mural at a school for Syrian refugee kids in the border town of Reyhanli. Zoza paints like Francis Bacon sometimes, but his day job is working as a graphic designer for an NGO supporting refugees.

The striking thing about Hozan Kaya Jan (Zoza), in Molly’s sketch, is his realness. There is no possibility that this man, with his electric-blue-inked curls and his thoughtful, slightly sardonic gaze, is a figment of anyone’s artistic or journalistic imagination. He looks out and challenges us to reduce him to an infographic or a statistic. He stands in iconic opposition to the ugly notions of refugees swarming into Europe like rats or cockroaches, or even the apparently more positive notion of pitiful hordes of victims. Zoza is a separate and complex existence, as we all are: complex, ineffable creatures, caught somewhere on this planet and dealing with it as best we can.

Molly responded to the poems in this way, because the poems are also irreducible. The voices in this focus issue are so blastingly individual, that even the noise of flight and migration recedes when you read, for example, Nasrin Parvaz’s prose piece about her anger at the discrimination inherent in not offering asylum seekers the opportunity to learn English, or Amarjit Chandan’s chance meeting with a Punjabi compatriot in the Barcelona metro. What general point can be drawn from this focus, except that politics and war have the power to make us all homeless, wandering, and dependent on the kindness of strangers? We’d better hope that when it happens we meet with more compassion than many refugees have had from us.

I was anxious that publishing poems seemed an empty gesture. After all, I reasoned, what current refugees need right now is not poems, but aid: warmth, food and medical help. But the response of the Assyrian poets published in the issue, many of whom are living in refugee camps, persuaded me that publishing this work as part of a focus on refugees was the right thing to do. The President of the Syriac Writers Union said that it had ‘turned their sadness into happiness’ to know their poems had reached the UK.  It mattered to them that their voices had not been extinguished as their ordinary lives had.

And what can we do, except to continue to believe in our own form of the Republic of Letters: MPT as a virtual and metaphysical utopia where poets of all races and places meet and share poetry? It’s a minute and fragile vision, and the tiniest drop of cynicism pollutes it in seconds like a pipette of radioactive material. Yet it lasts: fifty years after it was founded at a point of cataclysm in Europe, it continues quietly publishing its republic of poets in the face of war and cataclysm around the world.

Two poems from the magazine

Translated by Chris Beckett and the author

Greetings to the People of Europe!

Over land and sea, your fathers came to Africa
and unpacked bibles by the thousand,
filling our ancestors with words of love:

if someone slaps your right cheek,
let him slap your left cheek too!

if someone takes your coat,
let him have your trousers too!

Now we, their children’s children,
inheriting the words your fathers left behind,
our bodies slapped and stripped
by our lifetime presidents,

are braving seas and leaky boats,
cold waves of fear –
let salt winds punch our faces and your coast-guards
pluck us from the water like oily birds!

but here we are at last to knock at your front door,
hoping against hope that you remember
all the lovely words your fathers preached to ours.

Translated by the author

The dead man was no-one,
just a man in tattered clothes,
no shoes,
just a coin in his pocket,
no id cards, no bus ticket.
He was a nobody,
dirty and skinny,
a no-one, a nobody
who clenched his hand before he died.
When they pried open his fingers,

this nobody,
they found a whole country.

Join us for the launch of The Great Flight, the refugee-focused issue of Modern Poetry in Translation at the Poetry Library at the Southbank Centre on April 13th at 8pm. This event will be chaired by Sasha Dugdale with performers Golan Haji - the Syrian poet and translator; the civil-rights activist and writer Nasrin Parvaz and translator and poet Stephen Watts. Free, but booking is essential. Email specialedition@poetrylibrary.org.uk to reserve your place. 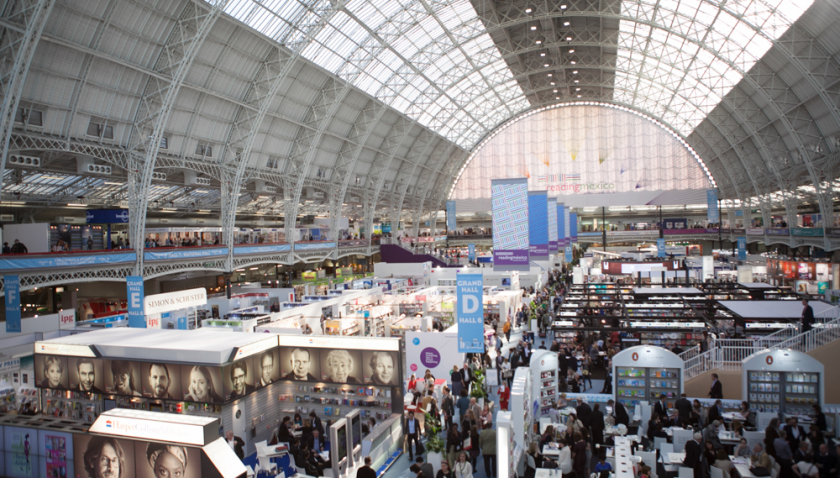 The British Council presents a showcase of our international literature work at The London Book Fair...