The second set of films shot in the northern region of Iraqi Kurdistan featuring poetry and translations by UK and Iraqi based writers. 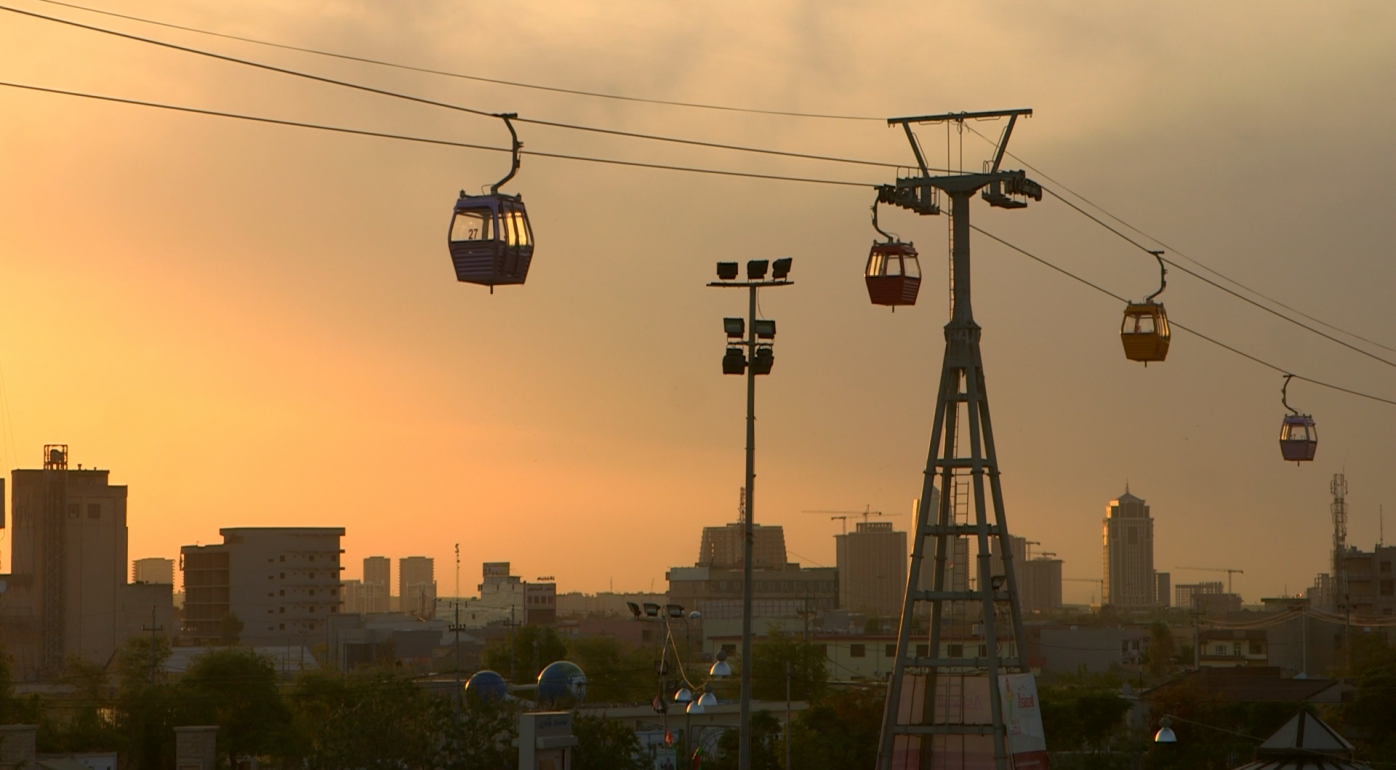 Still from the film An Imminent Dawn by Ahmad Abdul Hussein

Watch the second set of short films produced by Highlight Arts featuring poetry recitals and translations by UK and Iraqi based poets. The films were recorded in Erbil and Shaqlawa in Iraq in 2014 with the support of the British Council. The films are spoken and subtitled in a mix of English, Arabic and Kurdish.

The films are part of a cross-cultural and collaborative translation project, which saw four UK poets work with four Iraqi poets at the Erbil Literature Festival in 2014. The poetry derives from workshops that took place at Stars Hotel in Shaqlawa where the poets participated in four days of translation workshops and collaborative poetry experiments. This yielded dozens of new translations in Arabic, Kurdish and English with poetry being shared and friendships forged. UK poets included Kei Miller, winner of the 2014 Forward Poetry prize, Vicki Feaver, Nia Davies and Steven J Fowler, and Ryan Van Winkle, winner of the 2015 Saltire Society's Poetry Book of the Year. Iraqi poets included Zhawen Shally who organises a literature festival in Sulamyamnieh, Mariam al Attar a women's rights activist, and Ali Wajeeh and Ahmad Abdul Hussein both poets and journalists.

Yasmin Fedda directed and edited the films. As well as working as a project coordinator for Highlight Arts she is an award winning documentary filmmaker.

Steven Fowler:  “I wrote it as a way of preparing to go to Erbil, and this is indicative of why I write poetry. It's a way of mediating language, information, experience - a kind of research. I wanted to make connections with the place I felt privileged to visit; its history, that which was readable before the experience.”

A letter to my mother in the year 1980 - poem by Miriam al Attar, translation by Nia Davis

Mariam al Attar " Poetry is a place to dream from. I feel a responsibility to have a presence for women poets in Iraq. There are not a lot of women writing poetry in the provinces but for me it was important to write and be known in my house first and then at the closest festival, and then further afield. At first it was very hard, many of the audiences were men and a lot of women didn't accept it, but now it’s much easier”

Vicki Feaver: “Translating is a way of communicating things that can't be communicated any other way. It gets that little bit further. It reaches people who literally can’t read it.”