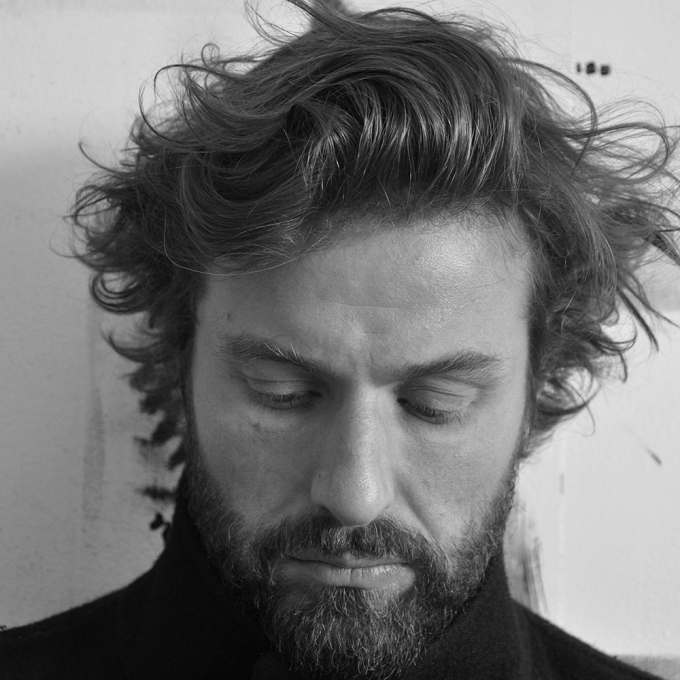 Ed Vere writes and illustrates picture books which are published all over the world. The Getaway, won the Highland Children's Book Award in 2007. The following year, Banana was shortlisted for the Kate Greenaway prize. In 2009 Mr Big was Booktrust’s official Booktime book, reaching 750,000 British schoolchildren – the largest single print run for a picture book! In the same year, pop-up book Chick won the Booktrust Early Years Award for best baby book. Bedtime for Monsters was shortlisted for the Roald Dahl Funny Prize in 2011 and the next year Ed had the honour of being one of the four Roald Dahl Funny Prize judges, along with Michael Rosen.His latest book is Max the Brave, to be followed by Max at Night in autumn 2015.

Made in Me have produced Bedtime for Monsters, Banana and The Getaway as apps for the iPad with narration by Rik Mayall. Recently Ed worked with Tiger Aspect to develop an animated TV series and is currently working with the Little Angel Theatre developing a puppetry production of Mr Big.

Ed's books have been reviewed in the news media extensively and internationally. His books were also featured in the Book 'Puffin by Design' by Phil Baines.

Ed was asked to curate an experience for The 2014 Pop-Up festival (Pop-Up is a literary outreach organisation), which appeared at two venues in London, Swiss Cottage & Thurrock. Ed organised a 'Mr Big plays Jazz' 5 hour marathon of live Jazz & live drawing alongside storytelling. Children were invited to make their own instruments in a junk orchestra workshop and then join the band on stage for the finale of the concerts.

Ed also worked with Pop-Up to co-create a short film with a school in Hackney in 2013 to be presented to the children of Rio at the Flupp festival in Rio in November 2013. At Flupp, Ed presented the film & ran workshops at the festival and in a local school, alongside several impromptu 4 hour sessions, drawing the children of the favela in the streets with French artist 'Boulet'.

Ed has performed on stage, live drawing with (amongst others) The Britten Sinfonia and The Neil Cowley Trio for the 'Mr Big plays Jazz' concerts. Selected venues have been; The Barbican Centre (London), Wigmore Hall (London), The Hexagon (Reading), Saffron Hall (Saffron Waldon), Norwich Cathedral and Cuirt International Literary Festival in Galway, Ireland. 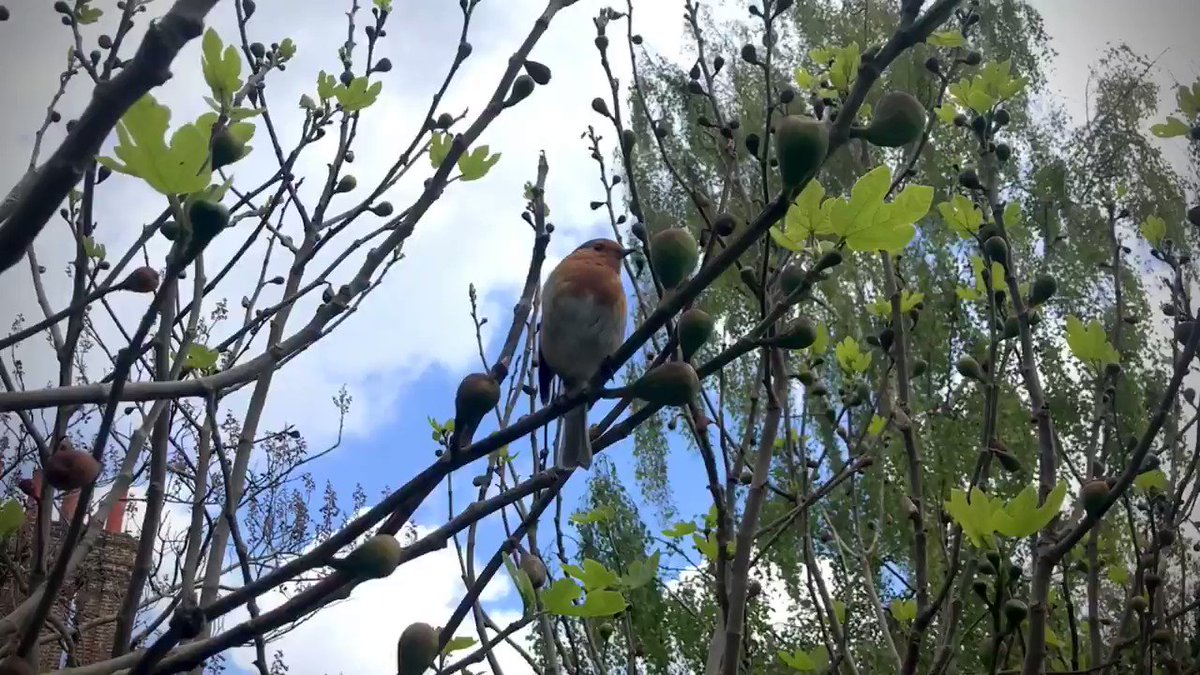 @ed_vere A deeply ugly piece of thinking, sadly, aiming to squeeze any drop of freedom from ’The way we live here’. Not to m… https://t.co/W2USgwstrP
(2 days ago)