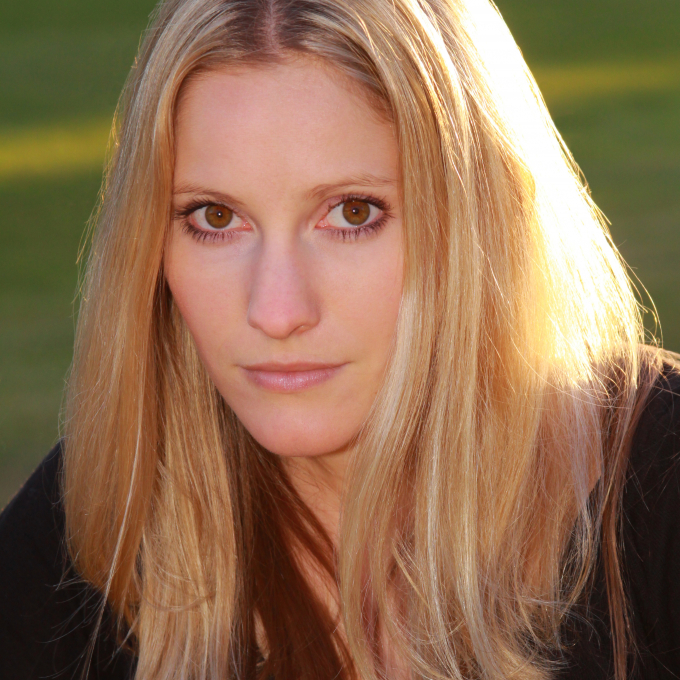 Laura Bates is the founder of the award-winning Everyday Sexism Project, an ever-increasing collection of more than 100,000 testimonies of gender inequality, which has been described as “one of the biggest social media success stories on the internet”. The project has expanded into 20 countries worldwide and become internationally renowned, featuring in media from the New York Times to the Times of India. Laura has an online following of a quarter of a million Twitter and Facebook followers.

Laura writes regularly for the Guardian, Independent and TIME among others. She was the recipient of the Georgina Henry Women in Journalism award for Innovation at the 2015 British Press Awards.

Laura’s first book, Everyday Sexism, was published by Simon and Schuster in 2014 and in the US by St Martin’s Press in 2016, and in South Korea by Mimesis Co. It was shortlisted for the Waterstone’s Book of the Year award and Political Book Awards Polemic of the Year, and named one of the Bookseller’s Top 10 Non Fiction Books of the Year.

Laura works closely with politicians, schools and universities worldwide, as well as bodies from the United Nations to the Council of Europe to combat gender inequality. She is also Contributor to Women Under Siege, a New York-based organisation working against the use of rape as a tool of war in conflict zones worldwide, and she is Patron of Somerset and Avon Rape and Sexual Abuse Support, part of the Rape Crisis network.

Laura was awarded a British Empire Medal in the 2015 Queen’s Birthday Honours List. She has been named a Woman of the Year by The Sunday Times, Cosmopolitan and Red magazine and was named ninth on the BBC Radio 4 Woman’s Hour Power List 2014. She received the 2014 Oxford Internet Institute Internet and Society Award alongside Tim Berners Lee.

Laura graduated from Cambridge University in 2007 and lives in London with her husband.

@EverydaySexism RT @KatieLaurence93: Out for my permitted #LockdownNow daily exercise, keeping a #soicaldistance from everyone around and some creep still…
(4 days ago)

@EverydaySexism RT @JulieRSCummings: We are literally in the midst of a global pandemic and I just got catcalled TWICE whilst enjoying my one allotted trip…
(4 days ago)

@EverydaySexism Unbelievable that even in the midst of #Coronavirus and #CoronavirusLockdownUK we are still receiving so many stori… https://t.co/qDGqNJPSVR
(4 days ago)

@EverydaySexism RT @BellaSankey: TODAY: We are in the High Court at 10.30am arguing for urgent releases of people held in immigration detention, esp those…
(4 days ago)