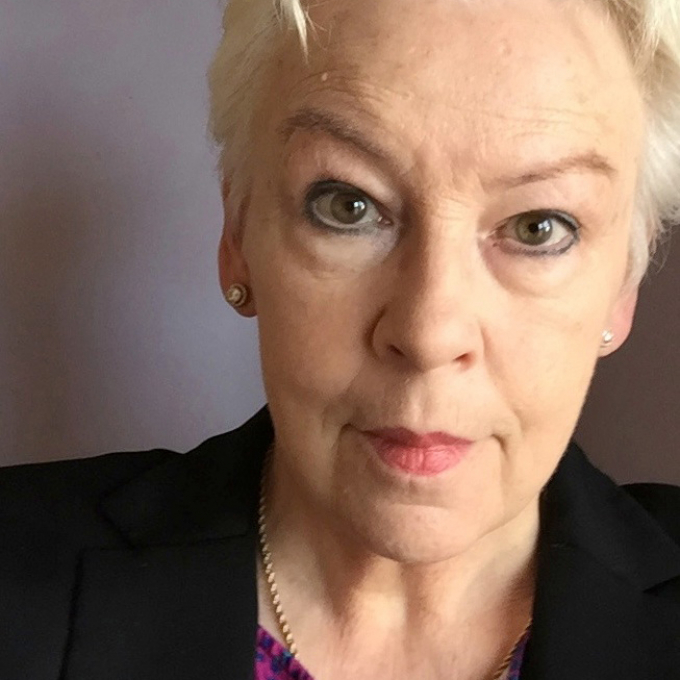 Dr Denise Riley was born in 1948 in Carlisle. She is Professor of the History of Ideas and of Poetry at the University of East Anglia.

Her non-fiction books include War in the Nursery: Theories of the Child and Mother (1983); 'Am I That Name?': Feminism and the Category of 'Women' in History (1988); The Words of Selves: Identification, Solidarity, Irony (2000); The Flesh of Words (2004: with Jean-Jacques Lecercle); and Impersonal Passion: Language as Affect (2004).

Time Lived, Without its Flow (2012), is a chapbook which reflects on how perceptions of time change after the sudden death of one's child. The book is an essay which links to her sequence of 20 short poems forming 'A Part Song', published in the London Review of Books. 'A Part Song' won the 2012 Forward Poetry Prize (Best Single Poem). It forms an integral part of her 2016 collection Say Something Back, which was shortlisted for the Forward Prize for Best Collection, the Costa Poetry Award, and The T.S. Eliot Prize.

Denise Riley was A. D. White Professor-at-large at Cornell University in the USA.

Professor Denise Riley is acclaimed as an author of both poetry and philosophical works.

Her academic training and research in philosophy and literature feed into her fiction particularly when the theme of identity is negotiated. In addition to these theoretical concerns, her poetry is also often described as ‘experimental’, lyrical and ironic and embraces both high and popular culture. Lines from songs recorded by Neil Sedaka and The Everly Brothers, for example, make casual appearances. Her understanding of complex theoretical perspectives illuminates her fiction and non-fiction; however, she engages most directly with feminist, socialist, psychoanalytic and poststructuralist thinking in her non-fiction.

In an overview of her poetic influences, John Muckle gives an insight into her background and positions her early poetry stylistically and politically. He explains that she is a Cambridge poet who has been influenced by the New York School and, ‘she also owes much to American feminist voices such as that of Diane Wakoski, both for the light-footed, speech-based rhythmic flexibility of her New American Poetics and for a tough feminine irony’ (PN Review, November/December 2006).

Her first collection of poetry is Marxism for Infants (1977), which borrows its title from George Orwell’s The Road to Wigan Pier (1937). Her second collection, No Fee (1978), includes work such as ‘Affections Must Not’ and the four-line ‘No Thanks’. The latter is a condensed, elliptical reminder of the dryness of her humour: ‘Wonderful light / viridian summers / deft boys / no thanks.’ Dry Air (1985) was followed by Stair Spirit (1992) and Mop Mop Georgette: New and Selected Poems 1986-1993 (1993).

Selected Poems (2000) is, as the title suggests, a limited selection of her poetry from over three decades and was praised in a Guardian review (24 November 2000). It includes samples from her earlier collections; 26 poems from Mop Mop Georgette; several previously uncollected poems; as well as ‘The Castalian Spring’ which first appeared in Penguin Modern Poets 10 (1996). This volume of Penguin Modern Poets also contains work by Iain Sinclair and Douglas Oliver. Of the previously uncollected work that appears in Selected Poems, ‘It Really is the Heart’ stands as a sharpened, ironic view of the familiar expressions that are associated with love. Because of the forced ambiguity, it remains equivocal about the clichéd sentiments that usually denote heartache.

The theorising of the body and understanding of emotions are fundamental topics for Riley and it is clear that she is influenced by feminist thinking. Different aspects of feminism have been used as long-standing themes and theoretical frameworks in her non-fiction and poetry. ‘Well All Right’, which is included in Mop Mop Georgette, echoes her knowledge of and distance from second-wave feminism and draws on the Brothers Grimm fairy tale, ‘The Six Swans’, for its foundation and starting point. The revision of fairy tales has been a preoccupation of writers concerned with gender roles especially since the 1970s, and Angela Carter is perhaps the most celebrated of these. Riley, like Carter, does not re-appropriate the tale (or feminist theory) for the sole purpose of extolling the virtues of womankind. Instead, these writers engage with art, lyricism and the performance of gender.

Riley’s questioning use of feminist approaches emphasises her aims for originality and signals a refusal to be tied to dogmatism. War in the Nursery: Theories of the Child and the Mother (1983) uses feminism and socialism to revise the understanding of the mother’s role. The complex, ongoing interrogation of definitions of female identity is evident in ‘Am I That Name?’: Feminism and the Category of ‘Women’ in History (1988). In this text, she re-interprets the historical categories of women, and feminism. The first chapter, for example, elaborates on the complexities of being identified as ‘women’: ‘There is, we have repeatedly learned, no fluent trajectory from feminism to a truly sexually democratic humanism; there is no easy passage from “women” to “humanity”.’

As a poet and philosopher, it is perhaps unsurprising that Riley’s interest in language and the power it has in shaping and constructing identities is also reflected in her fiction and non-fiction. Her article ‘Bad Words’, in Diacritics (Winter 2001), is one of many examples of this interest. Here, she explores the view that language at least plays a part in moulding realities and emotions. ‘Linguistic hatred’ is considered through a philosophical enquiry that also looks at the connection between the unconscious and language. With references to theorists such as Lacan, she also interrogates the beliefs of her predecessors with convincing ease.

The Words of Selves: Identification, Solidarity, Irony (2000) and The Force of Language (2004), which was co-written with Jean-Jacques Lecercle, are further evidence of Riley’s non-fictional engagement with the subject of language. The Words of Selves primarily debates the concepts of identity and how language may be seen to affect the formation of the self.

Impersonal Passion: Language as Affect (2005) is a collection of her essays and is similarly concerned with picking away at the apparently familiar subject of language and the role it has in our lives. Lynne Pearce’s review in Feminist Theory (December 2006) is mindful of Riley’s opinion of the power language has: ‘At the heart of her argument sits the provocative claim that the structures of everyday language are as - if not more - responsible for the production of our selves as our unconscious psyches.’ This is ‘provocative’ because, as Pearce points out, Riley is deconstructing the standard psychoanalytic concept of the influence of the unconscious.

In conclusion, Riley’s separate successful careers as poet and academic are tributes to her abilities as artist and philosopher. There is an apparent interplay between her fiction and non-fiction and this is most notable in the engagement with the themes of identity, language and emotions. Critics of her writing also note the pleasure taken in reading her work, as her philosophy is remarkable for its poetic sensibilities. 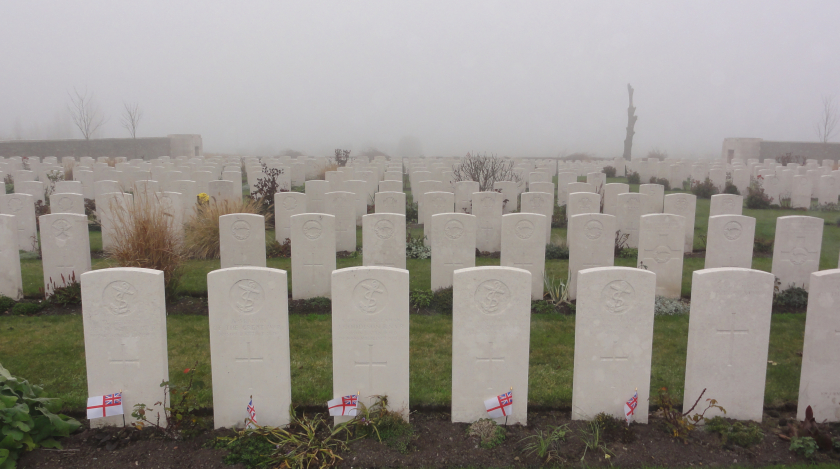