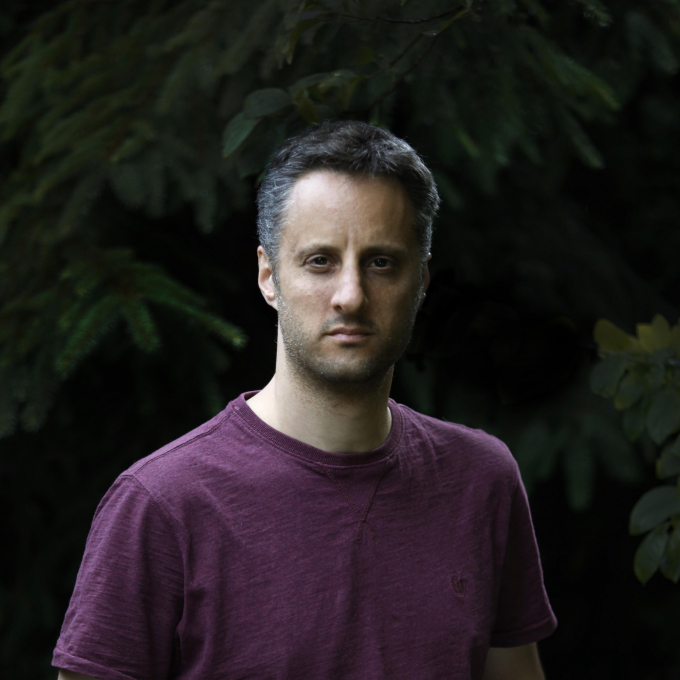 Adam Foulds was born and raised in London.

He studied English at St Catherine's College, Oxford, and was awarded an MA from the University of East Anglia, where he studied Creative Writing. He has had poetry published in various magazines, including Quadrant and Stand. He received the Harper-Wood Fellowship from St John's College, Cambridge.

His first novel, The Truth About These Strange Times (2007), is about the relationship between Howard, a Scottish loner, and 10-year-old maths prodigy, Saul. It won the 2008 Sunday Times Young Writer of the Year Award and a 2007 Betty Trask Award.

This was followed by the long narrative poem, The Broken Word (2008), about Kenya's Mau Mau uprising in the 1950s, seen through the eyes of an English schoolboy. It was shortlisted for the 2008 John Llewellyn-Rhys Memorial Prize and the 2009 Sunday Times Young Writer of the Year Award, and won a Somerset Maugham Award and the 2008 Costa Poetry Award.

His second novel is The Quickening Maze (2009), a part-historical part-fictional account of the relationship between John Clare, Matthew Allan - the head of Clare's mental asylum, and Alfred Lord Tennyson. It was shortlisted for the 2009 Man Booker Prize for Fiction.

In 2013 Adam Fould's was named as one of Granta's Best of Young British Novelists.

Fould's third novel In The Wolf's Mouth (2015) follows the lives of four men navigating the chaos and horror brought about by the Second World War. It was shortlisted for the Walter Scott Prize in 2015.

Adam Foulds lives in London. He was elected a Fellow of the Royal Society of Literature in 2010.

Adam Foulds is often described in interviews as an intense individual. If intense seems something of a cliched adjective for the artist, it perhaps goes some way to explaining the kind of concentrated burst of activity that produced three highly acclaimed, and hugely different literary works between 2007 and 2009, catapulting the author from the literary wilderness into the Booker spotlight.

Intensity also helps illuminate certain qualities in Foulds’ fiction, which is characteristically based on painstaking research and the careful reconstruction of historical events and figures. Intensity too, marks Adam Fould’s attention to detail in daily life, if his entry on Wikipedia is to be trusted, that is:

'On 7th January 2010 [Adam Foulds] was published on the Guardian Website's "Over by Over" (OBO) coverage of day five of the Third Test of the South Africa v England series at Newlands, Cape Town. Foulds’ published email corrected the OBO writer, Andy Bull, who, in the 77th over, posted lines by Donne in reference to Ian Ronald Bell in verse form: "No doubt I won't be the first pedant to let you know that the Donne you quote is in fact from a prose meditation. The experiment in retrofitting twentieth century free verse technique to it is interesting but the line breaks shouldn't really be there."'

Foulds’ first novel, The Truth About These Strange Times (2007), concerns two solitary characters, Saul Dawson-Smith and Howard Mcnamee, and their unlikely friendship. Saul is only ten years of age but has the memory of an elephant: able to reel off pi to a thousand decimal places, and pushed by his ambitious, if single-minded parents, Saul seems certain to win the World Memory Championships. Howard on the other hand is twenty-eight, a Glaswegian loner living in the north of England, overweight, under-educated, and haunted by the memory of his dead mother. Opposites attract in this novel when Howard comes to live in the Dawson-Smith’s family home and the pair come to fill the gaps in each other’s lives. The plot of The Truth About These Strange Times is driven by the provincial and at once epic road journey of this inseparable duo. When Howard decides to ‘abduct’ Saul, taking him away from his well-meaning parents, he is liberating the boy from a confined family existence portioned into endless competitions. It is through their journey that Howard touchingly confronts his own past, and from which this extremely funny debut novel derives a great deal of its humour.

After The Truth About These Strange Times, with its slightly outlandish, almost cartoon characters, The Broken Word (2008) comes as a jolt to the reader. A long narrative poem, the book covers a dark chapter in British postwar, late imperial, history: the atrocities committed in the face of the Kenyan Mau Mau uprising that lead to independence in 1963.

The poem revolves around Tom and his visit to the family farm in East Africa. His narrowly privileged perspective (Tom has just left public school and is soon to start at Cambridge University), and the comfortable existence of the colonials around him, jars with the visions of violence, torture, and murder that unfold before and around him. From the world of cigarettes lit by well-dressed waiters inside, to the ‘cattery stink’ of the slums outside, the narrative tensions are both combined and ‘broken’ in Tom’s register, recalling both the title of the book, and anticipating the protagonist’s mental breakdown towards the close. Of course, the title also foregrounds the poetic form of the book and the caesura upon which it depends, not to mention the broken promises and people that litter the text:

'Three weeks later two of the men came back,
wordless and unsteady, heavily edited. Between them:
nine fingers, two ears, three eyes, no testicles.
No good to anyone, they were left out
to wander briefly as mayflies
and die as a warning.'

The men in this passage are returning from the British internment camp, a facility which has its own torture compound. The breaking of words described in these lines is vividly embodied, and throughout the poem language has a physical, visceral quality that is symptomatic of both the poetic quality of the text, and the painful history it narrates.

In his most successful and ambitious work to date, The Quickening Maze (2009), Foulds pursues the issue of mental deterioration on a much larger canvas. This historical fiction centres on the pre-eminent 19th-century nature poet John Clare, and his confinement at High Beach Private Asylum, Epping Forest, in the 1840s. In a coincidence that rivals even that of The Truth About These Strange Times (but this time true), the young Alfred Tennyson moves into the vicinity, becoming caught up in the schemes of the asylum’s owner, Dr Allen. While in Foulds’ rendering, the two poets never meet (and there is no historical evidence to suggest they did), their changing fortunes are carefully, poetically, counterpointed. The novel has been highly praised for its convincing depiction of the deranged Clare, and the bizarre world he inhabits. As Andrew Motion has noted:

'Without any of the clunking that is generally audible in stories featuring real people, the book focuses on Allen, Clare and Tennyson, allowing them to seem both fully imagined characters and recognisably actual figures. It's the accuracy of Foulds's writing that guarantees this - that, and his sympathy with the people he's presenting. We see it in small human details (the myopic, unwashed Tennyson bending to undo his skates, so that the crown of his head becomes visible: "Thick hair, actually thick hairs - a wide diameter to each hair - flowed from the crown in strong waves"); we find it too in the sensitive articulations of contemporary history.'

It is this capacity of Foulds, to give credibility to the otherwise incredible, that has earned him a loyal readership (not to mention a string of prestigious literary awards), at such a young age, and in such a short space of time.

@AdamSJFoulds Wonderful new recording of Dutilleux's Ainsi la nuit. I might listen to this quite a lot this winter. https://t.co/bNvZtBJydd
(10 days ago) 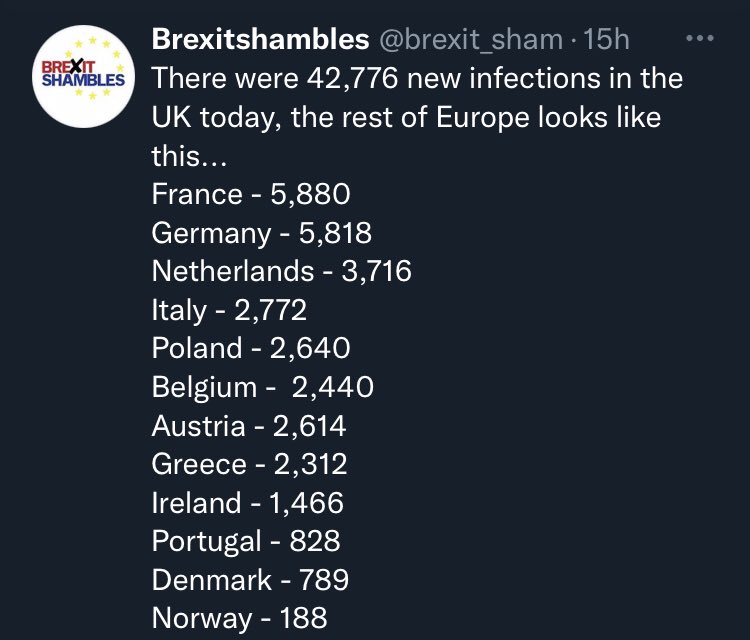 @AdamSJFoulds No Blakes up at Tate Britain! William, I miss you.
(1 months ago)

@AdamSJFoulds A tawny owl calling in the trees outside. One of the wildest sounds there is.
(1 months ago)