The Poetry of Conflict 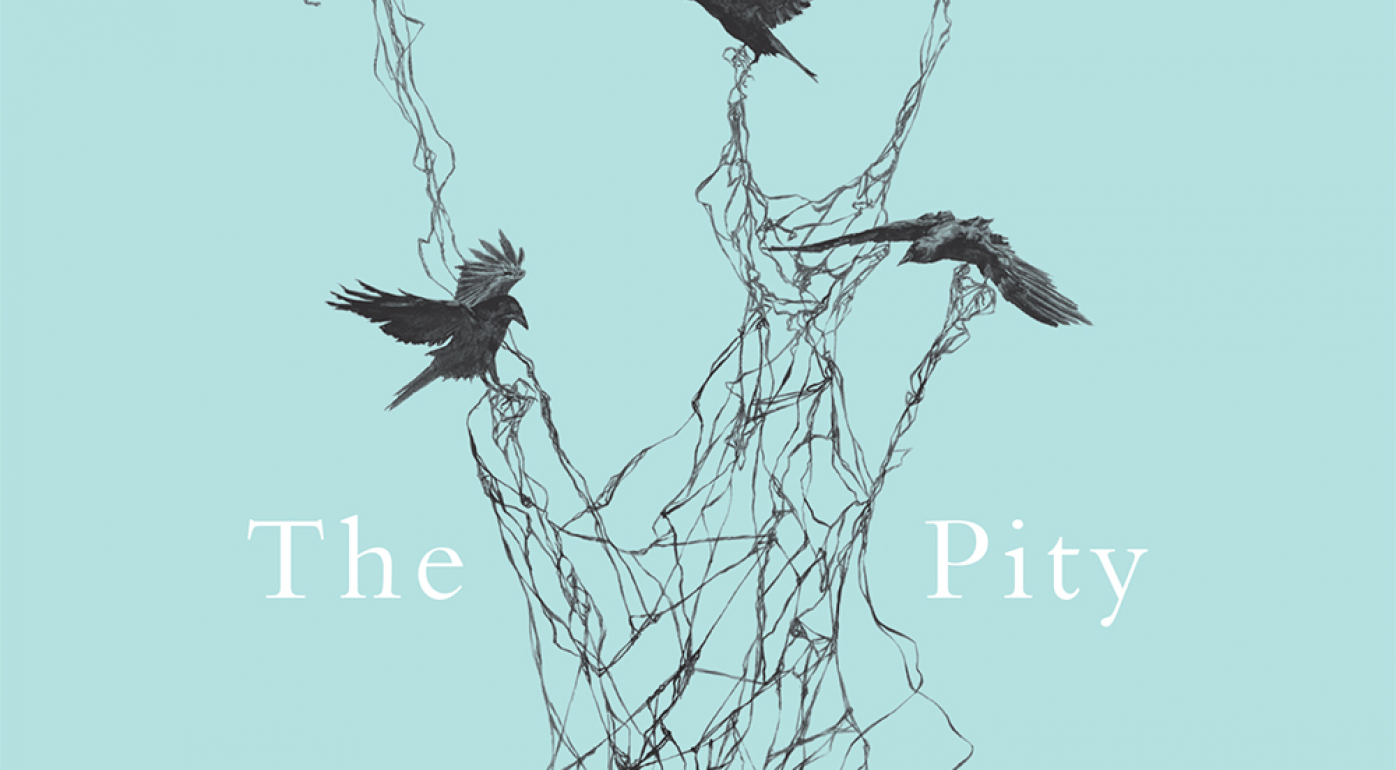 "My subject is War, and the pity of War. The Poetry is in the Pity" - Wilfred Owen wrote these words in 1918, drafting his preface to the collection he didn't live to see published.

The Pity is a book of new poems commissioned by The Poetry Society to mark the centenary of the First World War. Four poets representing very different poetics and perspectives - Steve Ely, Zaffar Kunial, Denise Riley and Warsan Shire - were each commissioned to write a sustained response to the war and its legacy.  The poets premiered the work at London’s Southbank Centre in October 2014, accompanied by background visuals created by Robert Peake. The book was published by The Poetry Society in December 2014. The Pity was commissioned with support from Cockayne – Grants for the Arts and The London Community Foundation. Read extracts from The Pity below.

Steve Ely - 'How dear is life', extract from 'Rising' 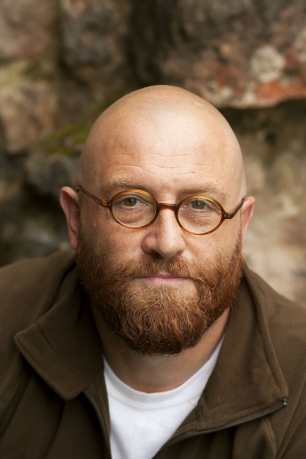 In Mosul, Homs and eyeless Gaza

of the dismembered caliphate

styling with AKs and PSG 10,

theatres of dreaming and war:

the kops and graveyards of FIFA’s planet

are stiff with creaming boys.

This time it’s oil, not markets.

This time it’s oil, not borders.

This time it’s oil, not ideas.

This time it’s  money and power-

of Pharaoh, Master of World,

his captains pressing the poor to war

for the rich man’s right

to luxury and ease: Blair,

No homes for heroes

save the mortgaged grave;

no help for heroes

of hi-viz drudgery and narcotic TV.

and from unwilled wars

to wars of will and justice - 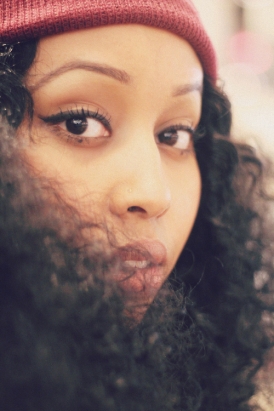 There is a war going on in my country. In all the years I have

lived in this body, there has been no peace. My mother still

has hope in her heart, she keeps a suitcase packed just in

case. This whole life we have been waiting for our flight to be

called. In the recurring dream I board a plane to Mogadishu.

Every passenger on the plane is my mother, my mother in

the seat beside me reading a crime novel, my mother in an

ill-fitting uniform serving drinks, my mother as the pilot,

winking, tipping his cap. When the plane starts to fall out

the sky I wake up.

Look, one war giving birth to another

one war crawling out from between the

legs of another, out of the rubble

of one war crawls out another

look, a snake swallowing its own head.

What do I do? I think I brought the war with me

unknowingly, perhaps on my skin, plumes

of it in my hair, under my nails. It sits with me,

sighs in the pauses of telephone calls,

sleeps between me and my partner in bed,

stands behind me in the shower - lathers my back,

presses the pill into my night time tongue,

at the bathroom sink uses its blue hand to

Even the dentist jumped back from the wormhole

of my mouth, I suspect it was probably the war

he saw. What do I do? I want to make love but my hair

Zaffar Kunial - ‘The Shape Remembrance Takes’, extract from ‘Letter for the Unknown Soldiers’

I see. This is the shape remembrance takes.

To get it, the scale had to be brought home.

Imagine them moving in one long continuous

would be at Durham. In India, that column

would stretch from Lahore to Delhi. Whichever

the country, it would take three and a half days,

this snaking march, before the tail caught up

with the head. Somewhere on the way you’d find

So here I am, standing at the Cenotaph,

a century on, the centre of the capital.

To my eyes, this column seems made of limestone,

Returning to that long, imagined march,

you’d be somewhere in the Midlands, I’d guess,

between London and Durham – perhaps Bascote,

where you, Lance Corporal Albert Evetts

of the Royal Warwickshires, were born - born

in Bascote, killed near Basra, and unburied,

like your son, who hit the ground at the Somme:

which braved no-man’s land in the Christmas truce.

Who knew? In your parish church I found you,

recto and verso, in a roll of honour -

I first spied your names behind the altar

for graves, armed with my mother’s  maiden name -

on a lined page, at the back, in blue ink.

Denise Riley - 'A gramophone on the subject', extract from ‘Tucked in where they fell’ 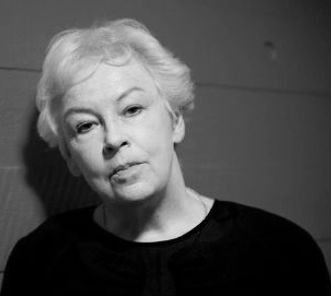 'Tucked in’ isn’t quite how we’d put it.

We weren’t plumped up neatly in bed.

If you ‘fell’ as one piece you were lucky,

Not dismembered before you were dead.

We wore dog-tags of vulcanised fibre

But those need their ‘dog’ to stay whole

Or to keep enough bone to be tied on

Not be draped on some tree in a scroll.

Had we managed to get home living

We’d trouble you worse than the dead.

And most probably gone in the head.

So we’ve formed our heavenly choir

Composed of our melded limbs.

Each voices his part in the singing

We can’t disentangle our hymns.

We get noisy as larks in the sunshine.

Your leg’s with his head over there.

My fist’s stuck upright from a dugout.

It’s clutching a hank of his hair.

[Author's Note: These verses could be sung by dead soldiers replying to Edwin Lutyens, who was commissioned as one of the main war cemetery architects.  He was visiting the Ypres battle sites to see what kind of monument could best be constructed there, when he wrote this description in a letter home: ‘a ribbon of isolated graves like a milky way across miles of country where men were tucked in where they fell.’]

The Poetry Society is one of the UK’s leading literary organisations, with initiatives championing poetry for a wide range of audiences. It was founded in London in 1909 and the First World War very much defined its early history. Throughout the period, the pages of its magazine The Poetry Review were dominated by poems it described as “directly influenced by the heavy pressure of current events” – including original publication of poems by Rupert Brooke, Leslie Coulson and Thomas Hardy.