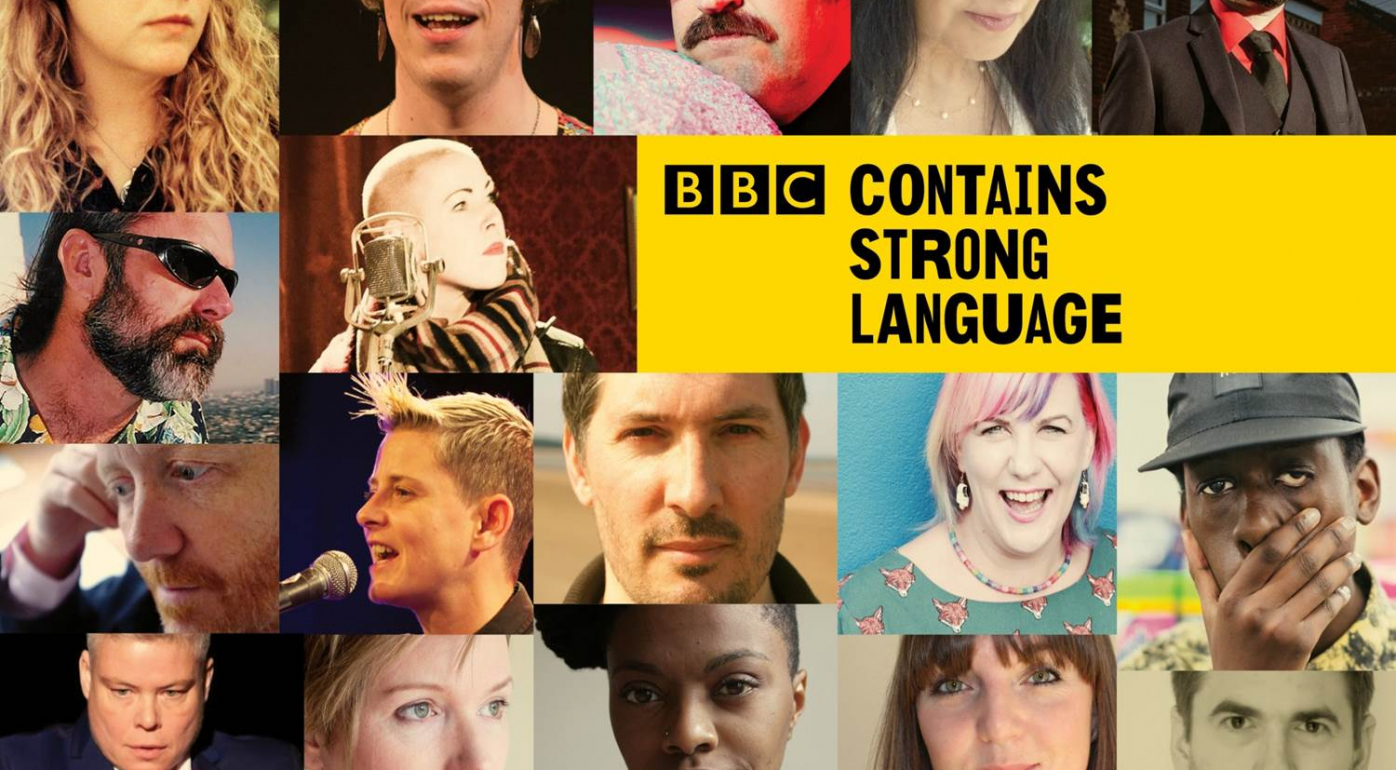 Contains Strong Language is the UK's biggest poetry festival devoted to new work. Taking place in Hull, as part of its City of Culture celebrations, it features 17 new commissions spanning grime, spoken word and page poetry and is committed to representing the diversity of poetry performance in the UK. Taking place from National Poetry Day on 28 September to 1 October 2017, the festival, which is produced by BBC Radio, will present over 50 events across eight venues in Hull, and will be broadcast on BBC TV and Radio.

As one of the partners of the festival, the British Council is supporting international projects showcased at Contains Strong Language, including

Talking Doorsteps is a spoken word exchange project that explores the idea of “home” by connecting young poets and filmmakers from across the globe and sharing their work digitally with audiences worldwide.

For Hull 2017, The Roundhouse, Wrecking Ball Press and the Bocas Lit Fest have teamed up with the British Council and the BBC. Over the course of three workshops in Port of Spain (Trinidad and Tobago), Hull (UK) and London (UK), the next generation of spoken word artists from the Caribbean and the UK have learnt from one another and developed new work which will be presented at Contains Strong Language.

The British Council is delighted to be collaborating with Hull City of Culture and the Polish Book Institute to support the presence of two Polish poets at Contains Strong Language.

Weronika Lewandowska and Wojciech Cichońin will travel to Hull to perform their poetry alongside Bohdan Piasecki at the festival on 29 September.

The poets will also feature on BBC radio and will deliver workshops with the Polish community in Hull as part of Hull City of Culture’s Hull Gada project. 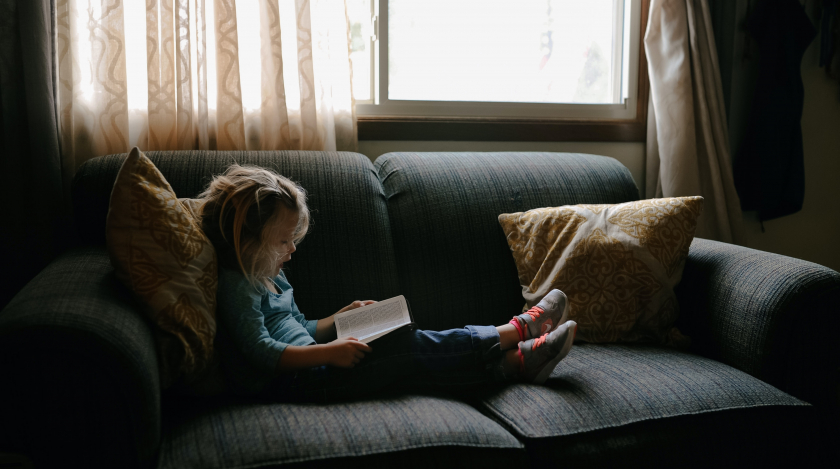 The second edition of the British Council Literature team's Literature on Lockdown blog is here! We're offering an overview of the literature scene during the pandemic, with suggestions for things you can read, participate in, and discover while in lockdown. 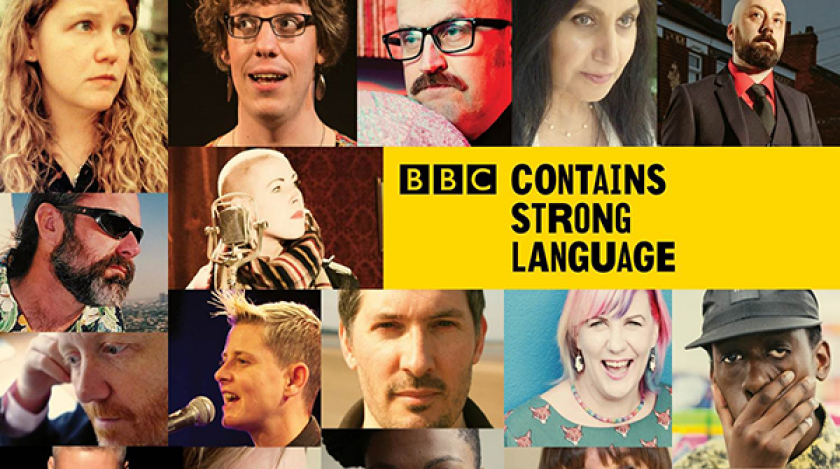