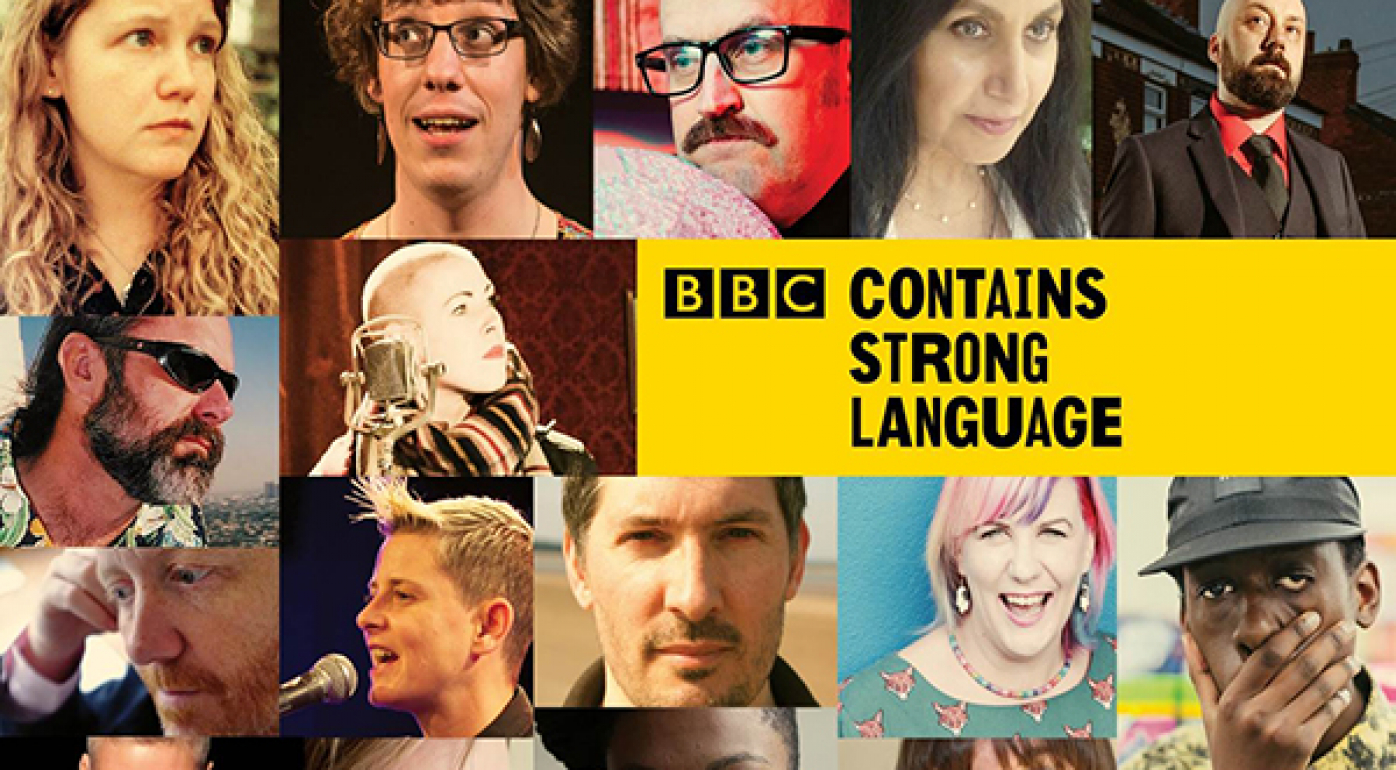 I’ve recently returned from Hull, where the BBC hosted a four-day festival of poetry, Contains Strong Language, with new work by emerging and established poets broadcast across almost every BBC radio station and several TV channels.

Over the weekend I was transported to parts of the world I’ve never been, including the noisy metalwork factories of Southern California by US poet Fred Voss; I was an given intimate insight into what it’s like to grow up in care by the wonderful Manchester poet Louise Wallwein (whose reading concluded with her shredding her care files and firing them out of a cannon across the audience); and I heard what it was like to travel abroad for the first time by Hull poet Joe Hakim in his poem, written for the Talking Doorsteps project in Trinidad:

While for some, the thought of poetry may conjure up memories of dusty school books and learning poems by long-dead writers off by heart, the BBC festival showed that poetry is very much alive and, as well as being enjoyed by more and more readers (last year marked the biggest sales of poetry books on record) poetry is crucially opening up a form of creative expression to writers from all walks of life and all parts of the world. Much of the British Council’s work in poetry focuses on supporting up-and-coming poets and those interested in expressing themselves through poetry sometimes for the first time. We do this by sharing skills and ideas between poets in the UK and those overseas.

We were delighted to be part of Talking Doorsteps, the Roundhouse’s spoken word exchange project that explores the idea of “home” by connecting young poets and filmmakers from across the globe and sharing their with audiences worldwide. For Hull 2017, we collaborated with the Bocas Lit Fest and Wrecking Ball Press to connect poets from Hull and Trinidad and over the course of three workshops the poets wrote new work which was showcased at the BBC’s Contains Strong Language Festival.

Here we present new poems by three poets from Hull who took part in the writing programme and recorded their poems during the festival. A huge thank you to the Warren Youth Project in Hull for hosting the writers and bringing them together to develop their new work. 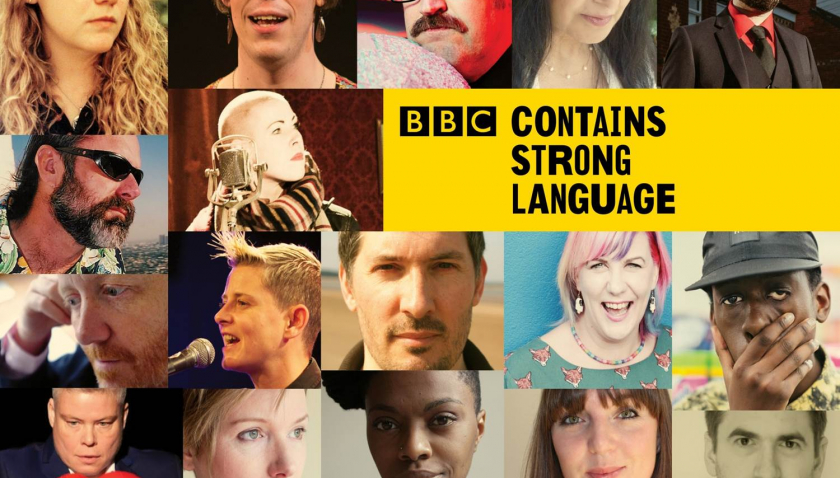