Making a living as a comic book artist

Comics creator and scholar Dr. Nicola Streeten shares her journey into comics and graphic novels, and offers tips on how to find your own way in 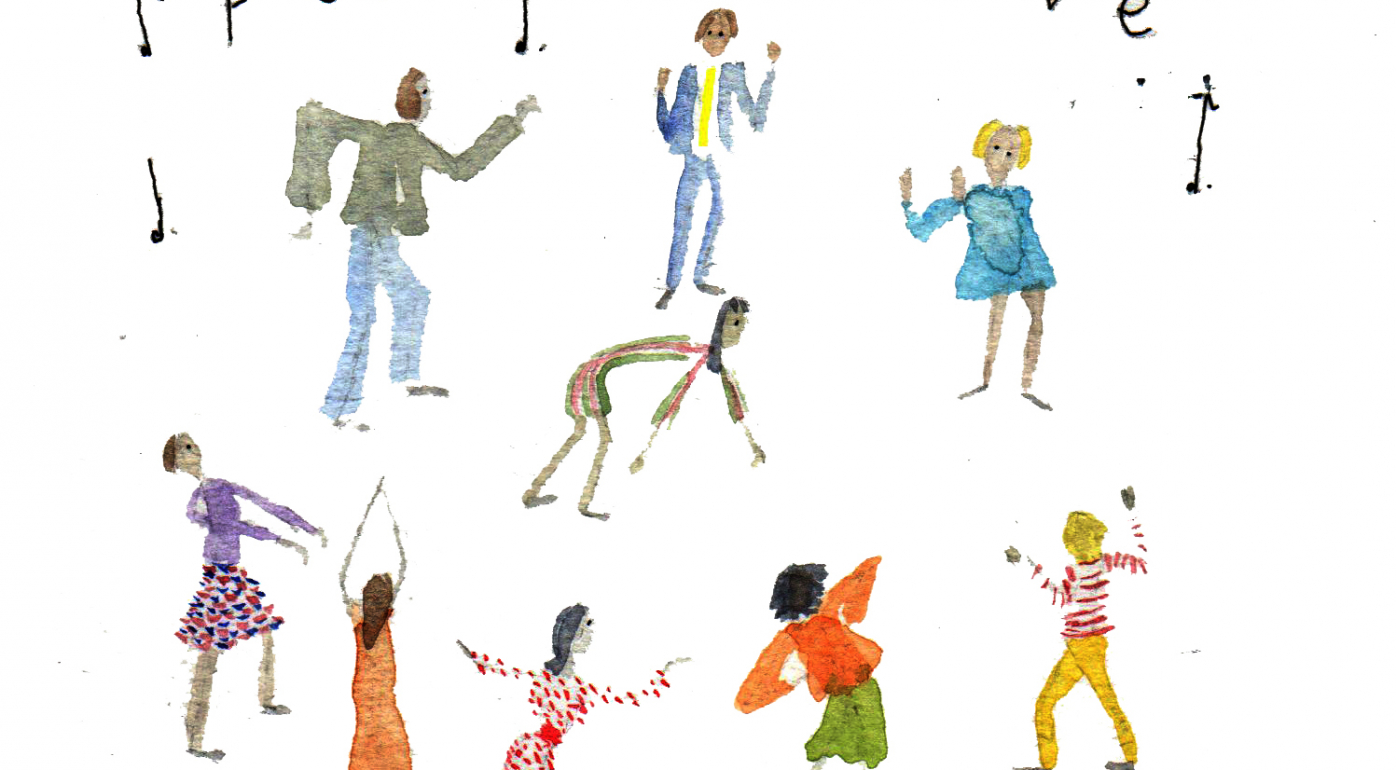 I draw, write, speak about, teach, facilitate and organise events about comics. After graduating with a degree in Social Anthropology from the University of Sussex, I attended art college and worked as a freelance illustrator. In 2008, I began to incorporate comics into my practice. I also embarked on post graduate academic studies, with a growing interest in gender, feminism and comics. I have developed my practice as both a creator and a scholar. Each informs the other. Alongside my academic research I completed my graphic memoir, Billy, Me & You, based on my experience following the death of my child. 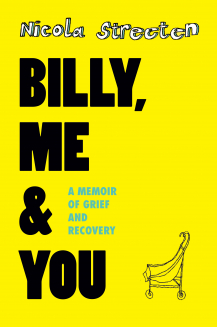 In 2009, I co-founded (and continue to direct) Laydeez Do Comics, now known as LDComics or LDC. This is a women-led group, welcoming to all, which aims to support and champion self-identifying women making graphic novels. The emphasis is on the autobiographical and the drama of the domestic. 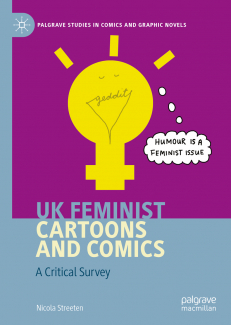 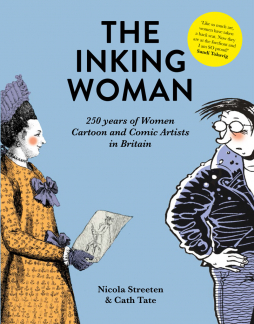 The landscape in UK comic books today – where to start?
The UK comics community is very welcoming. It is quite London-based, but activity is nationwide, too. LDComics is a friendly place to learn about and socialise around comics.

Tips if you are new to comics:

How did you get started?
I self-published a zine, Liquorice Mag, in 2008-9 with my then 12-year-old daughter, Sally Plowman. We distributed eight issues on a subscription basis to friends and family. Issues included chapters from my book, giving me a fun activity to do with Sally and a deadline. I sent copies to key people in the industry including Corinne Pearlman, publisher Myriad Editions’ creative director, Paul Gravett and Professor Roger Sabin. Six months later Corinne approached me about publishing as a book. Billy, Me & You was Myriad’s third graphic novel; they have now published more than 20.

What about the money?
Let me stress that the income from sales of my books, considered critically successful, is in the hundreds of pounds. However, the opportunities that have emerged since publication in 2011 have been the best of my life, and have enabled me to generate income from different strands of activity. I have been invited to literary festivals and talks, delivered workshops and facilitated projects in a wide variety of contexts all around the world. One of the most rewarding experiences has been developing and working on the British Council’s Creating Heroines project. I have received two Arts Council England grants to pursue projects. Post-PhD, I have been teaching at the London College of Communication, the University of the Arts and Kingston University. All this activity offers sources of income. 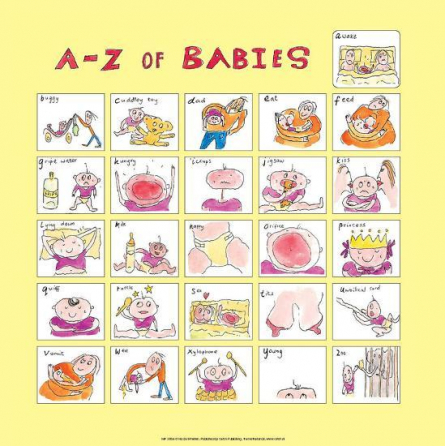 Are there any barriers to entry?
The best thing about making comics is all you really need is a pencil and paper.

What's next?
Short term, I will be working with the LDC team to deliver the LDC Festival on 28 and 29 March 2020. My book launch event will take place in April at the British Library in London.

Longer term, I will begin research towards The Inking Woman International, scheduled for publication in 2021. It will also be an exhibition at New Art Exchange, Nottingham, working with Ritika Biswas, special projects curator at NAE.

@NicolaStreeten RT @SmallPressDay: Hello folks! We’re wondering if anyone here technically minded with experience of dealing with web hosts could spare a f…
(1 days ago)

@NicolaStreeten RT @WysingArtsCentr: We asked Sally about plans for her new studio - "I’m looking forward to using my studio at Wysing to make more large i…
(3 days ago)

@NicolaStreeten RT @WysingArtsCentr: https://t.co/Z14jVnciGK We're excited to welcome Sally Plowman to Wysing as one of our new studio artists! Image: Sa…
(3 days ago)