We find ourselves almost two months into 2019 - here the Literature team share what they've been reading. 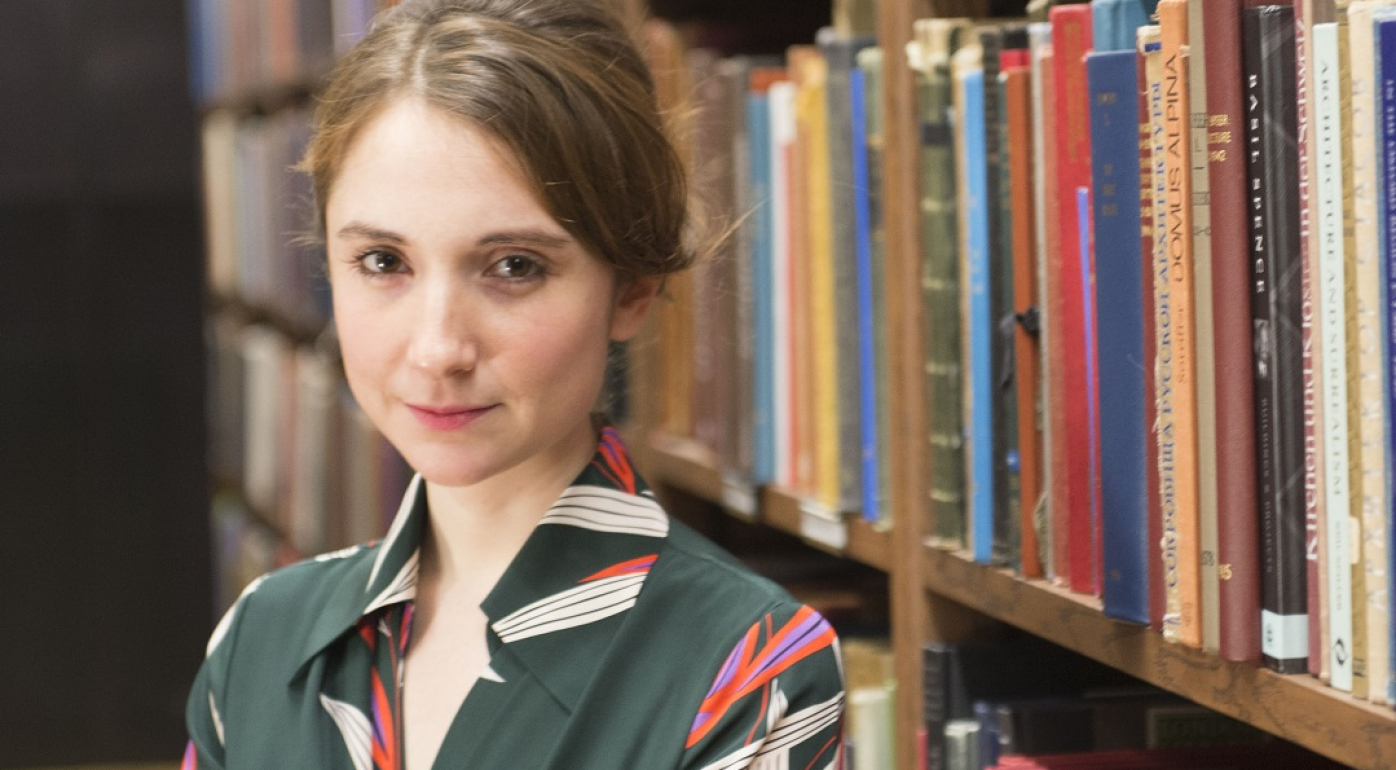 After a wonderful trip to Berlin for the British Council Literature Seminar at the end of January, I am reading Liz Berry’s Black Country. Liz’s reading at the Literature Seminar was one of the highlights of the weekend and I’m really enjoying revisiting the poems she read so beautifully, on the page. Liz writes using Black Country dialect which bubbles through her work unexpectedly and delightfully.

I’m also reading (appropriately for Valentine’s Day) 40 Rules for Love by Elif Shafak. Having seen her speak many times and been inspired by her erudition, I’m really excited to read this, the first of her books that I’ve got my hands on.

The Silent Striker by Pete Kalu

I really enjoyed reading The Silent Striker by Pete Kalu, the second in the Striker series of young adult books published by Hope Road. Marcus is the star of the school football team, but he finds himself getting into trouble at school. He’s also navigating having a girlfriend for the first time, and he discovers that he has hearing loss. Pete Kalu writes a wonderful portrayal of Marcus’s experience of deafness, and of the complex mixture of emotions that teenagers go through.

It was a real treat to settle down with this page-turner by Val McDermid. DCI Carol Jordan and psychological profiler Tony Hill are on the hunt for a killer who picks up his victims at weddings. Val keeps the suspense up and employs a brilliantly diverse cast of characters while demonstrating her famed in-depth knowledge of forensic science and psychology. A great book for long, cold winter nights.

The Wall by John Lanchester

Lanchester has taken most of the grand themes of today – climate change, migration, nationalism, ever-widening societal and generational divides - and made them, literally, concrete in the form of a Britain of the not-too-distant future surrounded by a wall and under constant attack from Others from the global south trying to escape an increasingly hostile environment. It feels shockingly close to our current reality while being pacey and enjoyable to read – in between pauses as you wring your hands in despair.

The Lesser Bohemians by Eimar McBride

Loving books can be like loving your family: it's a complicated love, full of frustration and disagreement and dedication. It's been a long time since I've had that reaction to a novel, but it happened this month with Eimear McBride's The Lesser Bohemians. The fractured voice – like fragments of thought and sensation pressing up onto the surface of the page from the narrator's subconscious – was somehow frustrating, delightful, self-conscious and natural all at once, and its story, about two survivors of childhood sexual abuse who fall into a tangled relationship that eventually offers them a way out of their past trauma, swung from troubling to sweet and back again, sometimes within the same half-page. I kept trying to get people to talk about it with me, and sending rambling emails to the people I knew who’d read it. It's not for everyone, but it's impossible not to feel strongly about it.

What are you After? by Josephine Corcoran and Country by Michael Hughes

A debut collection of poetry by the founder of the blog And Other Poems.  I was drawn to Corcoran’s deep reflections on family, loss, class and identity which are interspersed with hilarious moments captured in ‘Speaking French’ and ‘Our Son the Assassin’.   I’m also reading, as part of my current obsession with Ireland, Country by Michael Hughes, which is set along the border in Northern Ireland after the 1996 ceasefire.  I’d recommend it whether you’re familiar with Iliad or not as the language and characters alone are extremely compelling.

The Reading Cure: How Books Restored My Appetite  by Laura Freeman

Shortlisted for the PFD/ Sunday Times Young Writer of the Year Award, The Reading Cure is an account of the author’s difficult recovery from anorexia, but it is unusual in that she focuses not on the ten years of physical recovery, but on her subsequent voracious trawl through literature and the difference this made to her attitude to food, and indeed life. In the first chapter, Freeman brings to life the year she decided to read all of Dicken’s novels, and the dawning realisation that the cruelty of starvation eked out to small children by powerful overlords in so many of his books had parallels with her anorexia, as this was what she was doing to herself. This is contrasted with the joyful impact of reading about the celebratory meals at the end of so many of Dicken’s novels: Mrs Cratchitt’s pudding at the end of A Christmas Carol is credited with rekindling Freeman’s lost joy in the Christmas lunch, and in encouraging Freeman to willingly join in the family meal and even eat some pudding herself.  She gallops through war poets, cookery books and re-visits old favourites like Winnie the Pooh and The Secret Garden, detailing how each book generated a slight shift in her perspective, which added up to an enormous transformation in her feelings towards food. A really unusual book telling a personal story, which draws attention to and celebrates the food in literature.