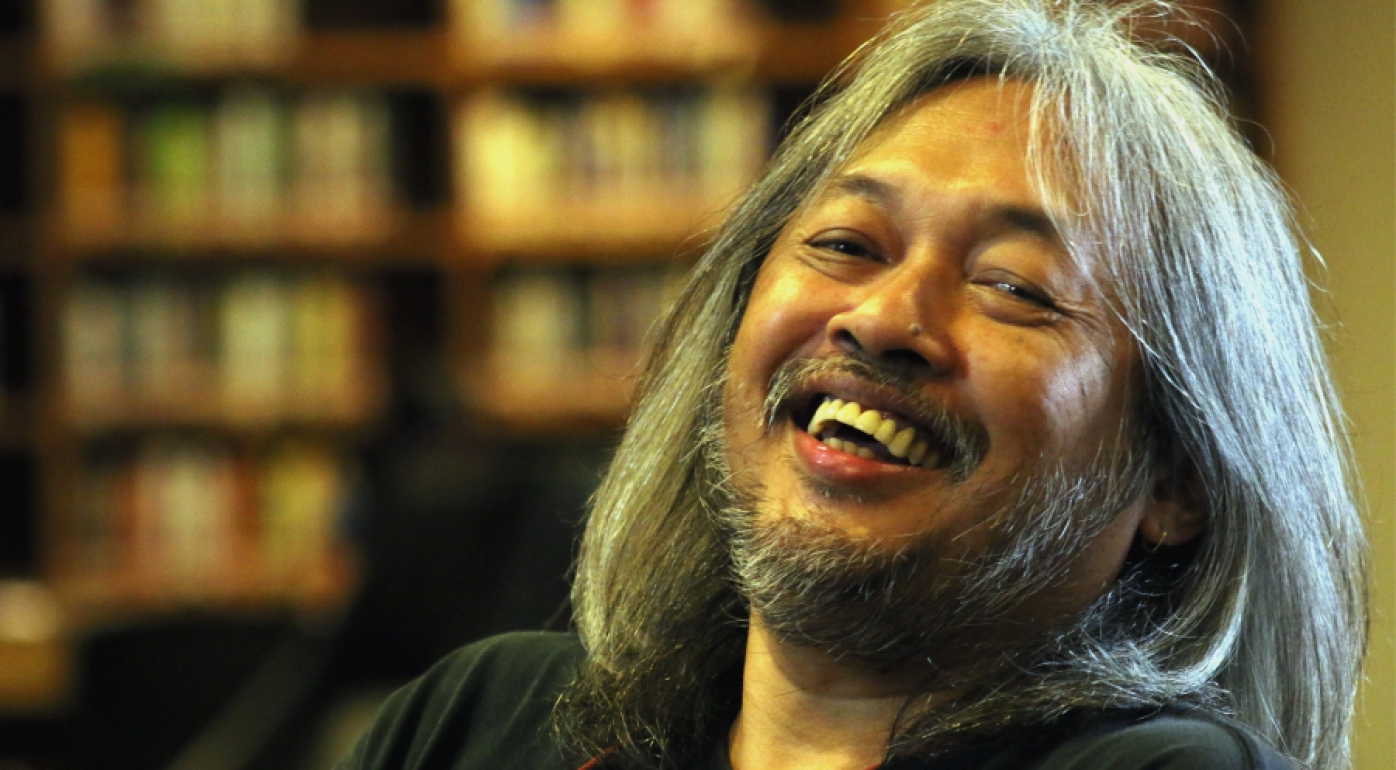 Please tell us about your early life. What inspired you to become a writer, and how did you get started?

I don't know if the word ‘inspired’ is right, because I feel like writing just came naturally through the act of reading or, maybe more precisely, through listening. I listened to what my mother read to me (from Winnie-the-Pooh to Karl May's western adventures), my teachers’ stories in my elementary school in Kotabaru, Yogyakarta (they were very good storytellers), and the horror stories told by our childhood nannies, which I still remember now.

I remember my very best teachers, and these are the teachers who are crucially important to a student's development of character and personality. The first was Ibu Tati, who I memorialise in my short story ‘Pelajaran Mengarang’ (Composition Class); it was recently made into a film. But for storytelling, my religion teacher, Ibu Artikiah, was able to bring stories to life. I haven’t lived a religious life myself, but I think she taught me how stories should be told. We loved another teacher, Pak Nyoto, so much that we would often collect him from his home on the other side of the Code River. He told martial arts stories with such drama that we never wanted them to end. He taught me how the details tell the story.

Early on, I enjoyed reading the humorous dialogues from the traditional Kabayan stories [folklore from Sunda in West Java]. I copied them on my parents’ Smith-Corona typewriter (which I continued to use until the arrival of computers), before starting to write my own jokes. I gave some of these to one of my teachers who was running a bulletin board magazine. This was when I was 9 or 10. I think that was my earliest writing: jokes and comic dialogue.

I think I still have a tendency towards ironic humour, dark humour, or black comedy. The struggle to be happy touched me, because I didn’t expect to succeed in it.  That's the function of humour for me, to show the irony of life in this world.

Which book (from any country of origin) has had the greatest influence on your thinking, and why?

Books from writers like the late Danarto, who taught me about surrealism; Putu Wijaya for absurdity; Budi Darma on "writing like crazy"; the late Umar Kayam with his tasty realist stories; and Sapardi Djoko Damono, whose imagist poems gave me a new understanding of the nature of literature; and of course I must mention Goenawan Mohamad and Remy Sylado, with their uniquely stylised essays. Toeti Heraty, Karlina Supelli and Ignas Kleden are all philosophy of science thinkers who have influenced my work; all three show me the paths that I still have to explore, maybe forever.

All these are Indonesian writers. They are more than enough for me to continue writing.

I think this is the logical consequence of the much better communication provided by today’s new media. The most interesting thing for me is the multiplicity of identities that are being expressed now. But as long as today's writers write in Bahasa Indonesia, I think their Indonesian identity will survive.

As one of Indonesia’s best known and most prolific writers, which emerging talents should we look out for this year?

Martin Suryajaya is better known for his philosophical textbooks, but his first "nonfiction novel" is ground-breaking; Ziggy Z is very subtle and sophisticated; and Intan Paramaditha blends traditional story sources with her cosmopolitanism. But this is not really a fair judgment as I know from my experience as a jury and curator of literary competitions that there are many young, talented writers on the rise. Indonesia doesn’t yet have a pool of good literary critics to help readers evaluate new writing; at the moment each writer needs to be entrepreneurial, promoting and selling their own work.

“When journalism is silenced, literature must speak.” Can you explain more about how and why you have used creative writing as a means of social and political critique?

Of course. What’s the point of literature if writers stay silent? In a situation of social and political repression, to use creative writing as critical expression is for me just a normal response. So we don't live in darkness for too long. Nonetheless, I don't mind if some literature is "just beautiful" or "explorative new writing". Literature should grow in every possible direction.

Indonesia is going to the polls soon. What are the main opportunities and risks you see ahead for your country?

Only an open-minded leader will be good for the country. Whoever wins the race will reflect the people who chose them. Hopefully Indonesian people will make the best choice; they have already suffered too much. 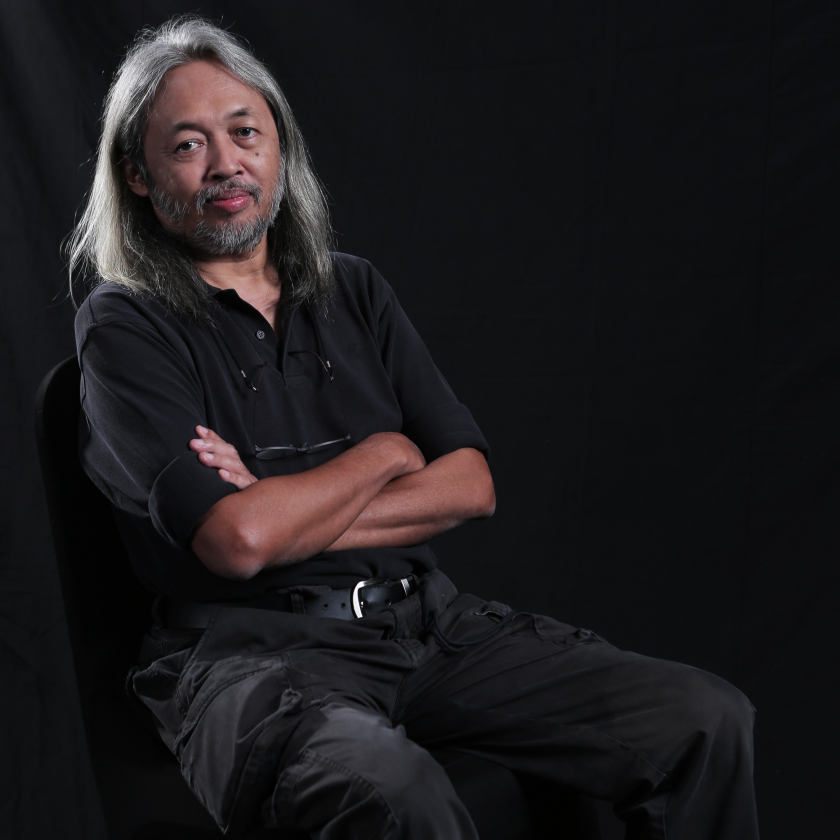 Seno Gumira Ajidarma is a prolific author of short stories, novels, and columns. He is also known as...