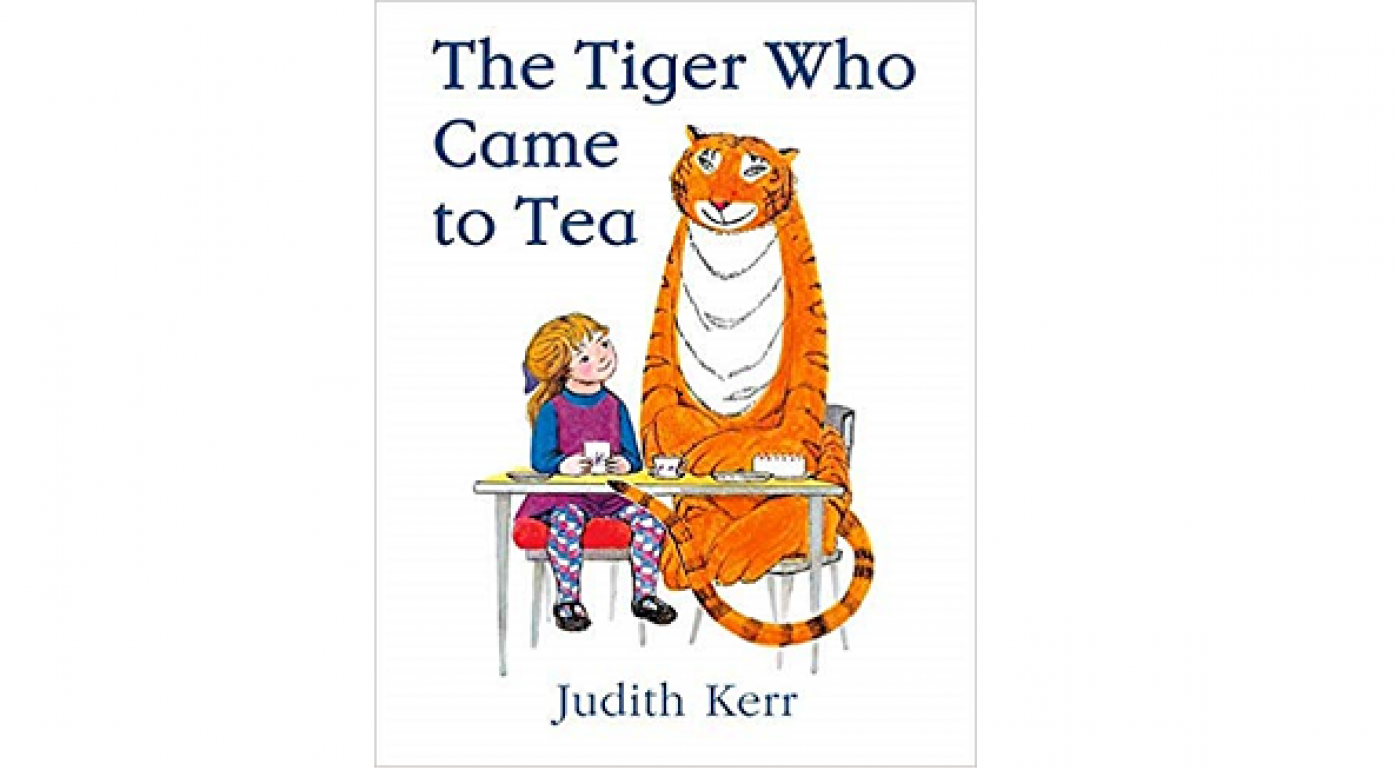 The Tiger Who Came to Tea by Judith Kerr. Published by HarperCollins Children's Books

The Tiger Who Came to Tea, by Judith Kerr

I was saddened to hear of the death of Judith Kerr. I loved her books as a child, and now my son loves them too. His favourite is The Tiger who Came to Tea. Like The Very Hungry Caterpillar, it's a story about an animal gobbling up all the food it can find, which is a storyline my little boy can really buy into. The illustrations are charming and elegant, and - as with all the best bedtime books -  the text implicitly encourages you and your child to make your own extra-textual digressions and improvisations as you read together. It's a lot of fun to add your own chomping, glugging and swallowing sounds, as the tiger makes his way through all of mummy's food, and daddy's beer. OWP!

I have been reading Saint Death by Marcus Sedgwick, which is a novel set in a very poor neighbourhood on the Mexican border with America. It features two friends trying to make their way in a world of crime and violence, ruled by drug lords and people traffickers. The plot is very powerful and involving for YA and adult readers alike, and opens up many conversations about borders and migration today.

Drive Your Plow Over the Bones of the Dead, by Olga Tokarczuk, translated by Antonia Lloyd Jones

This is Tokarcsuk's second novel published by Fitzcarraldo Editions after her Booker International Prize win in 2018. In this novel, the central character Janina Duszejko investigates the murder of members of the local hunting group in her small Polish village.

The story functions as a thriller, leaving me eagerly turning pages, but it's so much more than that. Tokarczuk writes multi-layered sentences full of references to, amongst other things, astrology and William Blake, but most interesting perhaps is the character she creates in Janina Duszejko, a character wholly alive and sympathetic as she gropes towards meaning in an unquiet world.

Published way back in 1974, this fascinating textbook-cum-anthology introduces readers to psychology as an academic discipline through a nice range of sci-fi by lately canonised writers: Ursula LeGuin, J.G. Ballard, George Alec Effinger, etc.

Mine is the second edition published in 1977 and, overall, it's a bit of a period piece. The cover is bright orange, with a little artless space monster in greyscale in the right-hand foreground and the same blown-up and reversed in the left-hand middle distance. I'm not aware of any further editions.


Speak No Evil, by Uzodinma Iweala

Uzodinma Iweala's second novel, after the highly successful Beasts of No Nation. It is set between the USA and Nigeria and tells the story of Niru, who is graduating from high school, with an offer to study at Harvard, and is coming to terms with being gay.

While his best friend is supportive - to the extent of downloading dating apps on his phone - his conservative parents respond angrily, summoning him to church where Reverend Olumide attempts to 'exorcise' him of his 'demons', and then taking him to Nigeria to continue the attempt at conversion in his father's home town.

As I'm still halfway through, I don't know how the book ends - no spoilers here - but it's clear already that Speak No Evil highlights the trauma and difficulty still faced by many young queer people, which is a particularly relevant reminder during Pride month. 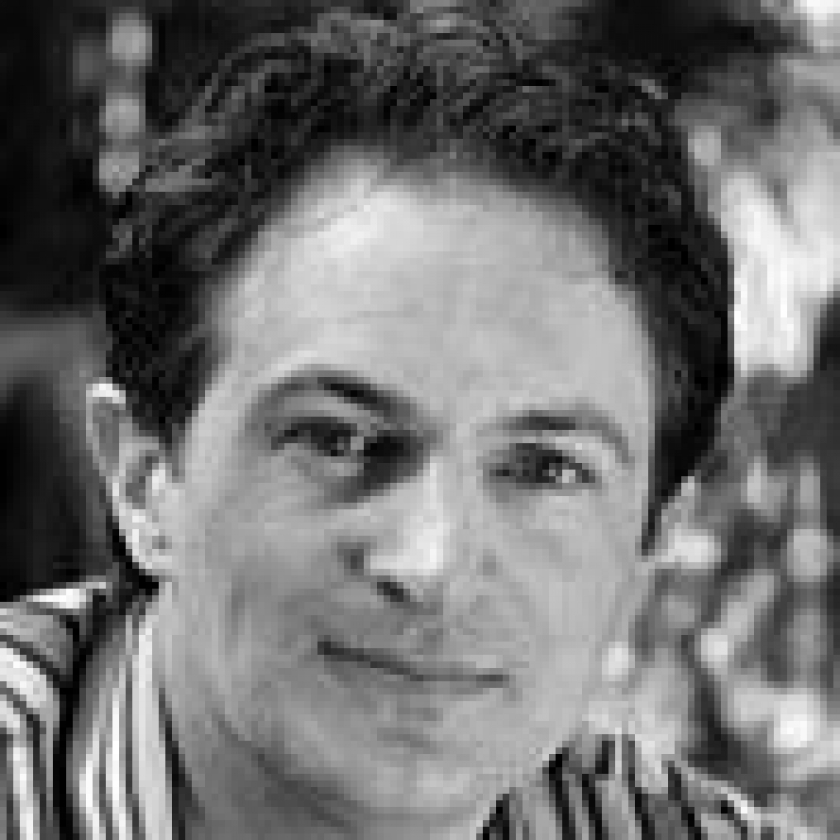 Marcus Sedgwick was born in 1968 in Kent, and has worked as a bookseller and inside children's publi...