The Literature team share what they've been reading this Spring. 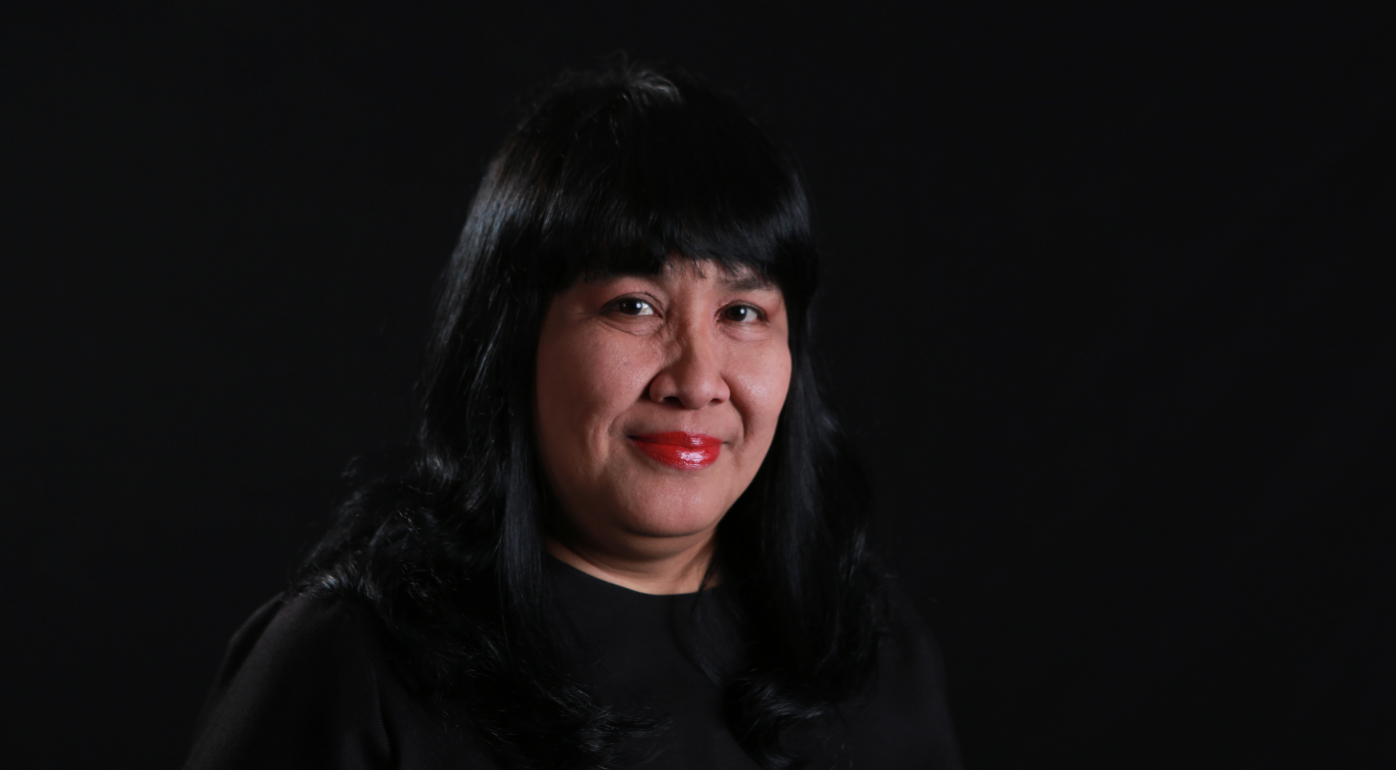 Her Body and Other Parties, by Carmen Maria Machado

I've absolutely loved this collection of short stories, which floats between the weird and the queer, passing horror, black comedy and feminism along the way. Doubles and others are especially important: a wife enters her wife’s dream when they are apart; a girlfriend fades until her girlfriend accidentally falls through her in bed. Most noticeably, in the magnificent story ‘Especially Heinous’, detectives Stabler and Benson from Law & Order: SVU meet Abler and Henson, who always get to the crime scene first but do nothing about the beautiful murdered girls whose deaths fuel most episodes of Law & Order: SVU. Machado’s stories are direct, fast-paced, and funny, yet there’s always a slow-moving malevolence to them, a hidden seriousness, a careful confusion, and a sense of meaning that’s just out of reach for the characters. I can’t wait for her second book – a memoir – to be published later this year.

Just shortlisted for the Rathbones Folio Prize. Ordinary People is the story of two couples in the second flush of marriage, wondering about where their lives together are going and what compromises they’ll have to make along the way. It’s also a love-letter to London, and to the music of John Legend. I’m enjoying Diana Evans’ lyrical writing style and in depth exploration of her characters inner lives, their frustrations and complex psychologies.

John James (1939-2018) was a Welsh poet associated with certain streams of British avant-garde poetry coming out of the 60s and 70s, most of which have a reputation for being quite forbidding, though James’ own poetry is anything but. As far as I can tell, Sarments is a mix of new, uncollected, and selected poems; I have no idea what sarments are. I think what I like most about the poems is their resolutely joyful tone, sustained by simple, unpunctuated lines. Something about an ‘international solidarity against a British suppression of the capacity for joy.’ Comparisons could be made to much more well-known poets like Frank O’Hara. Because of the way the poems work, it is difficult to do them justice by quoting just a few lines.

The Freedom Artist, by Ben Okri

The Freedom Artist is one of those novels that stays in your mind long after you’ve read it. The setting is a dark time on Earth where questions are forbidden, history is rewritten and the act of reading disappears. The narratives unfold through a series of fragments, almost like memories, that come together as time passes. The story centres around two main characters: Karnak, who goes looking for his lover Amalanta after she has been arrested for asking questions, and Mirababa, a boy following his instincts to look outside of the world which leads him to a visionary experience inside a sarcophagus on the mountain side.

The depth of this book warrants a couple of readings as new ideas and connections come to the fore each time, but ultimately for me it leaves an uncomfortable warning about what happens when we stop asking questions out loud.

Leila Chudori’s award-winning first novel is highly political with its roots in the massacre in Indonesia of as many as half a million people with Communist affiliations by the Suharto regime in 1965-6. It is also an extremely moving reflection on what ‘home’ means told through the different voices of exiled Indonesians - some abroad, some effectively exiled in their own country. For Chudori the shortest path to memories of home is food – and the book is filled with flavours, scents and colours. One refugee living in Paris keeps two large apothecary jars in his small flat filled respectively with cloves and turmeric. For him these are the scents of Indonesia, refilled as they fade by friends able to visit the homeland that he fears he will never set foot in again. This is a richly rewarding book, an enthralling introduction to recent Indonesian history and culture but also a prompt to reflect on the universality of the human need for ‘home’.

Leila S. Chudori was one of the Indonesian authors representing their country at the 2019 London Book Fair.

I’m really enjoying this debut collection of poems by award-winning poet and fellow of The Complete Works, Ian Humphreys. The poems take us on a seamless journey from Manchester’s gay scene in the 1980s, to London and Hong Kong, and to rural and semi-rural settings, such as the telephone box ‘stranded on the edge of town, / open all hours for the disconnected.’  They juxtapose light and dark, humour and grief as they explore coming of age, sexual identity and otherness. The creepy image of the wolf in sheep’s clothing in ‘Canal Street, 1984’ made me shudder, while I was cheering the extravagance of Great Aunt Rosalind (in the poem of the same name) and Auntie Pearl in ‘Glamour Puss’. A wonderful debut and I look forward to reading more of Ian’s work.