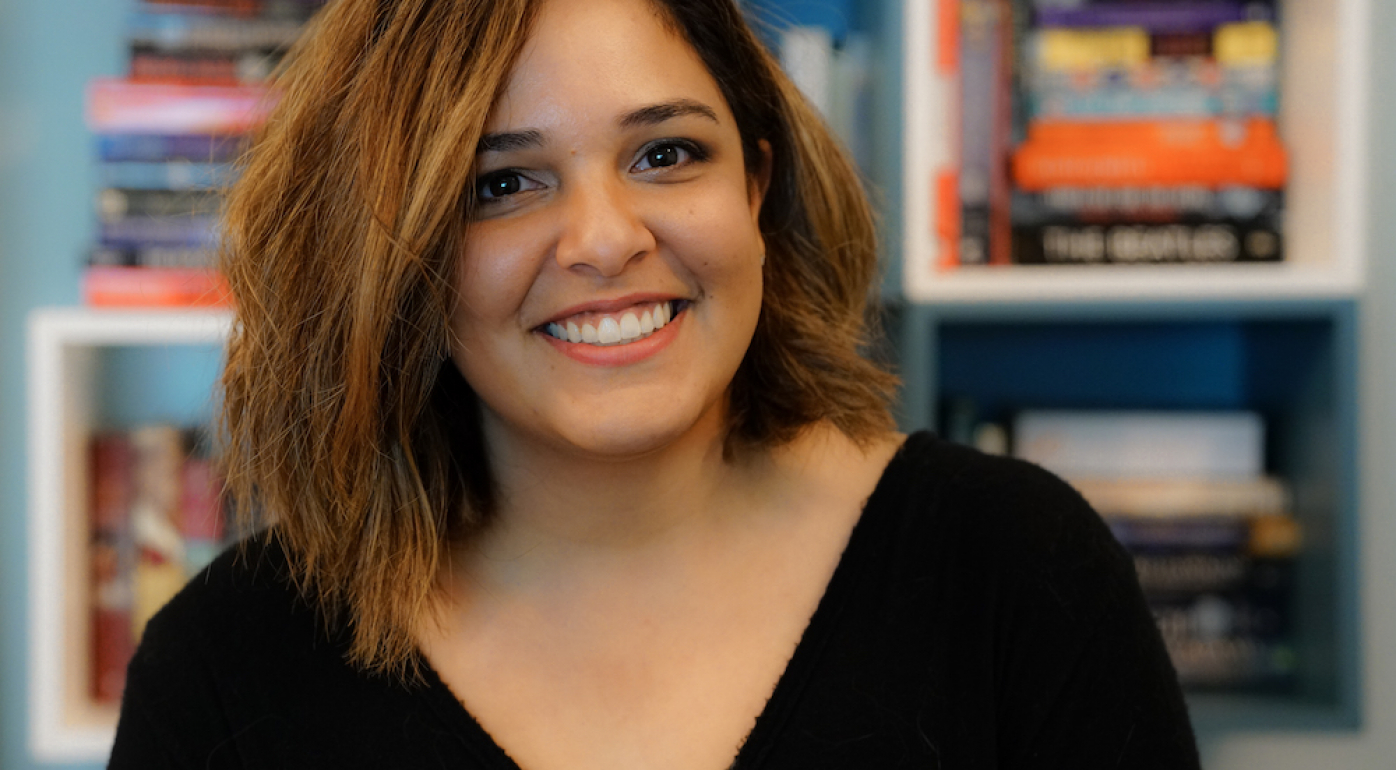 Layla, congratulations on your residency. How did you come to hear about this opportunity and why did you decide to apply?
I had decided that a writing residency might be a good next step in developing myself as a writer, and so I had been researching various residencies but hadn’t applied to any. Then, I happened to see someone retweet the British Council call for applications. The details of the residency intrigued me, and even though the deadline was a week away, I decided to take a chance and apply.

We’re glad you did. How do you think the residency fits in with the phase you’re currently at in your writing career?
My first novel is coming out in early 2019, so I felt the residency would be a great opportunity to develop as a short story writer as well as to meet and connect with other writers and people in the industry. I also have great respect and love for the short story form, and the festival’s focus on that was something that interested me greatly. 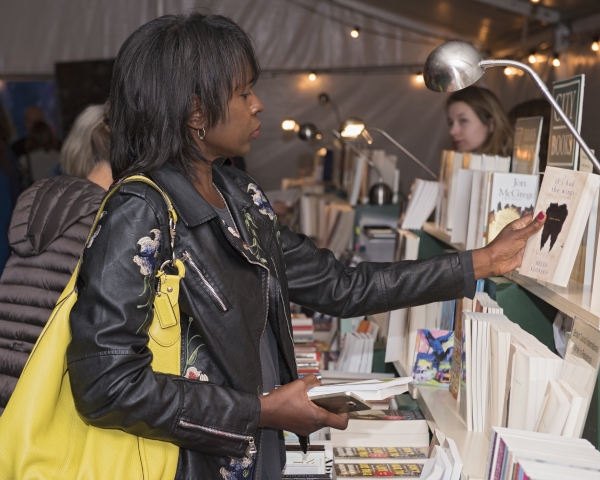 You live and work in Kuwait. Can you tell us a bit about the writing and literature scene there, and how you got started?

The literature scene in Kuwait is quite nascent, unfortunately, particularly when it comes to writing in English. There is a lack of structure to the community, such as frequent workshops and writing groups and so on. It is not yet seen as something someone could aspire to be and study the craft of. There is a growing interest in it though, and things are changing albeit slowly.

My own writing began at a young age, perhaps 11 or 12, but it was always more of a hobby than anything I aspired to on a professional level. A few years ago I decided to take it more seriously, so I completed a Master’s in Creative Writing at the University of Edinburgh. Following that, I had a few short stories published as I was finishing my first novel, which then was bought by the Borough Press.

And which will be published in the UK next Spring. Can you tell us a bit about it, and how you came to write it?
The Pact We Made tells the story of Dahlia, a young Kuwaiti woman struggling to find independence amid the pressures of a society that, for all its signs of progress, continues to view women and their roles in certain, fixed ways. It’s a story about the doublethink, or dualities of self, that living in such societies can engender, where the private inner life can differ substantially from the public life. People will naturally find parallels between my life and Dahlia’s, and there are certainly frustrations I have with the society that I have explored through her narrative, but it is not my story nor is it that of every woman in Kuwait. It is simply a story, containing (I hope) many different truths and realities.

I had always shied away from writing anything about Kuwait, not out of fear of censorship or local restrictions, but simply because writing is, like reading, an escapist endeavour for me. It’s something I do to inhabit lives that differ from my own, to explore foreign settings and realities. But in the course of my Master’s programme, my colleagues wanted a piece about Kuwait, and so the novel sprang from a short story I wrote then, and which received positive reactions from colleagues and professors.

I had always shied away from writing anything about Kuwait, not out of fear of censorship or local restrictions, but simply because writing is, like reading, an escapist endeavour for me.

Following on from that, what books or authors from Kuwait would you recommend to UK readers?
Mai AlNakib is a wonderful Kuwaiti writer who had a short story collection out a few years ago called The Hidden Light of Objects. She writes in English. On the Arabic side, there is Saud AlSanousi, whose book The Bamboo Stalk won the International Prize for Arabic Fiction in 2013 and has since been translated into English. There’s also Bothayna AlEssa, a well-regarded as yet untranslated Arabic novelist, who is very active in the local writing community.

You’ll be in residence for the whole of Small Wonder, as well as exploring Charleston and its surrounding for a few days ahead of the short story festival. Charleston is the former home of the Bloomsbury Group artists Vanessa Bell (sister to Virginia Woolf) and Duncan Grant. The house became a rural retreat for many prominent artists, writers and intellectuals of the early twentieth century. Can you tell us a little about what the members of the Bloomsbury Group mean to you?
It may be a bit obvious, but whenever I think of the Bloomsbury set, I picture Virginia Woolf. And I picture her as she appears in that classic photo we all know from 1902, as though she’s become unstuck in time, her gaze fixed on the margins. Her face in that photo seems to hold a thousand stories that I imagine myself uncovering. With the wider set, what attracts me is how they lived so far beyond definitions, how they constituted a small bubble of anarchy that rejected war and gender norms and societal conventions, opting instead to live somewhere ‘beyond’. It’s a bravery I find myself lacking at times and which I’m fascinated by in them.

And finally, what do you hope to achieve by participating in the residency at Small Wonder Festival?
My hope is that the residency at Small Wonder will be an opportunity for me to listen and learn from writers accomplished in the short form. I hope to commune with fellow readers and share our love for the power that fiction has to inspire empathy and break down borders between people and segments of society. I also hope to be able to present my own voice and perspective, coming from a part of the world that is often misrepresented through politicisation or racialisation, and to show that not all our narratives centre on war and religious ideology.

Layla AlAmmar will be in residence at Small Wonder Short Story Festival which runs from 26 – 30 September 2018, supported by the British Council.

@Layla_AlAmmar @shereadsox I haven't read that one yet
(30 mins ago)

@Layla_AlAmmar @MariamAboelezz To me, breaking the frames entails rejecting the binary rhetoric, the reductive terms, the very positioning of the argument.
(1 hours ago)

@Layla_AlAmmar @MariamAboelezz Agreed but I'm less interested in recognition than I am in resistance. If all we do is endlessly as… https://t.co/2RJ3jvzSWi
(1 hours ago)

@Layla_AlAmmar @MariamAboelezz Why would we want to though? I say reject the frame itself 🙂
(2 hours ago)

@Layla_AlAmmar @mlynxqualey Yes, we belong to communities, not nation states. It's such a puerile way to conceive of belonging.
(2 hours ago)