Unwritten Poems – filling in the gaps

Tanya Shirley, one of the poets involved in the Unwritten Poems project, talks about filling in narrative gaps, the legacy of colonialism and slavery, and the joy of exploring new formats 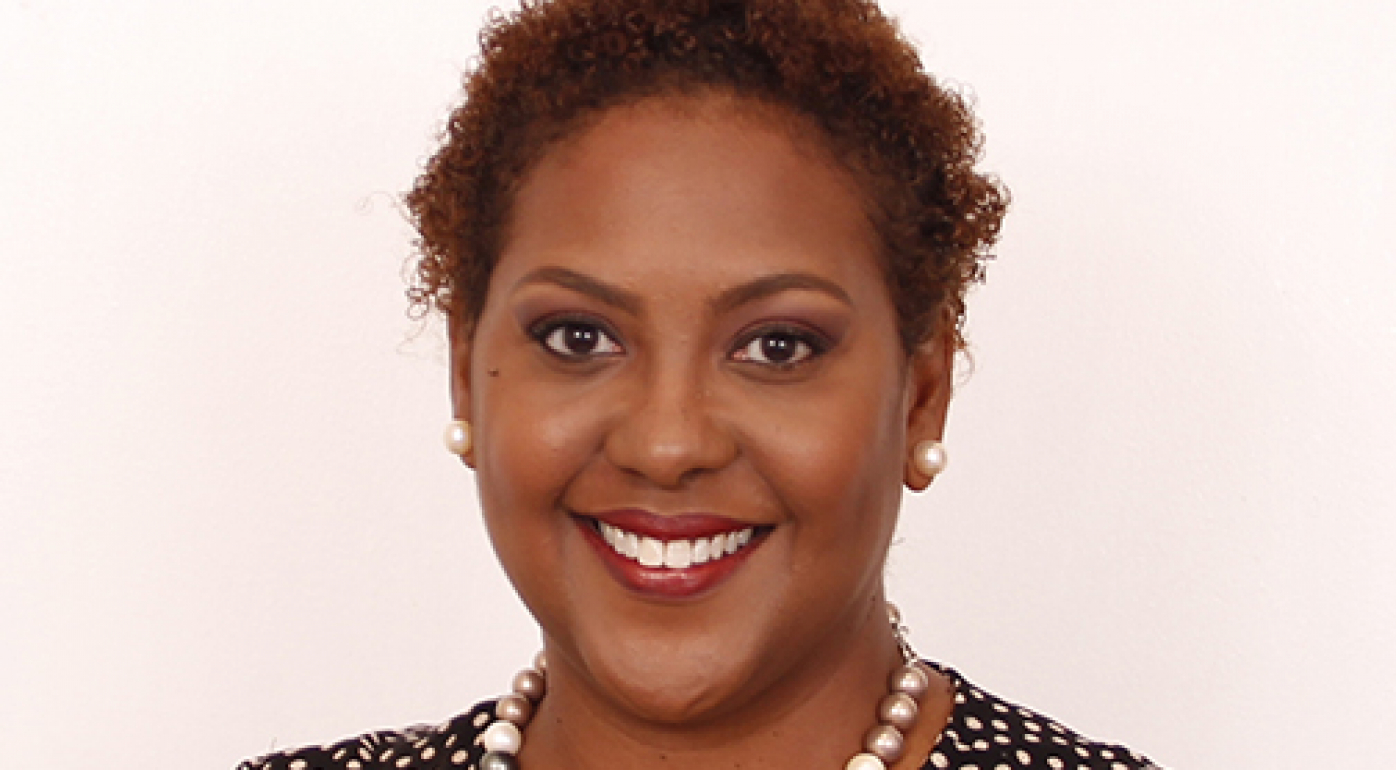 Karen McCarthy Woolf contacted me, and explained what the project was about – the unwritten poems idea and the different partners. I had already been making notes about a kind of ancestral figure, called Maud, who was my great-grandfather’s wife. No-one really knew about her.

Prior to hearing about the project, I was interested in this idea of omitted narratives and ancestral lines, and the unwritten stories of the people who we don’t hear about. So when I got the email from Karen, I already knew the direction I wanted to take, exploring gaps. I was thinking about the women in that narrative and how the war affected the women.

I started thinking about my great-grandmother, Maud, and people would usually just refer to her as “your great-grandfather’s wife”, and that was all they knew about her. So I really was interested in these women and their place in these narratives. Then I started to do more research around World War One, and took it from there.

I was interested in this idea of omitted narratives and ancestral lines, and the unwritten stories of the people who we don’t hear about.

I definitely had to do a lot of research. I knew about the British West Indies Regiment, that we had soldiers from the Caribbean who participated in World War One, and that they weren’t treated as well as they had hoped. But in terms of the injustices and everything that happened, I had to do some research. The poems came out of merging all of those different historical narratives and trying to find what really spoke to me.

I teach at the University of the West Indies, and one of the things that fascinates me when teaching texts is to ask my students: whose narrative is being privileged here? When we think about historical narratives, what are the current ramifications? How do these historical narratives affect the post-colonial society that we’re living in? I wanted to draw that trajectory between the past and the present, and to see how our society as it is now is still bearing some of those scars, from what the Caribbean endured many years ago.

I’m very interested in that and I think it’s still very relevant, because so many stories were not told. When we get these narratives, it always depends on whose side is being privileged, the kinds of voices we hear. I think this could help us understand a fuller picture. For example, we often think of slavery on a large-scale basis. What happens when we begin to humanise each story, and to think of what each person endured? I think it shifts our perspective in terms of empathy, even now, for our fellow human beings.

I started by visiting the online archives of the Imperial War Museum and looking at a lot of photographs, because I really respond strongly to visual art. I looked at photos, at uniforms, at weapons, but I also noticed that a lot of the photos were of groups, and I started to break that apart in terms of seeing them as individuals. Then I started to think about these young men leaving the Caribbean, and thinking about who they left behind – what about the domestic spaces, and how those were fractured? The women who had to put off plans for making a family?

I also thought a lot about how eager some of these soldiers seemed to fight in World War One, to pledge their allegiance to Britain, but who also saw this as a way to assert their masculinity and their humanity. How did they deal with the disappointment when they arrived and discovered that this dream was shattered? How did they cope?

Language is so often performative, and I thought a lot about how the soldiers would likely be performing a kind of standard English to prove their allegiance to Britain, but I thought that in their letters they would allow themselves to have more of an authentic voice

I thought a lot about the epistolary format, and coping through letters. I saw letters as a kind of act of rebellion. I have four different personae in my poems, and two of them write to a woman who is waiting at home. Language is so often performative, and I thought a lot about how the soldiers would likely be performing a kind of standard English to prove their allegiance to Britain, but I thought that in their letters they would allow themselves to have more of an authentic voice – a mixture of dialect and standard English. I thought of those letters as a kind of historical narrative, I thought of the women waiting, and I thought about how you sustain yourself in a time of war.

One of the things that surprised me is how easily the poems came – how they took on a life of their own. I submitted four poems, in different forms. I used lyric confession, dramatic monologue, the epistolary format. I think it’s good on the global scene to see what Caribbean writers in the diaspora are doing, and how we’re experimenting with different forms and expressing ourselves.

...there’s a community of writers really consciously working on filling in the gaps, giving us new perspectives and presenting alternative discourses

I’m looking forward to hearing other people’s work, to hearing what angle other people took. I’m really excited to hear their narratives. I’m a firm believer that writing has to be a kind of solitary act, and I’m excited by when that writing becomes a communal act and how the writing is transformed through the act of performing and sharing with other writers.

I hope to take away the fact that there’s a community of writers really consciously working on filling in the gaps, giving us new perspectives and presenting alternative discourses to the ones that we often learn about in the dominant discourses that we’re fed, particularly in the classroom. Things are happening right now, even just with violence in our communities in the Caribbean, and it’s interesting to see how we can trace some of this back to war or the feeling of not even being able to fight for what you think is a just cause – trying to fight and being excluded or undermined in that process, and how that affects the Caribbean community.

Unwritten Poems is part of 14-18 Now’s First World War centenary commissions and is a partnership project with BBC Contains Strong Language, the British Council, Nine Arches and Wrecking Ball Press. It asks Caribbean and Caribbean diaspora poets to respond to the Caribbean engagement in the First World War, and in so doing to think about what it means to be made invisible within a larger international collective memory of that event. Tanya Shirley was speaking to Eleanor Turney.