What We're Reading this Summer

Find out what the book-ish team here at the British Council have been reading this summer! 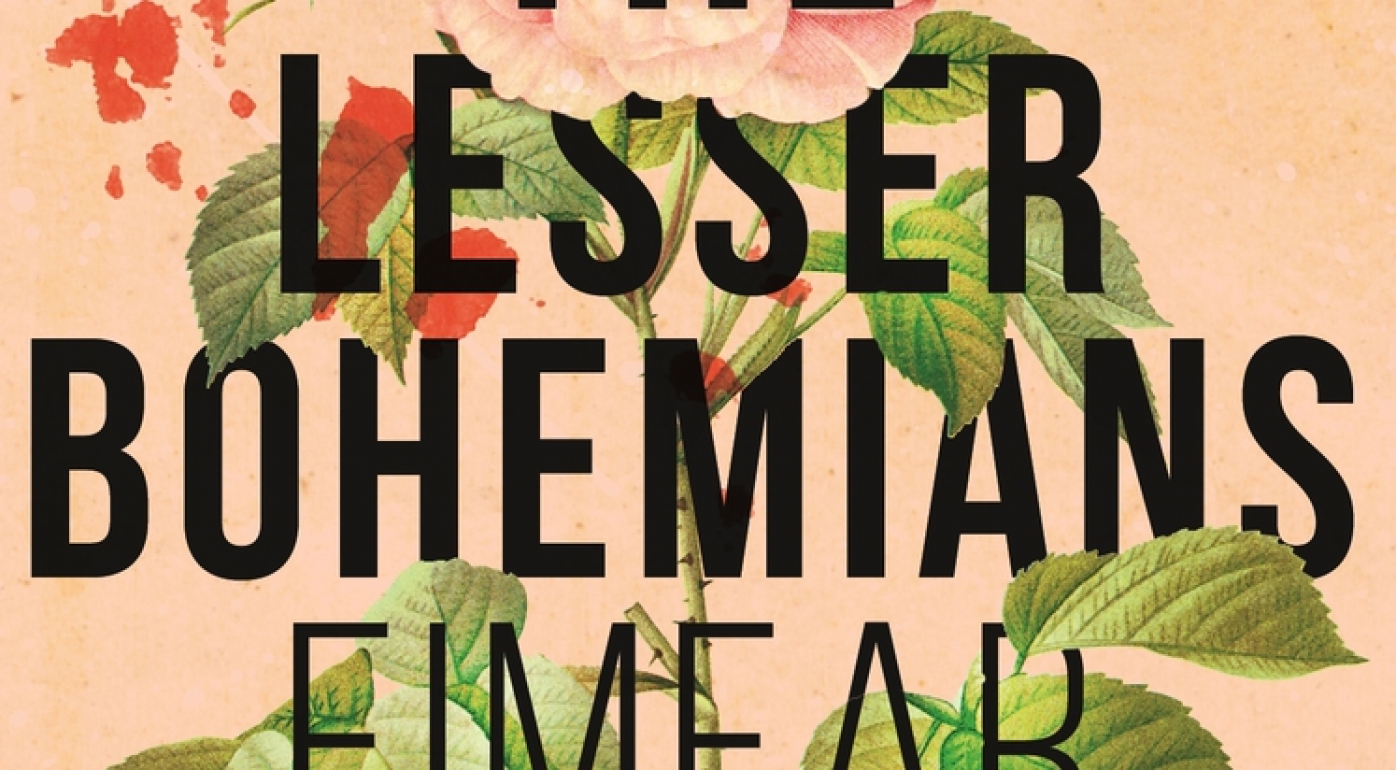 Each month we publish a blog with the literature team's current reading list. Here's our Summer Reading contribution. Are you reading any of these books? Let us know what you think on Twitter @LitBritish

Earlier this month I read They Can’t Kill Us All, Wesley Lowery's account of the birth of the Black Lives Matter movement, followed by Amrit Wilson's Finding a Voice: Asian Women in Britain– a charity shop find from the early days of Virago, which I hope they republish as a Virago Modern Classic sometime. Both books were utterly absorbing and often shocking, exploring the lives of people for whom the personal and the political cannot be separated, and so for now I plan to keep reading political non-fiction. Laurie Penny and Renni Eddo-Lodge are next on my list, then Cleve Jones's memoir When We Rise. Maybe I'll even make it to Thomas Piketty's Capital, which has been in various to-read piles around my house for two years now.

The book I read this month is Feel the Fear and Do It Anyway by Susan Jeffers. It is an informative and insightful self-help book that encourages you to accept and expose your biggest fears, before tackling them head on with a renewed and positive mind-set. It is packed with practical tools that can be applied to common struggles often experienced in daily life, such as at work and your relationships. This is an inspiring read, which has enabled me to challenge my ‘negative chatterbox’, and can be revisited in times of need. I have already recommended it to several of my friends and family.

"Normality in our part of the world is a bit like a boiled egg: its humdrum surface conceals at its heart a yolk of egregious violence. In battle, Musa told Tilo, enemies can't break your spirit, only friends can." Like millions of book lovers across the world, I’ve waited 20 years for Arundhati Roy’s second novel The Ministry of Utmost Happiness (longlisted for the Man Booker prize). Two decades is a long time; I am not the person I was when I read and fell in love with the The God of Small Things (winner of the Man Booker Prize in 1997). In the period between these two great books, I have had the chance to live in New Delhi, near Shahjahanabad (Old Delhi), the setting for some of this novel; so, for me, the experience of reading this book was quite different. Lyrical and richly decorated with details, The God of Small Things was a nostalgic trip for me, perhaps an inner journey, but this novel is more visceral and I’m thrilled that Roy doesn’t pull her punches.

Through the warp and weft of her lustrous characters Arundhati Roy nails many of the big questions of our time. Two strong characters, both women, Anjum and Tilottama, drive the narrative forward spanning histories and geographies; everything from feminism and gender issues, to war and the rise of fundamentalism goes into Roy’s recipe. The tactics of the Hindu (right wing) government of India are deftly unveiled; here Kashmir, often linked with Islamic fundamentalism, is the motif for all asymmetric wars, where the state military machine is turned against unarmed civilians or those fighting a guerrilla war. Better than any other novel set in Kashmir, Roy shows how the ‘war against terror’ is actually a war without end; moreover, it’s a deliberate strategy adopted by governments for controlling people through fear. In this riotous novel, the normally overlooked, the quirky, and the ‘transgressive’ take centre stage. Beauty pops up in surprising places and Roy uses Urdu poetry to punch a hole through your heart.  By the time the threads are all tied up we’ve learnt about tolerance and how different people can live together.

I am looking forward to chilling out between dips with Eimear McBride’s The Lesser Bohemians, a love story from the author of A Girl is a Half Formed Thing. Everyone is talking about Eley Williams’s Attrib. and with good reason because it’s great, a series of short stories in which language as you know it gets away from you and becomes something different – refreshing, original and delightful. Finally, where better to meditate on the outrages of Neoliberalism than Heathrow? Anna Minton’s new book Big Capital, about the housing crisis in London, is definitely on my reading list – it might not be a cheerful read but it sounds like an essential one.

I am reading Second-hand Time: The Last of the Soviets by Svetlana Alexievich translated from Russian by Bela Shayevich and published in the UK by Fitzcarraldo Editions. It weaves together dozens of voices from the former-Soviet Union into a vivid patchwork of recollections. The voices include survivors of the Gulags, Communist party officials & Stakhanovites. It is a group of people who lived through an extraordinary moment in history and each has a different impression and different story to tell. A sense of confusion as people came to terms with the sudden end of the Soviet Union and the advent of capitalism after Perestroika comes across. Alexievich was awarded the 2015 Nobel Prize in Literature "for her polyphonic writings, a monument to suffering and courage in our time". What Alexievich has created with Second-hand Time is a portrait of a period that seems very far away and entirely disconnected from today. But reading the book I realised how many people remember the Soviet-era, have been shaped by it, and recall it with a mix of vivid emotions. It is compelling, unputdownable reading - and very sad too.