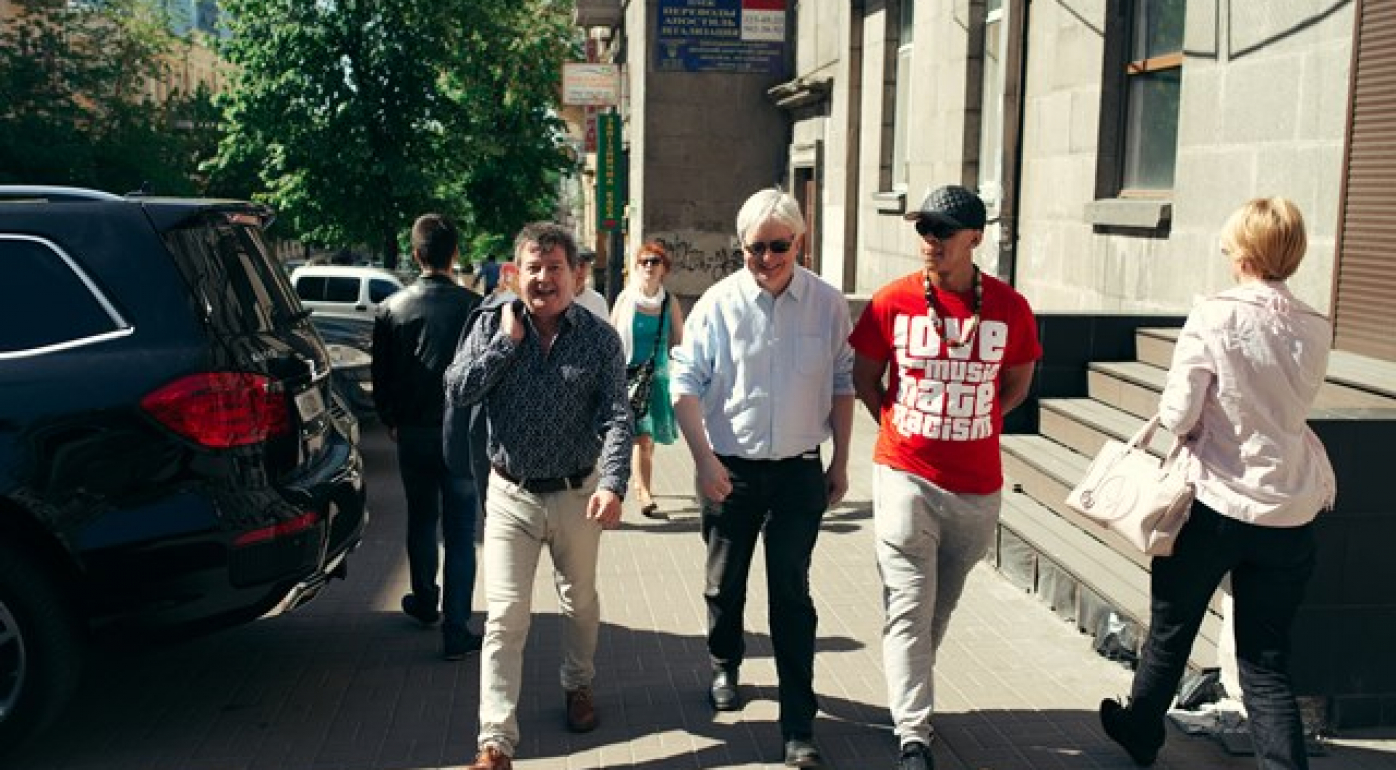 In addition to familiarising Kyiv with the UK and its literature, the delegation also took the opportunity to experience the Ukrainian capital and the lives of the Kyivites. They did this by embarking on an expedition - a walking tour of the city - on which they were encouraged to fully embrace the atmosphere and engage their senses. Inspired by their surroundings, Stuart, Cat, Kurly, Jonathan Davidson, Kit de Waal and Jonathan Coe shared their creative impressions of the city which, in turn, tantalisingly capture the delights of the ancient and modern capital.