What happens when someone moves to a different country? Art historian, poet and translator Anna Blasiak talks about Polish literature across borders in the second of our Poland-themed First Monday Blogs. 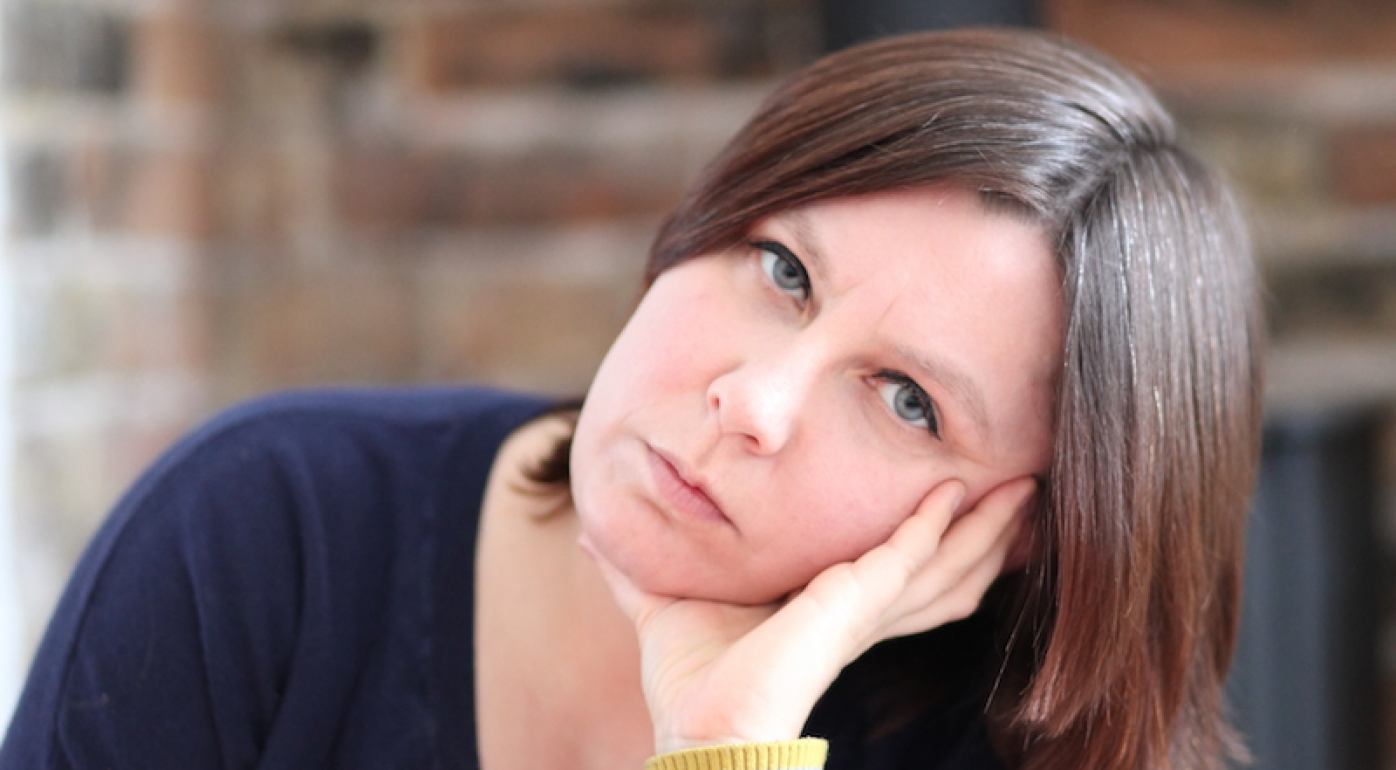 “FROM THE ROOT OF THE OLD ONE, A NEW ONE HAS SPRUNG…”
– Grace Nichols, The Fat Black Woman's Poems

What happens when someone moves to a different country? If they are a doctor or a builder, a cleaner or a banker, the change of course is profound and life-altering, but not necessarily earth-shattering. Their skills are, in fact, relatively easy to transfer into the new culture and language. Illnesses remain the same the world over (more or less), a brick is still a brick, a mop – a mop, banking and investments are conducted in the same way, and so on. Yes, he or she needs to learn the language of their new country of residence to be able to communicate (although some would disagree that it is an absolute necessity), but that is that.

But what happens when a writer moves to a different country? What happens to those people whose very existence IS language? In contrast to other “creatives” – visual artists, musicians, dancers – when a writer moves abroad, it means leaving everything behind, amputating their skill and having to rebuild it from scratch or, alternatively, putting themselves in the peculiar position of writing in a language they don’t breathe in on an everyday basis.

Understandably quite a few Polish writers – both of prose and poetry – who moved to the British Isles, hold on to their abandoned realm of Polish language, while often doing completely different “day jobs” to make ends meet. Bournemouth-based Jan Krasnowolski is an author of three collections of short stories, whose fourth book is due out in Poland this year. Since moving to the UK in 2006, he has written about the experience of a Polish immigrant in the UK, often in a funny and quite unexpected way (think nightmares, voodoo and ghosts). Piotr Czerwiński lives in Ireland and is an author of four novels, one of which, Przebiegum Życiae, is written in a Polish-English lingo (I tell you, kinda po stokroć pierdolisty fun, emigracja.). Another Ireland-based Polish writer is Małgorzata Południak, with three volumes of poetry under her belt, a devoted editor of a Polish poetry online magazine. And then there is Wioletta Greg (or as she is known in Poland, Wioletta Grzegorzewska), a poet and prose writer, who, after several years on the Isle of Wight, now lives in Essex. She admits that the experience of moving to the UK has affected her language, made her realise that language can in fact be very flexible and that being away from her mother tongue, in which she still writes, can be quite inspirational. Wioletta is so far the only writer out of the four listed here, who is translated into English, and with great success. Her second poetry collection in English, Finite Formulae & Theories of Chance (translated by Marek Kazmierski and published by Arc Publications) was shortlisted for the prestigious Griffin Poetry Prize in 2015. Her first novel Guguły, in its English itineration – Swallowing Mercury, has just been published by Portobello Books (in Eliza Marciniak’s translation) and already gathered some glowing reviews.

But what happens when a writer moves to a different country? What happens to those people whose very existence IS language?

Other Polish writers living in the British Isles tackle the issue of linguistic “misplacement” differently – they abandon Polish and bravely jump into the deep end of writing in English, creating literature often marked with idiosyncrasy and playfulness. This year, Jantar Publishing will publish two books by such Anglo-Poles: A.M. Bakalar’s captivating second novel Children of Our Age and Agnieszka Dale’s collection of wonderfully witty short stories Fox Season. Aga Lesiewicz has just had her second crime novel published by Macmillan. And Maria Jastrzębska, author of three volumes of poetry and a play (plus a volume of selected poems translated into Polish and published in dual language collection), came to England as a young child, but she still retains strong links with Poland. When asked which is her first language, she admits that it is in fact Polish, even though she only writes in English and has spent most of her life here.

And some of us literary Poles in the UK float somewhere between the first and second approach, writing in both languages, often not quite consciously switching between them, playing with different creative linguistic strategies.

Can those strategies be successful? Can being away from one’s mother tongue, and still writing in it, be creatively inventive? Can the opposite – switching to writing in one’s new language – be inspired? The answer must be a resounding ‘yes’!’ Slowly but steadily the English-language book market is opening itself to writers who write with success in their second (or third or fourth) language, or who use the separation from the language they write in with ingenious resourcefulness. This is something to celebrate, something to shout about. There are plenty of Polish writers in the UK who deserve our attention. Because it is not just doctors, builders, cleaners and bankers who come to these shores…

Anna Blasiak is an art historian, poet and translator. She runs the European Literature Network with Rosie Goldsmith. She has translated over 40 books from English into Polish and, as Anna Hyde, Polish into English. She has worked in museums and a radio station, written on art, film and theatre. See more at www.annablasiak.com.