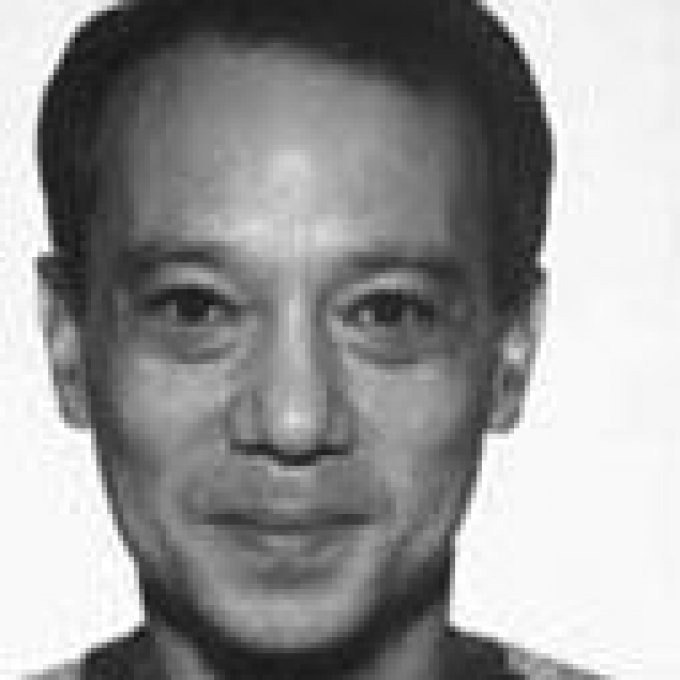 Timothy Mo was born in Hong Kong in 1950 to a Cantonese father and an English mother. He was educated in Hong Kong and England. After graduating from St John's College, Oxford, he worked as a journalist for the New Statesman and Boxing News. With Salman Rushdie and Kazuo Ishiguro, Timothy Mo emerged in the 1980s as one of the most important novelists writing about bi-cultural diversity, reflecting both his Anglo-Chinese background and his concerns for the effects of imperialism and colonial rule in South-East Asia.His first novel, The Monkey King (1978), set in Hong Kong, won the Geoffrey Faber Memorial Prize. His next three novels were all shortlisted for the Booker Prize for Fiction: Sour Sweet (1982), the story of a Chinese immigrant family living in London, winner of the Hawthornden Prize; An Insular Possession (1986), set during the Opium Wars between Britain and China in the first half of the nineteenth century; and The Redundancy of Courage (1991), a fictional account of Indonesia's annexation of East Timor in 1976. Sour Sweet was adapted as a film in 1988 with a screenplay by Ian McEwan. Mo has published his two most recent books himself. Both are set in the Philippines: Brownout on Breadfruit Boulevard (1995), set during an academic conference, a satire of cultural and imperial domination, while Renegade or Halo2 (1999) describes the adventures of Rey Archimedes Blondel Castro, the son of an American G.I. and a Filipina bar-girl. Renegade or Halo2 was awarded the James Tait Black Memorial Prize (for fiction).

His next book, Pure (2012), was published over a decade later , the heroine of which is a Bangkok lady boy who joins a company of Islamist warriors.

Timothy Mo established his literary reputation from the word go with his prize winning first novel, The Monkey King (1978).

Set in colonial Hong Kong between the 1950s and 1970s, The Monkey King is divided into three sections, each structured closely around the trials and tribulations of Wallace Nolasco. Wallace is the son in-law of the patriarchal Mr Poon and it is the ensuing tensions between these two characters that drive the plot. This family saga, caught within the oppressive walls of the Poon’s ancestral home, relies on an odd, but effective mixture of gothic and comic conventions. Later in the novel Nolasco breaks free from his father in-law, moving to Mainland China in a final attempt to gain acceptance. It is perhaps the opening section of this novel that remains the most captivating however, with its intimate sketches of family rituals and customs.Sour Sweet (1982), Mo’s next novel adopts the same tripartite structure as The Monkey King and shares its focus on familial relations and tensions. Set in Chinatown, London the novel is also a broader articulation of the migrant experience in the 1960s. The story centres on the lives of Chen and Lily and their son Man Kee. The family has moved to England in order to set up a restaurant, and food, cooking and consumption become key metaphors through which the migrant experience is articulated in the novel. However unlike fellow migrant author Salman Rushdie, who uses food as a celebratory signifier of admixture and hybridity, Mo uses it more frequently as a marker of dislocation and uprootedness:‘She [Lily] put her hands around Man Kee's mango plant and tugged at it. It would not come up...There was a sound of subterranean tearing, the sound of small roots, tendrils, and delicate fibres shearing and snapping ...With louder vegetable groanings it began to come out of the earth. Another long tug and then the plant was uprooted with a single loud snap that seemed to come out of her own body, so that for a moment Lily wondered if she had cracked her own vertebrae.’Of course the extended image of dislocation in this passage signals a split between mother and son as much as between homeland and England. The family unit in Sour Sweet is perhaps threatened more by the arrival of the triads, a Chinese Mafia style organisation and another immigrant group within the novel, than it is by the English. Sour Sweet is a less optimistic, more mature work than The Monkey King and remains for many the quintessential Mo novel, securing his reputation as a writer.Mo’s next two novels, An Insular Possession (1986) and The Redundancy of Courage (1991), represent some of the author’s most ambitious and experimental work to date, and it is a shame that they have not received the same critical attention as Booker shortlisted Sour Sweet. An Insular Possession is perhaps Mo’s least ‘insular’ narrative, not to mention his own particular favourite. The novel marks a move away from the family saga, to offer an historical narrative of epic proportions. Submerged in the past, but written in the present tense, it tells the history and pre-history of Hong Kong in a manner that obliquely illuminates contemporary affairs. And yet if An Insular Possession is an historical novel then it refuses to persuade us of its authenticity. It is no coincidence that the protagonists of Mo’s novel are Americans, marginal to the world they witness. The result of this process is that the reader is forced to reflect on the way in which history is being told rather than solely on the history itself. In The Redundancy of Courage, Mo appears to abandon ‘fact’ altogether. Winner of the E. M. Forster Award and shortlisted for the Booker Prize, the narrative unfolds on the imaginary island of Danu. Telling the story of Adolph Ng, a Chinese hotelier whose life is transformed when the island is invaded by the neighbouring Malais, The Redundancy of Courage is also an allegorical tale about the guerrilla war against the Indonesians in Timor.Mo’s most recent works, Brownout on Breadfruit Boulevard (1995) and Renegade or Halo 2 (2000) are published independently by the author following a controversial break with publishers Chatto and Windus. Moving between Macau, the Philippines, New York and Japan, these novels abandon the character driven plots of earlier work, while their sheer comic brilliance recalls both Sour Sweet and The Monkey King. What will strike the reader of Mo’s first six novels is their radical diversity and inventiveness. Unlike so many other contemporary authors who have settled into a certain style and subject, Mo continually breaks his own conventions, a fact that makes any coherent critical overview of his work inherently flawed. As a writer who has deliberately resisted incorporation by the establishment over the past fifteen years, Mo would, one images, derive a good deal of pleasure from this fact.