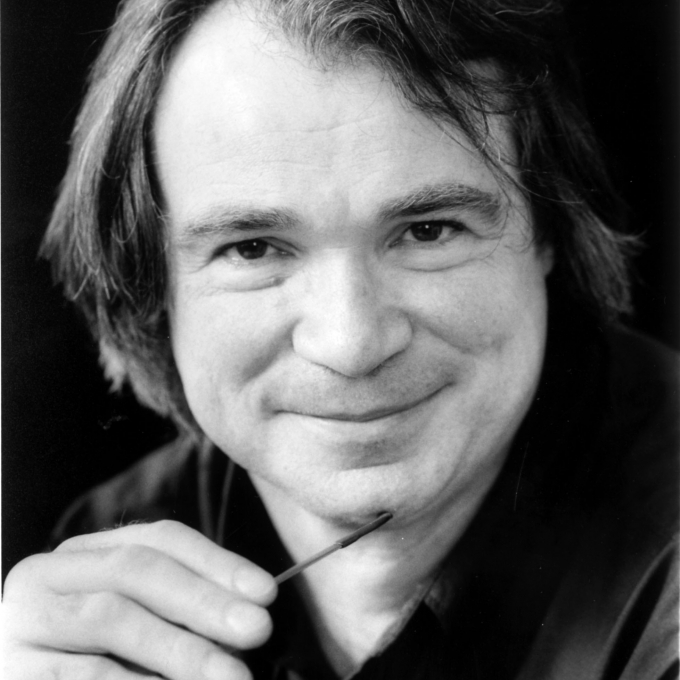 Novelist Tim Binding was born in Germany in 1947.

A former editor at Penguin Books in London, he is a part-time commissioning editor at London publishers Simon & Schuster. He is the author of the novels, In the Kingdom of Air (1993), A Perfect Execution (1996) (shortlisted for the Guardian Fiction Prize), Island Madness (1998), set on Guernsey during the Second World War, and Man Overboard (2005).

He co-wrote a comedy drama series for BBC television in 1998, entitled The Last Salute, working with Simon Nye, creator of the Men Behaving Badly comedy series. On Ilkley Moor: The Story of an English Town (2001), is a memoir and history of the area where he grew up. Anthem, a moving and entertaining story of the horror of war and its consequences, was published in 2003. Sylvie and the Songman (2008), is his first book for children.

Tim Binding lives in Kent with his wife and daughter. His latest novel is The Champion (2011).

Tim Binding’s novels are linked by their focus on families and communities in post-war Britain; he inhabits the terrain of realism, with a deliberate use of coincidence and the grotesque evocative of Dickens.

Often set in wartime, and showing characters either in battle or as the victims of violence, this content is counterbalanced by a style that is lyrical and elegiac. It means that Binding’s writing can charm and disturb at one and the same time.

His first novel, In the Kingdom of Air (1993), marks out a central strand in Binding’s work: the focus on an eccentric lead character in conflict with bleak normality. Here the protagonist is a sexual inadequate, and the time a precise one, as is always the case with Binding: the hurricane of October 1987 accompanies the release of a wild elemental self. This is continued in A Perfect Execution (1996), Binding’s best novel, which was rightly shortlisted for the Guardian Fiction Prize. Its ‘hero’, Jeremiah Benbow, leads a double life as Solomon Straw, England’s last executioner, and there is a darkly loving focus on how he learned and carried out his trade; the novel is also memorable for its setting. The Buckinghamshire town of Aylesbury is far from a beautiful place; choosing to set a novel there gives a comic poignancy. Post-war austerity and provincial narrowness come convincingly to life; best of all is the sudden crash of a plane on to the greenhouses of a market garden, and the attack on the German pilot by the locals. Here is violence erupting in the most domestic of locales.

Anthem (2003) is a condition-of-England novel. Anglefield Road, where the characters live, clearly stands for England as a whole, and the picture is one of dislocation and loss. The novel opens with a beautiful and movingly written account of a child losing his mother in London during the Second World War; equally memorable is the attention given to Richard Roach, a travelling salesman, and his loneliness visiting dull provincial towns. In Stevenage he invents a fabricated son at war, both to give his life meaning and to draw him close to a young woman: the setting and mood share much with the Graham Swift’s sadly poetic rendering of suburbia. The book is set during the Falklands War: in fact, we travel with Binding right into the conflict, although the chief action experienced by Henry Armstrong is to murder a penguin, who, in the fog, he believes is an Argentinian.  There is a strong interest in the impact of war, both directly and indirectly, on communities; this is the central theme of the earlier Island Madness (1998), set on Jersey during the German occupation. Island Madness is also, in effect, a murder mystery; the novel proved that Binding can combine readability and suspense with moral intelligence and fine writing.

Binding’s only work of non-fiction, On Ilkley Moor: The Story of an English Town (2001) shares more with the novels than is at first apparent. Partly a history of the Yorkshire town and area where Binding grew up, it also sees Binding return to the past – literally and metaphorically – and appear in the narrative as the third person subject. We should remember that the Ilkley we see could represent any booming northern Victorian town; most evocatively, the book seems an attempt to preserve and recreate forgotten lives and events, both dramatic and mundane. Binding achieves this by using a great deal of documentary evidence: we come to the squabbles of the leading men of Victorian Ilkely, apparently unmediated. This links to Binding’s most recent novel, Man Overboard (2005), a fiction investigating the disappearance of Commander Lionel ‘Buster’ Crabb in 1956. Although Binding would later write in the Daily Mail (26 March 2006) that Crabb was murdered by MI5, the novel is best understood in the words of reviewer Jake Kerridge:

'He seems to be celebrating the power of the novelist over the biographer, the liberating ability to recreate an existing person through imagined events, thoughts and dialogue' (Daily Telegraph, 25 June 2005).

Binding thus belongs firmly to the tradition of the English novel in its focus on character and place and his use of coincidence and artifice: Henry Armstrong finds his mother at the end of Anthem, although the reunion may be short-lived; at the end of A Perfect Execution Jeremiah, an executioner no longer, is reunited with his brother on the Canberra. His brother is now a second-rate cabaret act, having abandoned the life of Punch and Judy shows. An executioner and a puppeteer in the same family, a murdered penguin, and, elsewhere, a couple’s excited planning for a new magazine on lawnmowers: something highly individual is at work. Binding’s oeuvre can best be summed up in the words of Sean O’Brien, reviewing Anthem (The Independent, 27 November 2003):

'Readers of Binding's earlier work, such as A Perfect Execution, will know that the strangeness of his imagination is not a mannerism but the source of its power. Here he uses intensely observed detail as a means of stepping from the ordinary towards the vision of fiery paganism. His England has points of resemblance to Blake, Dickens, Lawrence, Orwell, Powell and Pressburger and Golding, as well as to the Peter Ackroyd of English Music, but his mythmaking is clearly his own.