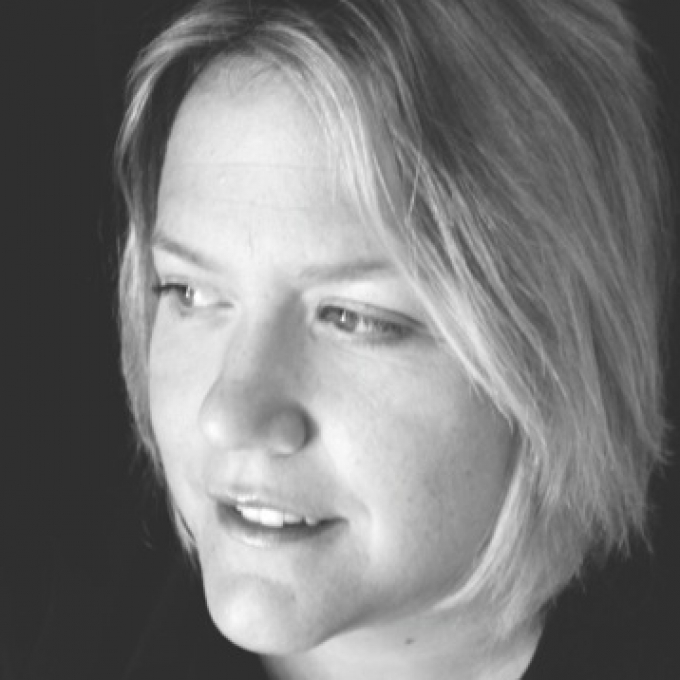 Tiffany Murray was born in South West Sussex and grew up in Wales.

She studied at New York University and  the University of East Anglia, where she gained her doctorate and taught. Her first novel, Happy Accidents (2005), is the coming-of-age tale of 11-year-old Kate Happy, set on a rural farm on the Welsh-English border, and has drawn comparison with Stella Gibbons' Cold Comfort Farm.

Her second novel, Diamond Star Halo (2010), tells the story of Halo Llewelyn and her unconventional family who run a recording studio in rural Wales. It is a story of first love and rock n' roll and has drawn comparisons with Dodie Smith's I Capture The Castle. Both books were shortlisted for the Bollinger Everyman Wodehouse Prize, and Guardian critics selected Diamond Star Halo as one of the best of the fiction year, 2010.

She has had short fiction and non-fiction published in various magazines and collections, and features in national newspapers including The Times, The Telegraph and The Guardian. In 2003 she edited with Helon Habila Once upon a time in the Pretext series for Norwich Pen & inc. She teaches creative writing for adults and schools, at The National Writers' Centre for Wales, and for the Arvon Foundation, and is a Senior Lecturer at the University of Glamorgan.

Tiffany Murray lives in Wales and Portugal. She is working on a third novel, Ghost Moth, and is adapting Diamond Star Halo for the screen.

Along with fellow Welsh writer Jon Gower, Tiffany Murray was selected as an inaugural Hay Festival International Fellow in 2011. The fellowships, supported by Arts Council Wales and Wales Arts International, give the selected writers the opportunity to experience each of Hay’s growing international portfolio of festivals and to develop their own work and projects through their year long tenure. Murray will be travelling to Trivandrum for Hay Festival Kerala (17–19 November 2011) and to Bangladesh for Hay Festival Dhaka (21 November 2011).