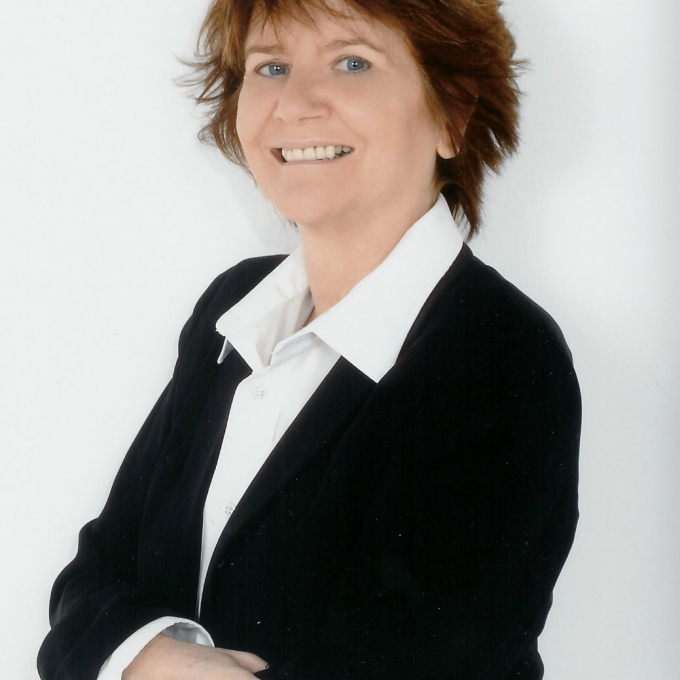 Theresa Breslin is the critically acclaimed author of over 30 books whose work has been filmed for television and dramatised on radio. Her prizewinning books are in translation in a number of languages.

She writes books for children and young adults, with some titles especially suitable for Engish as an Additional Language readers. Many adults read her young adult books and some of these are published as adult titles outside the UK. Her stories range from historical tales to modern life, from school stories to fantasy and science fiction, with a seasoning of humour where appropriate.

She was born and brought up in Scotland, and worked as a librarian before taking up writing full time. Her books for younger readers include Bullies at School (1993) and The Magic Factory series (2007): for middle readers, the four Dream Master books (1999-2005) and Simon's Challenge (1988), which won the Young Booktrust Kathleen Fidler Award. Her books for young adults include: Whispers in the Graveyard (1994), winner of the Carnegie Medal, which deals with the problem of dyslexia through its central character Solomon; and Divided City (2005), exploring themes of prejudice and conflict resolution, which won the Catalyst Book Award and the RED Book Award. It was shortlisted for eight other awards and chosen for the Irish 'One Book' Community Reading Project. Two of her recent historical novels, Remembrance (2002), a tale of youth in World War One, and The Medici Seal (2006), featuring Leonardo da Vinci in a tale of intrigue, murder, and betrayal, were both shortlisted for major awards.

Theresa Breslin is passionate about literacy in both adults and children and believes that the skills of reading and creative writing can enhance a person's life enormously. She is a far-travelled and widely experienced speaker, taking part in Conferences, Book Festivals, Staff In-service sessions, author visits, and workshops in schools and on community projects.

She is a respected contributor to professional journals on the subject of literature and literacy and has written a number of fiction books and stories, about and for, challenged readers. She is an official Reading Champion of the Scottish Government, started the West of Scotland Children's book group and has served on the UK government advisory committee for Public Lending Right and on the Board of Scottish Booktrust. She co-ordinated the Scottish Writers project, producing a BAFTA nominated CD Rom to promote fiction to 14-16 year olds.

In 2000, she was awarded lifelong Honorary Membership of the Scottish Library Association for services to children's literature and librarianship.

In 2012, she edited An Illustrated Treasury of Scottish Folk and Fairy Tales. Two of her recent books are for older readers: Spy for the Queen of Scots (2012) and Ghost Soldier (2014).

@theresabreslin1 RT @DiscoverKelpies: "An utterly delightful book, beautifully illustrated." Thanks @McCallSmith for these lovely words about Illustrated Le…
(7 hours ago)

@theresabreslin1 RT @adelegeras: Wonderful piece by @lib_thinks in @thetimes about historical fiction, its pleasures and what it can teach us. It’s also a f…
(9 hours ago)

@theresabreslin1 RT @DiscoverKelpies: Did you get them all? Here are the answers to our wee quiz about the monarchs featured in @theresabreslin1's Illustrat…
(1 days ago)