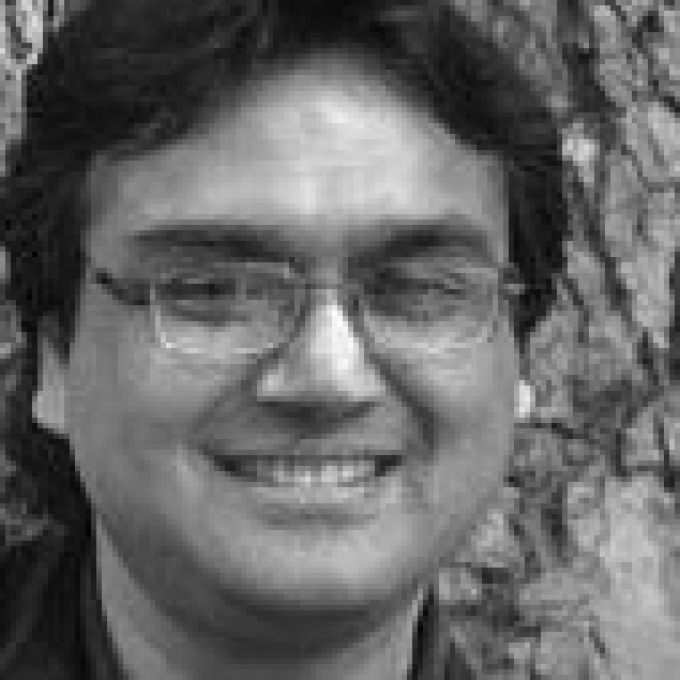 Sudeep Sen studied at St Columba's School in New Delhi and read English Literature for an honours degree at the University of Delhi.

As an Inlaks Scholar, he received an MS from the Journalism School at Columbia University (New York) where he specialised in documentary film. He has also studied filmmaking at The New School (New York), earned an MA in English and Creative Writing from Hollins University (US), and was an international scholar at Davidson College (US). His awards, fellowships and residencies include: a Hawthornden Fellowship; a Pushcart Prize nomination (US); Breadloaf (US); a Pleiades Honour (Macedonia); an NLPVF Dutch Foundation for Literature Fellowship (Netherlands); and a Sanskriti Foundation Writers Fellowship (India). He has also undertaken international residencies at the Scottish Poetry Library and the Tyrone Guthrie Centre in Ireland and was visiting scholar at Harvard University.

His poems, translated into over 25 languages, have featured in major international anthologies. His prize-winning books include: The Lunar Visitations (1990), New York Times (1993), Dali's Twisted Hands (1995), Postmarked India: New and Selected Poems (1997), Prayer Flag (2003), Distracted Geographies: An Archipelago of Intent (2003); Rain (2005); and Aria (2010), winner of the A K Ramanujan Translation Award. Blue Nude: Poems & Translations 1977-2012, winner of the Jorge Zalamea International Poetry Prize, is forthcoming. He has been described as 'one of the finest younger English-language poets in the international literary scene' (BBC Radio).

Many of his books are made in collaboration with artist and photographers, including Postcards from Bangladesh (2002), and Rain (2005). He has worked with many musicians, including Javier Coble Quartet, Charminar Jazz Collective, Vidya Rao, Advaita and Artists Unlimited.

He has directed or co-directed several short films and documentaries, including Rhythm, White Shoe Story, Woman of a Thousand Fires, Babylon is Dying: Diary of Third Street (nominated for a student Emmy Award), and Flying Home.

I am a transnational writer with New Delhi, London and New York being my significant anchors. My writing is influenced by Indian, European and American traditions, both classical and modern. I am particularly interested in prosody, in creating new forms and experimenting with innovative structures. I enjoy and find extremely stimulating, the engagement with cross-arts, especially collaborative work with artists, musicians, dancers, actors, filmmakers, photographers, designers, architects and scientists.