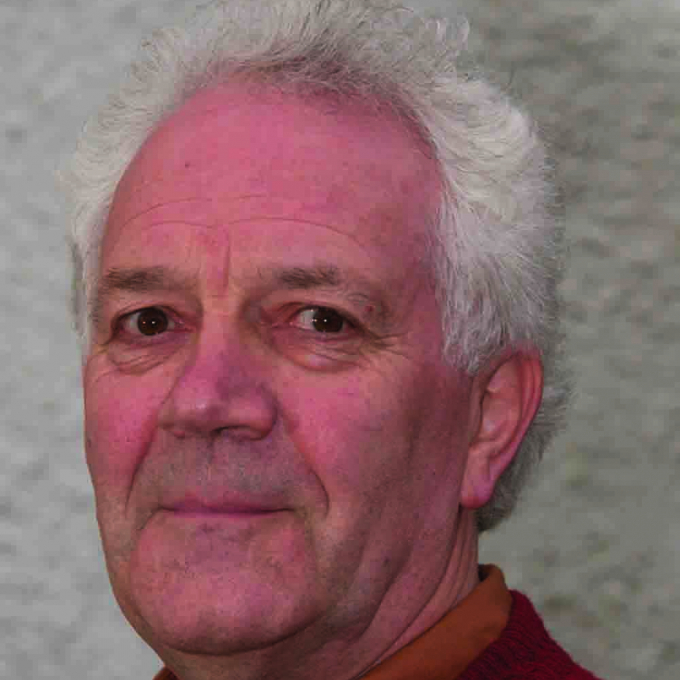 Stewart Conn was born in Glasgow and grew up in Ayrshire.

After studying at the University of Glasgow, he joined BBC Scotland, eventually becoming Senior Radio Drama Producer, a position he held until 1992.

He has edited or co-edited the anthologies Goldfish Suppers (2004), a selection of new poetry for children; The Hand that Sees (2005), commemorating 500 years of the Royal College of Surgeons of Edinburgh; and 100 Favourite Scottish Poems (2006).

Stewart Conn is a member of Scottish PEN, a Fellow of the Royal Scottish Academy of Music and Drama, and Honorary President of Edinburgh's Shore Poets. In 2006 he was awarded the inaugural Institute of Contemporary Scotland's Iain Crichton Smith Award for services to literature. In 2010 he was made an honorary fellow of the Association for Scottish Literary Studies.

His latest poetry collection is The Touch of Time: New and Selected Poetry (2014).