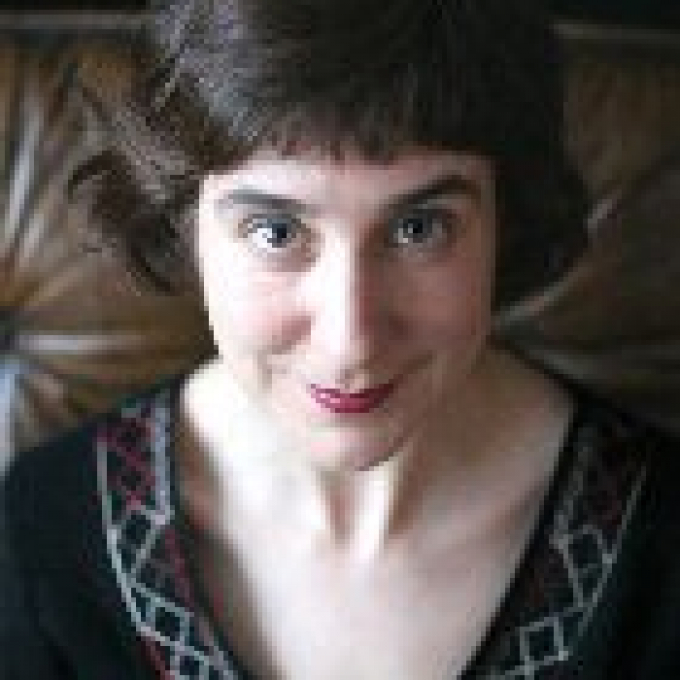 She has published six collections of poetry: There Was Fire in Vancouver (1996); Between Here and There (2002); The State of the Prisons (2005); Through the Square Window (2009); Parralax (2013) and On Balance (2017). Three of her first four collections were shortlisted for the T. S. Eliot Prize, which she eventually won with Parralax.

She was the 2002 Poetry International Writer in Residence at the Royal Festival Hall and is currently Writer in Residence at Queen's University, Belfast.  Having lived and worked in Japan and New Zealand, she now lives in Northern Ireland. She was selected by the British Council to take part in the Writers' Train Project in China in 2003.

In 2007 she was awarded a Lannan Literary Fellowship. In 2010, Through The Square Window was shortlisted for the Forward Poetry Prize for Best Collection, a prize she won in 2017 for On Balance.

The title poem of Sinead Morrissey’s collection Through the Square Window (2009) won the UK National Poetry Competition in 2007. This is an enigmatic dream scenario, in which ‘the dead have arrived / to wash the windows of my house’, and ‘One blue boy holds a rag in his teeth / between panes like a conjuror’.