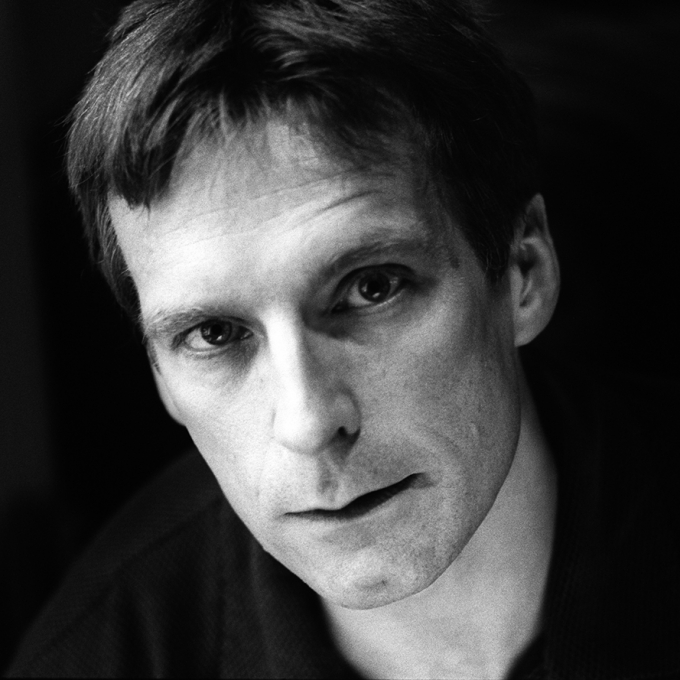 Ronan Bennett was born on 14 January 1956 in Belfast, Ireland.

He was educated at King's College, London, and was a research fellow at the Institute of Historical Research in London from 1986-7.

His first novel, The Second Prison (1991), a thriller about a member of a group of Irish republican activists, was shortlisted for the Irish TimesIrish Literature Prize for First Book. His second novel, Overthrown by Strangers (1992), is set in Latin America. The Catastrophist (1997), the story of an Irish journalist working in the Belgian Congo in the 1950s, won the Irish Post Literature Award and the Belfast Arts Award for Literature and was shortlisted for the Whitbread Novel Award. Havoc, in its third year (2004), is an historical novel set in seventeenth-century England. It won the 2004 Hughes & Hughes/Irish Independent Irish Novel of the Year. Zugwang (2007), was published in serial instalments in The Observer over seven months in 2006.

The author has also written screenplays for film and television: Face, starring Robert Carlyle and Ray Winstone, Love Lies Bleeding, starring Mark Rylance, and Rebel Heart. He wrote the screenplay for the film Lucky Break, a prison escape comedy released in 2001, and co-wrote the controversial BBC eco-thriller, Fields of Gold. He also wrote the screenplay for Hamburg Cell, a docu-drama about the men who planned and carried out the 9/11 attacks.

Ronan Bennett is a regular contributor to The Guardian and The Observer. His recent work includes the feature film Public Enemies in 2009, and the television series Undisclosed, Hidden (2011) and Top Boy (2011). He is currently writing the screenplay for Dean King's book, Skeletons on the Zahara.

Ronan Bennett’s writing is characterised by an insistent political engagement. Though his work varies in form between novel, screenplay and journalism, his guiding interest is the manner in which individuals are drawn into political events, caught up in the momentum of national and international history.

He is also concerned with the question of artistic responsibility in situations of conflict, and in 1994 launched a blistering attack on writers from his native Northern Ireland, who had produced, he suggested, a "culture of aloofness", based on middle-class complacency ('An Irish answer', The Guardian, 16 July 1994). But as the critical controversies surrounding his screenplays, Rebel Heart and Fields of Gold, made clear, the artist’s role in representing political violence is never straightforward, a fact which Bennett himself would subsequently acknowledge in his highly acclaimed novel, The Catastrophist (1998).

Bennett’s aggressive pursuit of political substance in his writing is perhaps not surprising given his ideological background of Irish republican socialism. His experiences in both Northern Irish and English prisons (on charges later dropped or appealed) also furnished him with extensive material for his subsequent writing, from his collaboration on Stolen Years (1990), Paul Hill’s story of his wrongful imprisonment for the Guildford pub bombings, to Lucky Break, a comic screenplay about a prison escape. And both factors combined to provide his fiction with a distinct community – that of London’s exiled Irish republicans and former activists, living out the endgames of violent conflict long after their detachment from the political mainstream.

Such a community forms the basis of Bennett’s first novel, The Second Prison (1991), which focuses on the life of an unwilling terrorist both before and after his release from jail. Having served his sentence for firearms possession, Augustine Kane discovers that ‘liberty’ is merely an illusion: what he must now confront outside, in London’s gangland, is the continuation at underground level of the feuds, conspiracies and betrayals that dogged his life in Belfast. The pressures of this "second prison" are intensified by the shadowy presence of Tempest, a sadistic English policeman bent on pursuing "unfinished business" from his years in Northern Ireland. Nothing has been substantially altered, therefore, by Kane’s time inside. Prison doesn’t change people, he comes to realise: "It just makes you more of what you were before you went in". Bleak in its illustration of an ordinary working-class man imprisoned for life by recriminations and misalliances, and damning in its portrait of a failing justice system, the novel becomes an uncompromising study of how Ireland’s dark past  refuses to let go of the present.

A similar theme is picked up in Bennett’s second novel, Overthrown by Strangers (1992), an international thriller set partly in South America. Three individuals, including an Irish ex-prisoner Sean Quinn, find themselves caught up in the murder of a member of a radical guerrilla organisation. On the run from the vengeance of the New Era Mission of Christ – a group loosely based on Peru’s Sendero Luminoso – the three must confront not only the nature of militant extremism but also the vulnerability of their solidarity under pressure. As one character expresses it: "some friends can do more harm than strangers". For Quinn, death and friendship remain inextricable, as he struggles to escape not only recent events but also a history of convoluted involvements back in Ireland.

Although its main action takes place between Los Angeles, Mexico, Peru and Bolivia, Overthrown by Strangers uses a frame-tale implicitly linking the violence in Northern Ireland to insurgency in South America. Bennett’s strategy is not to make direct comparisons but to universalise scenes of brutality, torture and massacre common to both locations. In looking beyond a domestic conflict to a parallel scenario of sorts, his fiction gains perspective on questions of political activism and engagement, through a process of dislocation employed again, very successfully, in The Catastrophist.

Here, the setting is the independence struggle in the Belgian Congo in 1959. James Gillespie is an Irish novelist who, having gone to the region to rekindle a romantic attachment, finds himself caught up in events that test his insistence on rational, objective representation. "What should I be looking at now?" is his opening question. "What else should I note here? I am the trained observer." But his reluctance to go beyond detached perspectives leads to a clash with his lover, Italian journalist Ines Sabiani, who passionately expresses in her writing her endorsement of the independence movement and its charismatic leader Patrice Lumumba. For Ines, to remain above what actually happens is a luxury for those on the winning sides of history only: "to write about injustice without anger is another injustice". In this, Gillespie sees only naivety. "Does a man die at your feet", he responds, quoting the artist John Ruskin, "your business is not to help him, but to note the colour of his lips."

As Gillespie is drawn deeper into the conflict, however, his belief in detachment becomes increasingly strained. He is forced to acknowledge the human issues at stake in the Congo, learning – painfully – the nature of both engagement and dependency, before retreating once again to the ‘marginal’ writer’s life. This learning process is framed meanwhile by Irish events and experience. The novel includes a section on Gillespie’s Irish background, and pointedly includes an episode in which he returns to Northern Ireland in 1969, just as the civil rights movement is emerging. Again, his instinct is to retreat; to side not with his family members but with his adopted home in England, in a repeated pattern of self-denial and resistance. In this way, the Irish parallel is loaded with relevance, bringing to the forefront of the novel a series of questions on the complexities of colonialism, activism, and literary representation itself.

The locations of both Overthrown by Strangers and The Catastrophist have led many critics to see Ronan Bennett as a would-be Irish Graham Greene, and what both writers share is a need to explore the nature of conflict – from whatever situation – in terms of its bearing on individual lives. They are linked too, by their refusal to let imperial and colonial history pass without detailed interrogation. In this respect, the academic historian in Bennett – a facet he draws on specifically in the seventeenth century setting of his latest novel, Havoc, in its third year (2001) – shows through the veneer of the novelist, lending his thriller landscapes a defined intellectual credibility.