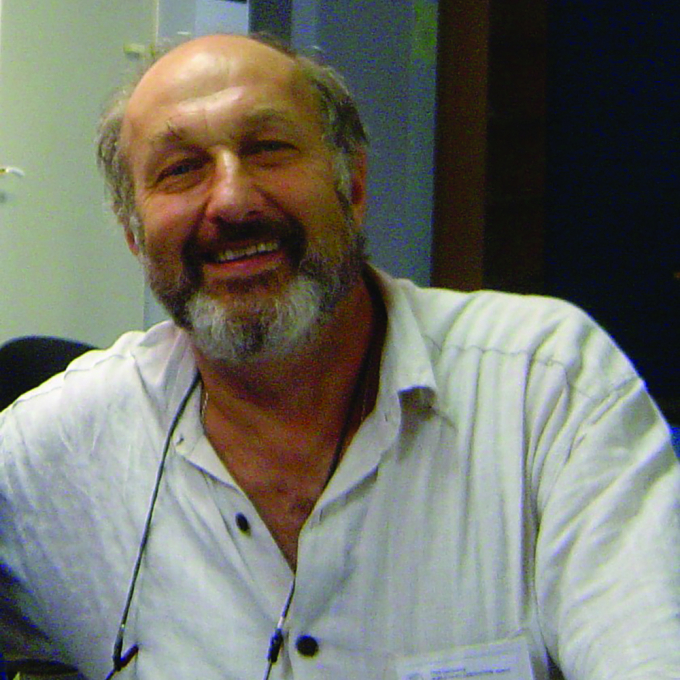 Poet Richard Berengarten (formerly Burns) was born in London in 1943 into a family of musicians.

He was educated at Pembroke College, Cambridge, and University College London. He has lived in Italy, Greece, the USA and former Yugoslavia. His poetry has been translated into more than 85 languages. It is marked by its multicultural frames of reference, depth and ambitiousness of themes, and formal variety and dexterity.

Richard Berengarten (as Burns) published his first story at the age of 16 in Transatlantic Review. As a student, he wrote for Granta and co-founded the Oxbridge magazine Carcanet. He worked in Padua and Venice, briefly apprenticing himself to the English poet Peter Russell. In Greece, he witnessed the military coup d’état and responded with The Easter Rising 1967. Returning to Cambridge, he met Octavio Paz and, with Anthony Rudolf, co-edited An Octave for Octavio Paz (1972). In the same year, his first collection, Double Flute won an Eric Gregory Award, and Avebury appeared. In 1975, he launched the international Cambridge Poetry Festival, which ran until 1985. His 1981 monograph, Keys to Transformation, explores Ceri Richards and Dylan Thomas. Burns often collaborates with visual artists. He has translated poetry and prose from Italian, French, Greek, Serbian and Croatian.

His posts include: the British Council, Athens (1967); East London College (1968-9); Cambridgeshire College of Arts and Technology (1969-79); Arts Council resident writer, Victoria Centre for Adult Education (1979-81); Visiting Professor, Notre Dame University (1982); and British Council Lector, Belgrade (1987-91). He is an authority on creative writing for children and adults, and on writing skills for university students. He was Royal Literary Fund Fellow at Newnham College, Cambridge (2003-2005), Project Fellow (2005-2006), and is currently a Bye-Fellow at Downing College and an Academic Associate at Pembroke College, Cambridge. He also teaches at Peterhouse and Wolfson College, Cambridge, and is a Fellow of the English Association.

He has three children and two grandchildren. He lives in Cambridge with his wife Melanie Rein, a Jungian psychotherapist.

1. There are no temporal or spatial centres. Octavio Paz answered Yeats’ complaint that ‘the centre cannot hold’ (1919), with the assertion that ‘for the first time in our history, we are contemporaries of all humanity’ (1950).
2. There is no civilisation without poetry. A poet’s responsibilities are social as well as subjective, communal as well as individual. Poetry, if it is not to caricature or betray itself, needs to involve critical commitment to both the past and future history of ‘all humanity’, and all nature.
3. Reading Paz this way moves (re-turns) us to the vatic and shamanic origins of poetry and to the Orphic responsibilities that Blake and Shelley were the last English poets to advocate with wholehearted spirit and sustained devotion.
4. Languages have gaps and holes and render reality imperfectly. To make a poem, a poet needs to travel through them into silence and to return through them from silence back into language: to test (tear) the boundaries between language and silence.
5. Poetry is a challenge to mortality and a criticism of Death. Crossing deaths, poems are spacetime-travellers: they encapsulate a non-self-defeating irony, the only defeat Death might admit, if Death had words.
6. We might learn our theory and practice from a Southern African word: Archbishop Desmond Tutu writes: 'the word Ubuntu ... speaks about the essence of being human: that my humanity is caught up in your humanity because we say a person is a person through other persons'." (1998)