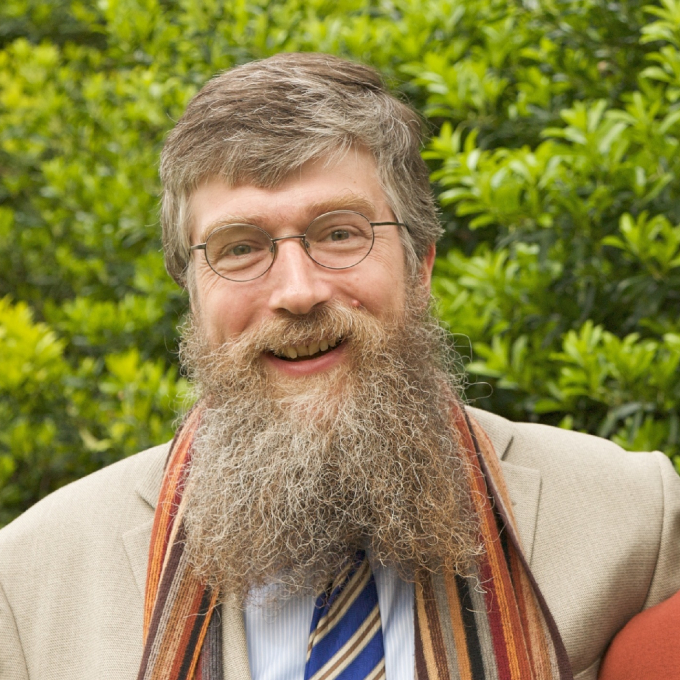 Philip Ardagh is a prolific writer of adult and children's fiction and non-fiction. He was born in 1961 and worked in advertising and in the library service, before becoming a writer.

His novels for adults include The Not-So-Very-Nice Goings-On at Victoria Lodge (2004); The Silly Side of Sherlock Homes (2005); and The Scandalous Life of the Lawless Sisters (2008).

His first book for children was High in the Clouds, written with Paul McCartney. He is well-known for his 'Unlikely Exploits' Series comprising: The Fall of Fergal (2002); Heir of Mystery (2003); and The Rise of the House of McNally (2004), also made into a serial for BBC Radio 4. A further trilogy of children's novels, 'The Eddie Dickens series', is set in Victorian England and written originally as letters to his nephew, the series comprising: Awful End (2000); Dreadful Acts (2002); and Terrible Times (2002) followed by a 'Further Adventures of Eddie Dickens' series. This was followed by the 'Grubtown Tales' series, one of which, Trick Hens and Rubber Chickens (2010), was the winner of the Roald Dahl Funny Book Prize. There are also several books in 'The Grunts' series, illustrated by Axel Scheffler and following the escapades of Mr and Mrs Grunt "who are neither clean nor clever" and their "their adopted – in fact, abducted – son, Sunny" (http://nosycrow.com/product/the-grunts-in-trouble/).

Philip Ardagh has also written a number of non-fiction books for children. These include various series including the 'Myths and Legends' series, which includes books of African, Ancient Egyptian, Celtic and Chinese myths; the 'Get a Life!' series (1999-2002) - biographies of famous people of history, including Henry VIII, Queen Victoria and Oliver Cromwell; the 'WOW!' series (2000); and the 'Henry's House' series.

Philip Ardagh is a reviewer of children's books for The Guardian and he wrote BBC Radio's first interactive radio drama - broadcast nightly and entitled Arthur Story and the Department of Historical Correction.

@PhilipArdagh RT @localnotail: My Mum has just sent me this from a friend in Germany and it's messing with my head 🙃 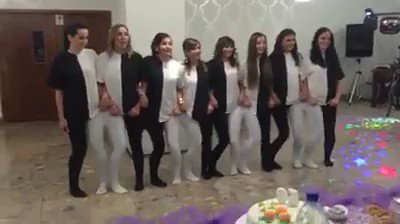 @PhilipArdagh @mrjamesmayhew @Mat_at_Brookes Mr Mayhew is, of course, right. Hannah's were the new translations for the @SortofBooks editions.
(7 hours ago)

@PhilipArdagh RT @Jomarymonk: @PhilipArdagh I love the chase through the snow at the end of 'The Weirdstone of Brisingamen' too.
(7 hours ago)

@PhilipArdagh RT @sophieinspace: @Mat_at_Brookes @PhilipArdagh the family tree in tWoMV is referenced more than the dictionary in our house 😂
(7 hours ago)