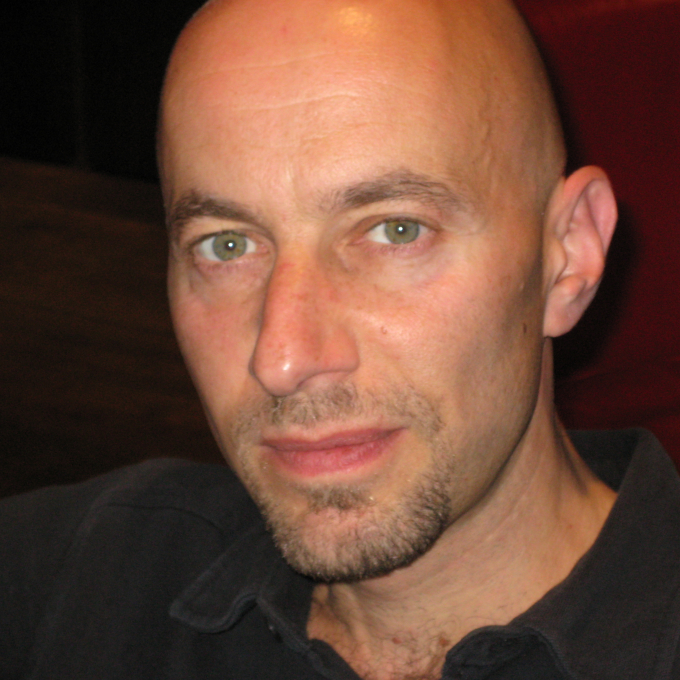 Together they form a loose trilogy of urban tales that map out the underbelly of contemporary London using an experimental mixture of genre and voice.

With his debut novel, he became the first white writer to be published by the black publishing house, The X Press. The story focuses on 24 hours in the life of a petty London criminal and is based on people with whom the author grew up. The second book, Crumple Zone, is narrated by a young female teacher whose brother goes missing. The third, Hooky Gear, relates the story of a burglar whose life falls apart, and gained him a nomination for the Granta magazine's list of 20 'Best of Young British Novelists' in 2003. The books have been widely praised for their "brilliantly literary" first-person voices, their mixture of realism and humour, and their fine chronicling of urban sub-culture.

La Femme d’un Homme Qui, Barlay's fourth novel, was published in 2011 in France, in French, by Quidam, and was widely praised. One reviewer called it "a masterpiece", and another described it as "Alice in Wonderland on Lithium".

Scattered Ghosts is the non-fiction story of his Hungarian Jewish family over 200 years through war, Holocaust and revolution, his parents having escaped to Britain in 1956. It was published in October 2013 by IB Tauris. It has been described as moving, inspiring, richly layered and an astonishing tour de force.

In addition, he has written radio plays – The Concierge and Karate Men Don’t Talk won awards at the London Radio Playwrights’ Festivals 1993 and 1994 – and wide-ranging journalism for newspapers and magazines, including a long-running series about London for The Times, reviews and features for Time Out, and a walk for the Time Out Book of London Walks Volume 2 (2001).

He regularly teaches journalism and creative writing, has toured with the British Council, and has participated in many spoken word and live literature events.