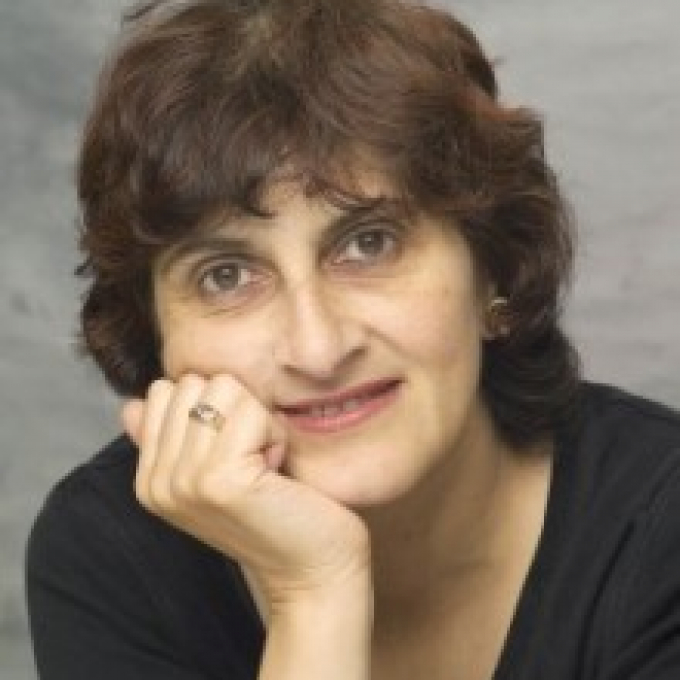 Moniza Alvi was born in Lahore, Pakistan, and came to England when she was a few months old. She grew up in Hertfordshire and studied at the universities of York and London.

Peacock Luggage, a book of poems by Moniza Alvi and Peter Daniels, was published as a result of the two poets jointly winning the Poetry Business Prize in 1991. Moniza Alvi went on to write five further poetry collections: The Country at My Shoulder (1993), which was shortlisted for the T.S. Eliot Prize and the Whitbread Poetry Award, and which led to her being selected for the Poetry Society's New Generation Poets promotion; A Bowl of Warm Air (1996), one of the Independent on Sunday's Books of the Year; Carrying My Wife (2000), a Poetry Book Society Recommendation; Souls (2002); and How the Stone Found its Voice (2005), inspired by Kipling's Just So Stories.

Her most recent collections are Split World: Poems 1990-2005, which contains material from these five earlier books, and a new collection, Europa, both published in 2008. Europa was shortlisted for the 2008 T.S. Eliot Prize.

In 2011, her collection Homesick for the Earth was published, English versions of selected poems by Jules Supervielle. Moniza's collection At the Time of Partition (2013) was a Poetry Book Society Choice and shortlisted for the 2013 T.S. Eliot Prize. In 2018 she published Blackbird, Bye Bye with Bloodaxe Books.

After a long career as a secondary school teacher, Moniza Alvi now tutors for the Poetry School and lives in Norfolk. In 2002 she received a Cholmondeley Award for her poetry.

In ‘O Maharani’, from her collection A Bowl of Warm Air (1996), Moniza Alvi imagines being within a miniature painting ("my clothes surged // with brushstrokes from camel’s eyebrow").

And then finding a patterned carpet "which changed landscapes // as you walked on it, / and was at first India // which melted into England". Finally, she addresses her royal patron: "I’d rather be like the miniaturist who works alone / Painting on rice paper, silk and camel bone / Polishing an image with a stone". This dream-like work seems emblematic of Alvi’s characteristic imaginative delicacy of touch and her cross-cultural perspectives. It also perhaps recalls what is still Alvi’s best-known poem, ‘I Would Like to be a Dot in a Painting by Miro’, which brought her much admiration when she was part of the influential New Generation Poets promotion back in 1994. Since then, Alvi has usually been characterised as "a bold surrealist" (Ruth Padel). But she has become a truly multicultural writer who deals with the problems of spanning West and East and the at times fraught relationship between them. Whimsical fantasy has increasingly given way to darker allegorical imagery, as is apparent in her new book Europa (2008), whose lengthy centrepiece poem concerns the rape of Europa by Jupiter disguised as a bull.

Being of mixed race and having been brought to Britain from Pakistan as a small child, Alvi sometimes inhabits a persona who anxiously felt herself "translated into an English girl", or even of no fixed nationality. Her poems remain highly conscious of places, people and a cultural heritage elsewhere that can only be partially connected with. In beautifully expressing this dilemma, and perhaps because of its apparently child-like imagination, her work has been widely studied in schools (Alvi herself is a former schoolteacher). While she has some affinities with other contemporary poets such as Sujata Bhatt and Mimi Khalvati, one might also think of Stevie Smith and – perhaps most significantly – the rich tradition of magic realism in much writing associated with the Subcontinent.

Early on, her work tended to adopt the viewpoint of a child, as well as drawing upon the fantasies, dreams and fairytales associated with childhood (explicitly, as in ‘Red Ridinghood’s Plan’). The magical transformations in her work have been likened to paintings by Chagall or the Surrealists. Of course, the best example of this special closeness to art is ‘I Would like to be a Dot in a Painting by Miro’, whose narrator finds herself within the painting, wondering whether to "push my curves / against its edge, to get myself / a little extra attention?". She settles for being "on the edge of animation, / a dream, a dance, a fantastic construction, / A child’s adventure". It is included in her first collection The Country at My Shoulder (1993). With hindsight, arguably the most significant section within it is ‘Presents from my Aunts in Pakistan’. These clothes, seen as exotic in England, such as "a salwar kameez / peacock blue", are carrying a set of meanings, to do with cultural identity and gender. The clothing is suggestive of cultural and personal layers, which are "stretched from Lahore to Hyderabad". And, "Eventually / they wrapped me in it / whispering Your body is your country" (‘The Sari’). Connections with her birthplace are equivocal, "where chaos and enchantment/ jostle like relatives". In the title poem, Pakistan itself is perceived as "growing larger, soon it will burst, / rivers will out, run down my chest". And yet, "I water the country with English rain, / cover it with English words".

A Bowl of Warm Air explores the remembered impact of her first journey back to Pakistan: "I gather all the smells and sounds/ like a shawl around me". Amidst the details of family and social life, cultural differences and similarities abound. There are observations of a ‘Delhi Christmas’, and of wedding guests: "when they opened their suitcases/ England spilled out". In ‘The Laughing Moon’, "An unknown country crept between / my toes, threw an ocean behind each eye … I’d held out my arms to kingfishers and tigers / I’d sipped each moment like a language". Carrying My Wife (2000) marked an imaginative new direction in her work, with most of its poems taking the voice of a husband trying to understand – sometimes even struggling to describe - his wife. The shifting nature of relationships, especially when taken over by pregnancy, gives a richly paradoxical viewpoint on both fantasy and reality. In ‘My Wife and the Composer’, for instance, he sees her with Takemitsu, "taking tea, talking and kissing" only to realize that her real affair is "with the music / of gardens, distance and solitude". In the title poem, his wife’s pregnancy is both a burden and a fascination to him: "The hospital parted for us / strongly as the Red Sea. / I coaxed her through swing doors // which gusted to and fro / like our past and future". Then he imagines himself pregnant, ("a man impregnated with light and dark") until "at last I awoke with a glass abdomen". Finally, ‘If I was Forced’ to compare the wife "to something", he goes into the kitchen and holds an aubergine. "Nothing is more beautiful / than its soft, dark, smooth skin, / and for a moment no colour / is harder to define".

In How the Stone Found its Voice (2005), the imaginative approach is different again, its title sequence of parable-like poems being inspired by creation myths. ‘How a Long Way Off Rolled Itself Up’ begins as a children’s story: "the trees grew upside down, and the houses / appeared to have been turned inside out", but concludes in a much darker vein. And ‘How the World Split in Two’ reflects on current global conflicts: "there was an arm on one side / and a hand on the other, / a thought on one side/ and a hush on the other // And a luminous tear / carried on the back of a beetle/ went back and forwards/ from one side to the other". In other poems she returns to her familiar surreal slant on personal relationships, as an elderly father struggles inside a jar of marmalade, "with his stick he pushes coarse amber shreds / to the side". We also hear again the voice of a husband talking about his wife: "She is not the woman I met. / She never was. / … It appeals to me that this is so" (‘After Escher’). Versions of poems by the French poet Jules Superveille also diversify the volume. In ‘For my Daughter’, the perception is "perhaps we are all immigrants/ in these towns and villages, // and all strangers to ourselves". The title of her new volume of Selected Poems, Split World (2008), indicates how Moniza Alvi’s multiculturalism can both entertain and, perhaps increasingly, warn us. 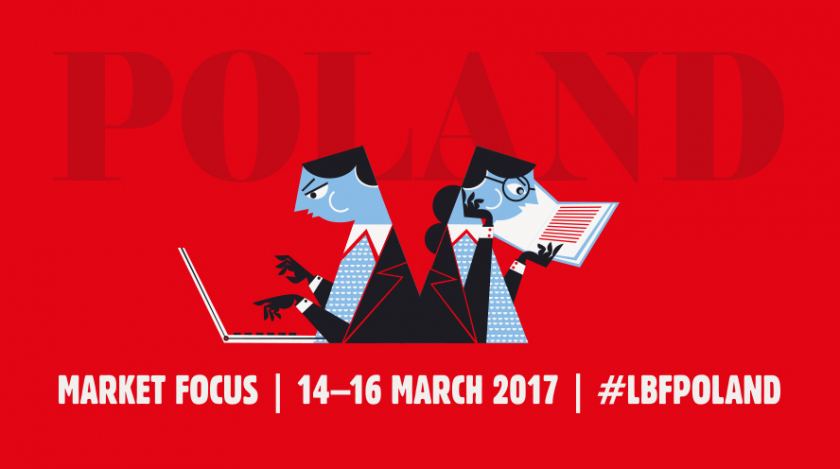