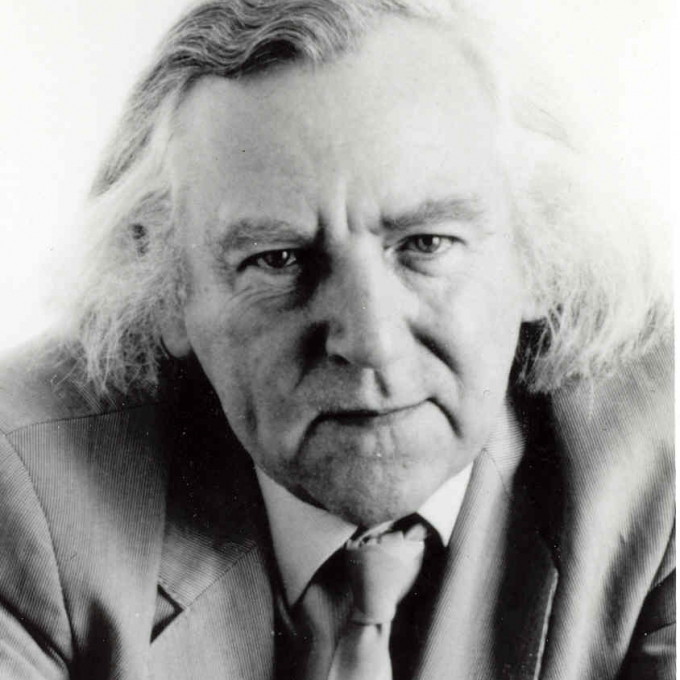 Keith Waterhouse was born in 1929 in Leeds, and was a novelist, columnist, playwright and screenwriter.

He started out as a reporter with the Yorkshire Evening Post in 1949 and later wrote for Punch, the Daily Mail, and the Daily Mirror. In 2004 he was voted most admired British contemporary columnist by the British Journalism Review.

Much of his work was jointly written with his lifelong friend Willis Hall, who died in 2005.

His writing for television includes series of That Was the Week that Was, The Frost Report, Andy Capp and Worzel Gummidge. With Willis Hall, he wrote many books based on the Worzel Gummidge series. In the 1960s and '70s particularly, he was a prolific playwright, and his plays include Celebration (1961), England, Our England (1963), Come Laughing Home (1966), Who's Who (1974), Children's Day (1975), and Whoops-a-Daisy (1978). His production, Jeffrey Bernard is Unwell (1991), about the life of the journalist, won the 1990 Evening Standard Award for Comedy of the Year.

Keith Waterhouse is also the author of several non-fiction books, among them The Theory and Practice of Lunch (1986) and Waterhouse on Newspaper Style (1989).

His two books of autobiography are City Lights: A Street Life (1994) and its sequel, Streets Ahead: Life After City Lights (1995).