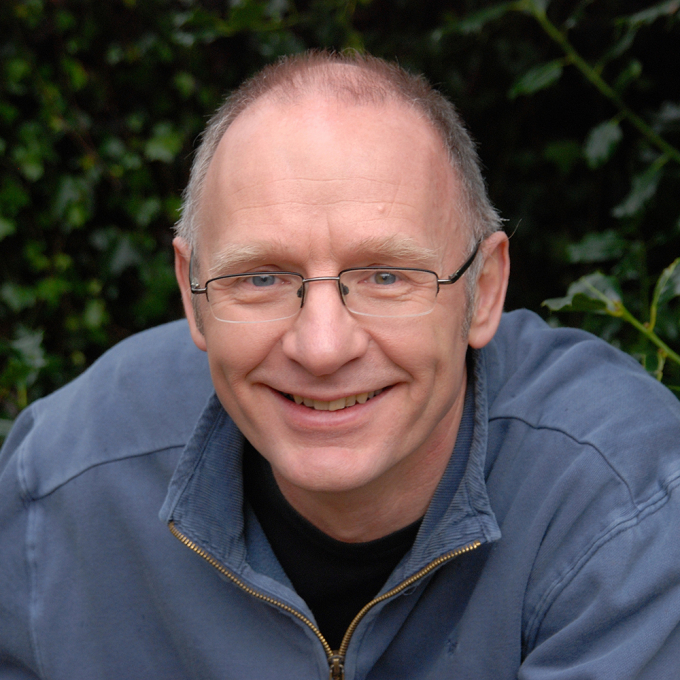 James Robertson is a poet, novelist, short story writer and editor who writes in English and Scots.

He was born in 1958 in Kent and grew up in Scotland, studying history at Edinburgh University. His first book, Close and other stories, a collection of short stories, was published in 1991 and he is also the author of several pamphlet collections of poetry including I Dream of Alfred Hitchcock (1999) and Stirling Sonnets (2001). A second collection of short stories was published in 1993 - The Ragged Man's Complaint.

He set up Kettillonia, a small pamphlet press, in 1999 and is general editor of the Scottish children's book imprint Itchy Coo. He has written several books in Scots for children, including recent additions tthose in the 'Katie' series, including Katie's Coo: Scots Rhymes for Wee Folk (2005); Katie's Moose: A Keek-a-boo Book for Wee Folk (2006); and Katie's Zoo: A Day Oot for Wee Folk (2010). The Sleekit Mr Tod (2008), is a translation into Scots of Roald Dahl's children's book, Fantastic Mr Fox; and Wiinie-the-Pooh in Scots (2008), is a translation of A. A. Milne's classic. It was followed by a second volume of Pooh stories entitled The House at Pooh's Neuk (2010).

He has also edited several books including A Tongue in Yer Heid: a Selection of the Best Contemporary Short Stories in Scots (1994) and The Smoky Smirr o Rain: A Scots Anthology (2003) - a book of poetry and prose in Scots. In 1996, he co-compiled a Dictionary of Scottish Quotations.

James Robertson was Writer in Residence at Brownsbank Cottage, former home of Hugh MacDiarmid from 1993-1995, and was first Writer in Residence for the Scottish Parliament (October 2004). His Voyage of Intent (2005) is a book of sonnets and essays written from his experiences during this residency.