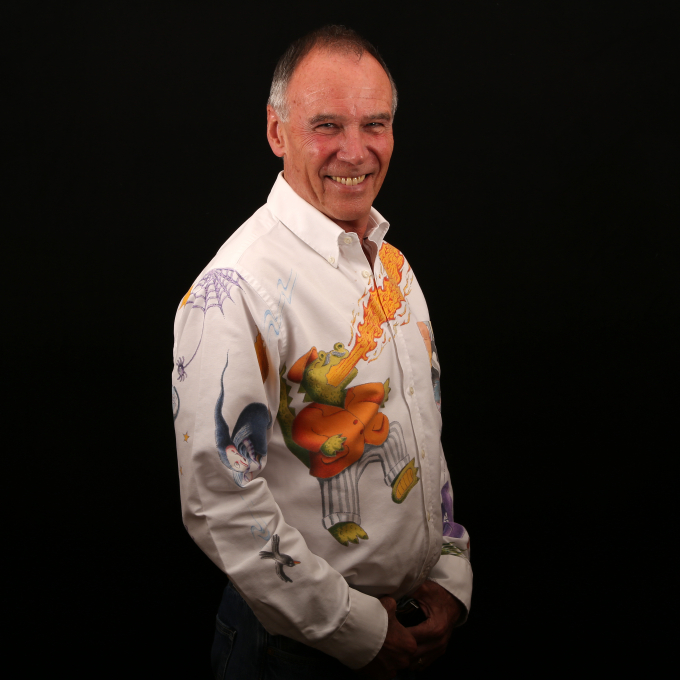 Denis Bond first worked as an actor on stage and in television, then became a teacher for some years.

He wrote the Pipkins children's television series, then Rainbow, The Munch Bunch and Let's Pretend. In 2005 he wrote Picme for RTE.

His first books were a series of stories about a boy from space called Dagon, and these have been followed by many others, including picture books for younger children, such as The Witch Who Loved To Make Children Cry (1996) and The Shark Who Bit Things He Shouldn't (1998). He writes for older readers for the Scholastic 'Point' Series, and 'Point Romance' books, including Two Weeks in Paradise (1994), Spotlight on Love (1995), Love Letters (1997), Love Dreams (2009) and Will you still love me tomorrow? (2009), under the pseudonym Denise Colby.