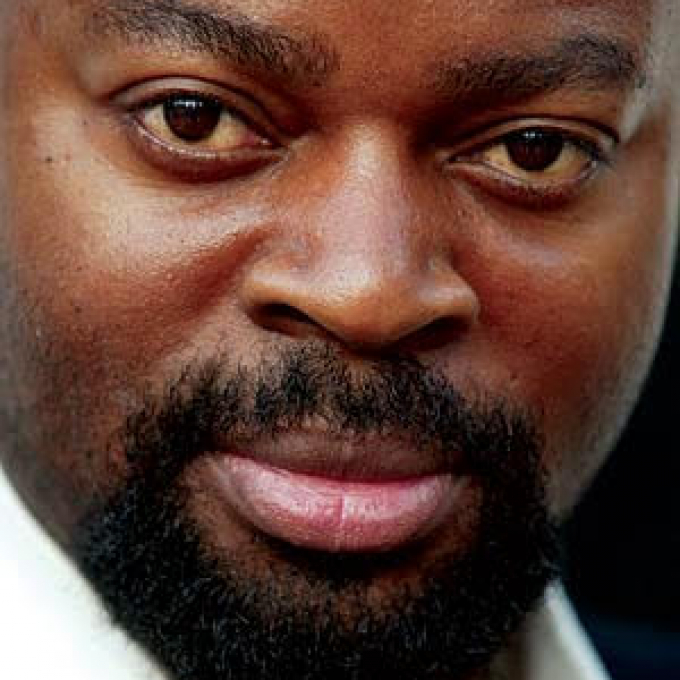 Poet and novelist Ben Okri was born in 1959 in Minna, northern Nigeria, to an Igbo mother and Urhobo father.

He grew up in London before returning to Nigeria with his family in 1968. Much of his early fiction explores the political violence that he witnessed at first hand during the civil war in Nigeria. He left the country when a grant from the Nigerian government enabled him to read Comparative Literature at Essex University in England. He was poetry editor for West Africa magazine between 1983 and 1986 and broadcast regularly for the BBC World Service between 1983 and 1985. He was appointed Fellow Commoner in Creative Arts at Trinity College Cambridge in 1991, a post he held until 1993. He became a Fellow of the Royal Society of Literature in 1987, and was awarded honorary doctorates from the universities of Westminster (1997) and Essex (2002).His first two novels, Flowers and Shadows (1980) and The Landscapes Within (1981), are both set in Nigeria and feature as central characters two young men struggling to make sense of the disintegration and chaos happening in both their family and country. The two collections of stories that followed, Incidents at the Shrine (1986) and Stars of the New Curfew (1988), are set in Lagos and London.

Ben Okri is a Vice-President of the English Centre of International PEN, a member of the board of the Royal National Theatre, and was awarded an OBE in 2001. He lives in London.

In his book A Time for New Dreams (2011), Ben Okri describes poetry as ‘the great river of soul-murmurings that runs within humanity’, and true literature as ‘the encounter of possibilities’ that ‘tears up the script of what we think humanity to be’.

Such poetic metaphors and humane concerns characterise the peculiar beauty of Okri’s writing. This can be read as blending the African oral storytelling with Magic Realism. A long-time resident in London, Okri takes as his grand subject the post-colonial history of his ancestral Nigeria. He conjures up panoramas of spirits, visions, and a suffering people’s struggle against corruption and exploitation.

The latter especially resonates throughout his fabulous trilogy of novels which began with The Famished Road, as well as several volumes of stories, essays, and poetry. They discuss the relationship the arts to dreams, and are often rich in flights of fancy, symbols and satirical political allegories.

His best-known novel remains The Famished Road, which won the Booker Prize in 1991. Its narrator is Azaro, a stubborn spirit child who calls himself ‘an unwilling adventurer into chaos and sunlight, into the dreams of the living and the dead’. He is a witness, a go-between for the human and spirit worlds, protective of his parents and the community they live in. This is needed because ‘the world is full of riddles that only the dead can answer’. It is also full of ‘the rotten milk of politics’, violence, traditional rituals, human-animal hybrids, sudden transformations and ‘a delerium of stories’. Azaro’s father is boxer ‘Black Tyger’, who fights fearsome opponents and champions his people, when vote-seeking politicians turn up with their thugs and bribes. The atmosphere of the novel is feverish but also hopeful, as political rallies in the run up to Independence take place.

The trilogy continues with Songs of Enchantment (1993) and Infinite Riches (1998). By the opening of the third novel, ‘the future rulers of the nation slept in peace’ as they ‘dreamt of bottomless coffers to steal from’. Looming ever larger in the narrative is the exotic bar-owner and power broker Madame Koto, styled as ‘the priestess of a new and terrible way’. She is a prominent supporter of the Party of the Rich, and about to give birth to three monstrous children; her extravagant wedding feast is full of sycophants. Azaro, however, foresees her death and a future of coups and scandals, with a war ‘being dreamt into being by the nation in advance. She is duly stabbed to death – only to re-emerge in a new car with a ghostly chauffeur.

Okri’s prose is highly poetic, and his poetry shares some of the subjects and imagery of his novels. Those in the collection An African Elegy (1992) are romantic and lyrical, yet often angry. In ‘Political Abiku’ [abiku are spirit children, impatient to be born], ‘She screamed again: / The birth pangs had returned / And another bloody / Parturition wracked our demented nation’. There are love poems too, such as ‘I Held You in the Square’: ‘The dreams I could never touch / Felt like your body, / Your gentleness made the / Night soft’. Okri’s eye also falls upon the joyless ‘Demolition Street: London, 83’, describing tower blocks; this contrasts with Lagos, which is a ‘city of chaotic desires’ where ‘we rush through heated garbage days / With fear in morbid blood-raw eyes’ (‘Darkening City: Lagos, 83’). The title poem is an optimistic meditation:

‘We are the miracles that God made
To taste taste the bitter fruit of Time
We are precious.
And one day our suffering
Will turn into the wonders of the earth.’

Okri showed mastery of the short story early on in Stars of the New Curfew (1988). The lurid title tale depicts a salesman and his sales patter for quack medicines, claiming to cure ‘anything from headaches to elephantiasis’. He causes a bus crash by trying to sell to the driver; his boss then tells him to sell a new pill to cure the effects of the old one. Political allegories abound. ‘In the City of Red Dust’ concerns unemployed Emokai, who sells blood to celebrate the military governor’s birthday, while his girlfriend is raped by five soldiers. Young artist Omovo sees corpses floating in the river, then the soldiers responsible drinking with his father (‘In the Shadow of War’).

In Starbook (2007) and Tales of Freedom (2009), Okri continues his allegorical critiques of power. In the latter, Okri deploys what he calls ‘stokus’, that is, blending story and haiku, with a ‘serendipity’ of vision. Freedom is a major theme. The opening paradoxical tale has an old couple lost in the forest with their slave Pinprop. In ‘The Golden Inferno’ a deadly disease is raging (by implication AIDS), though ‘the long denial was over’. The most memorable story is arguably ‘The War Healer’, in which a man is tending the wounded of endless conflicts and is joined in No Man’s Land by his bride, her wedding dress ‘darkenened with gore’.

Okri has shown his practical commitment to freedom through his long involvement with International PEN. He states unequivocally in A Time for New Dreams: ‘Nations that imprison, torture or assassinate, or drive their writers into exile fall into the deadlands of their own darkness’. His aphorisms and paradoxes are finely tuned to global political issues but he finds the imagination’s roots in childhood: it is ‘the Nile of life, the Eden, the Atlantis’. More satirically, he observes that ‘our childhoods pass obscure judgements on us’. Africa itself is ‘our dreamland, our spiritual homeland’, also ‘a challenge to the humanity and sleeping wisdom of the world’. He adds, ‘We have to heal the Africa in us if we are going to be whole again.’

Ben Okri’s collection of poetry Wild (2012) has been highly praised for its beauty of language and sweep of subjects: art and love, the personal to the philosophical. In these often carefully-rhymed poems, ‘the wild’ is an imaginative realm. It is an alternative to the familiar, the abode of spirits and sprites (as in ‘Dark Light’) and an enhanced vision of Nature (‘More Fishes than Stars’). For Okri, the writer is as much a dreamer as an observer. A meditative poem, posted on his website, opens: ‘As clouds pass above our heads / So time passes through our lives’, continuing ‘We ought to use time / Like Emperors of the mind: / Do magic things that the future, / Surprised, will find’ (‘As Clouds Pass Over Our Heads’). [10 April 2010 on benokri.co.uk]. His writing does exactly that.

Okri remains a vital figure in the ongoing dialogue between Africa and the West. 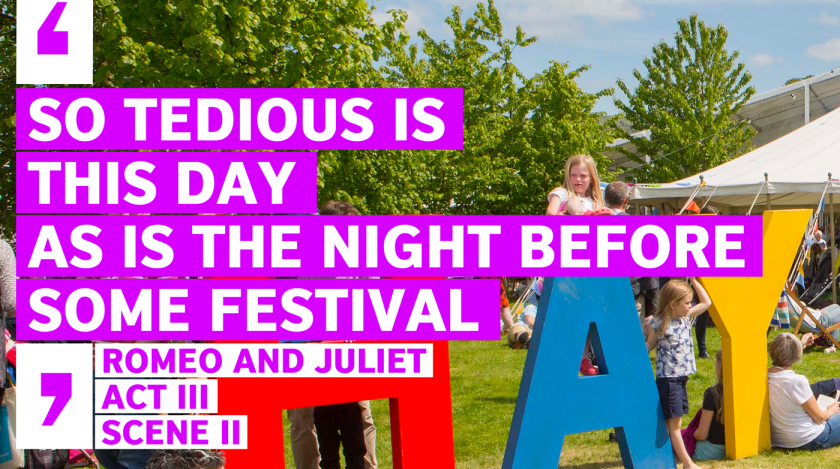