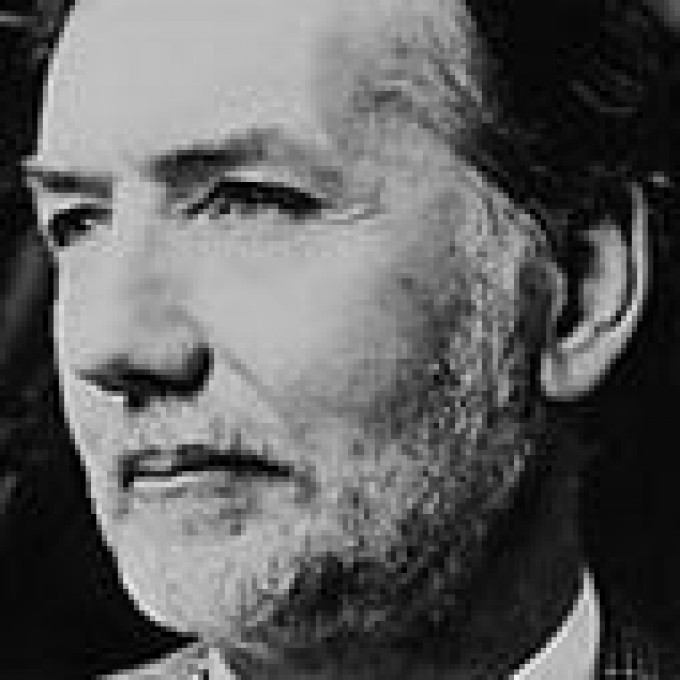 Novelist Barry Unsworth was born in 1930.

He grew up in a small mining community in County Durham, in the north of England. After studying English at Manchester University and completing two years of national service, he lived in France for a year where he taught English. He travelled extensively in Greece and Turkey during the 1960s, teaching at the Universities of Istanbul and Athens.He was Visiting Literary Fellow at the Universities of Durham and Newcastle, and was Writer in Residence at Liverpool University in 1985 and at the University of Lund, Sweden, for the British Council, in 1988. He is a Fellow of the Royal Society of Literature.

His first novel, The Partnership, was published in 1966. It was followed by The Greeks Have a Word For It (1967), The Hide (1970), and Mooncranker's Gift (1973), winner of the Heinemann Award. Pascali's Island (1980) is set during the last years of the Ottoman empire. It was shortlisted for the Booker Prize for Fiction and was later adapted as a film starring Ben Kingsley. The Rage of the Vulture (1982) develops a similar historical narrative through the story of a British spy in Constantinople. Stone Virgin (1985) interpolates the story of a contemporary restorer working on a Venetian Madonna with earlier related episodes set in the fourteenth and eighteenth centuries. Sugar and Rum (1988) was inspired by Unsworth's residency at Liverpool University and contrasts the city's contemporary problems with its prosperous heritage. Research for the book led him to write Sacred Hunger (1992), a powerful account of the Atlantic slave trade that moves from Liverpool to West Africa, Florida and the West Indies. It was joint winner of the Booker Prize for Fiction in 1992. Later novels include Morality Play (1995), a murder mystery set in the 14th century, and After Hannibal (1996), a portrait of warring neighbours living in modern Umbria. Losing Nelson (1999) is a portrait of a biographer with an obsessive interest in his subject. His novel The Ruby in her Navel (2006), is set in the 12th century. His final two novels are Land of Marvels (2009); and The Quality of Mercy (2011), the sequel to Sacred Hunger.

Barry Unsworth was awarded an honorary Litt.D. by Manchester University in 1998. He died on 4 June 2012.

Barry Unsworth is often thought of as an historical novelist.

In one sense the description is unarguable, since a great deal of his work is set in the past, for example in the late Ottoman Empire (Pascali’s Island, 1980), The Rage of the Vulture (1982), in the Atlantic slave trade (Sacred Hunger, 1992), in medieval England (Morality Play, 1995), in ancient Troy (The Songs of the Kings, 2002). Furthermore, several of his novels involve transactions between past and present, in which present-day characters are imaginatively drawn to or influenced by historical antecedents – the restorer at work in Venice in Stone Virgin (1985); the stalled novelist witnessing the Toxteth Riots in the Liverpool of Sugar and Rum (1988); the expatriate couple whose attempt to buy a house in Umbria seems to invoke conflict stretching from the Second World War back to the Carthaginian invasion in After Hannibal (1996); the biographer in Losing Nelson (1999).

In another sense, Unsworth clearly stands apart from much contemporary historical fiction, which is a sort of pageant-writing, unable to muster the three-dimensional imagination which truly animates the form. For Unsworth’s fiction, the past figures as something far more considerable than the product of careful research and costumed elsewheres: the pleasures of imagination disclose an intensity where pleasure draws close to pain. As well as sensual immediacy, Unsworth’s historical imagination also wields a critical power which exposes his present-day characters to their own weaknesses and shortcomings. History is not an escape-route. In dealing with historical characters he is strongly drawn to marginality and failure – the Turkish spy in Pascali’s Island whose meticulous reports are received and filed but never read; or the British spy, lost among the tombs of Istanbul in The Rage of the Vulture, while the dread regime itself is collapsing under the weight of its own arrogant inertia.

This eloquent sense of the irrelevance of the personal life to the grander movements of history and politics carries a strong reminder of Cavafy, whose most famous poem, ‘Waiting for the Barbarians’, is a classic account of having missed the historical moment while watching earnestly for its arrival. The suggestion of Cavafy’s work as a whole, that an eloquently dramatized futility can offer a kind of melancholy consolation for itself is, one suspects, very close to the heart of Unsworth’s concerns. As with Cavafy, the Mediterranean and Aegean world is the home of his imagination – the world of the Trojan wars, of Rome and the Ottoman empire, of the remembered fury of battle and the long, eventless aftermath where individuals must try to find a place for themselves. Unsworth is a distinguished member of the long and various tradition of English writer-travellers in the ancient world. Unlike some of its exponents, Unsworth has not been tempted into inert exoticism, though he is clearly drawn to the sensuality and glitter of Mediterranean light and landscape, to the textures of stone and water, which he can render with a poet’s rich economy. He is likewise drawn also to the sense of ancient mystery, of a world almost within reach. In contemplating this imaginative inheritance, Unsworth modifies the ‘heroic temper’ of Tennyson’s ‘Ulysses’ with a greater sense of human frailty, while affirming, like Ulysses, that ‘all experience is an arch wherethrough / Gleams that untravelled world, whose margin fades / For ever and for ever when I move.’

'As a child I was beset by the sense of secret pathways, tracks leading away from, running alongside, occasionally touching, the ones everyone knew about. They could be anywhere, wherever there was cover. There were privileged people who could step into them at will because they knew the access points. Or you could somehow blunder upon them. This sense of hidden alternatives was always like possessing a secret and it always involved a sort of conflict with the familiar world. All my fiction starts from a feeling of unique perception, the pressure of a secret, a story that needs to be told. Before it can be properly told one needs to explore the ways, find embodiments in character, deal with the weather and the look of things, get it right. But whatever the ramifications, whatever turns the path takes, the beginning is always there, in a particular moment, a particular point of access.'