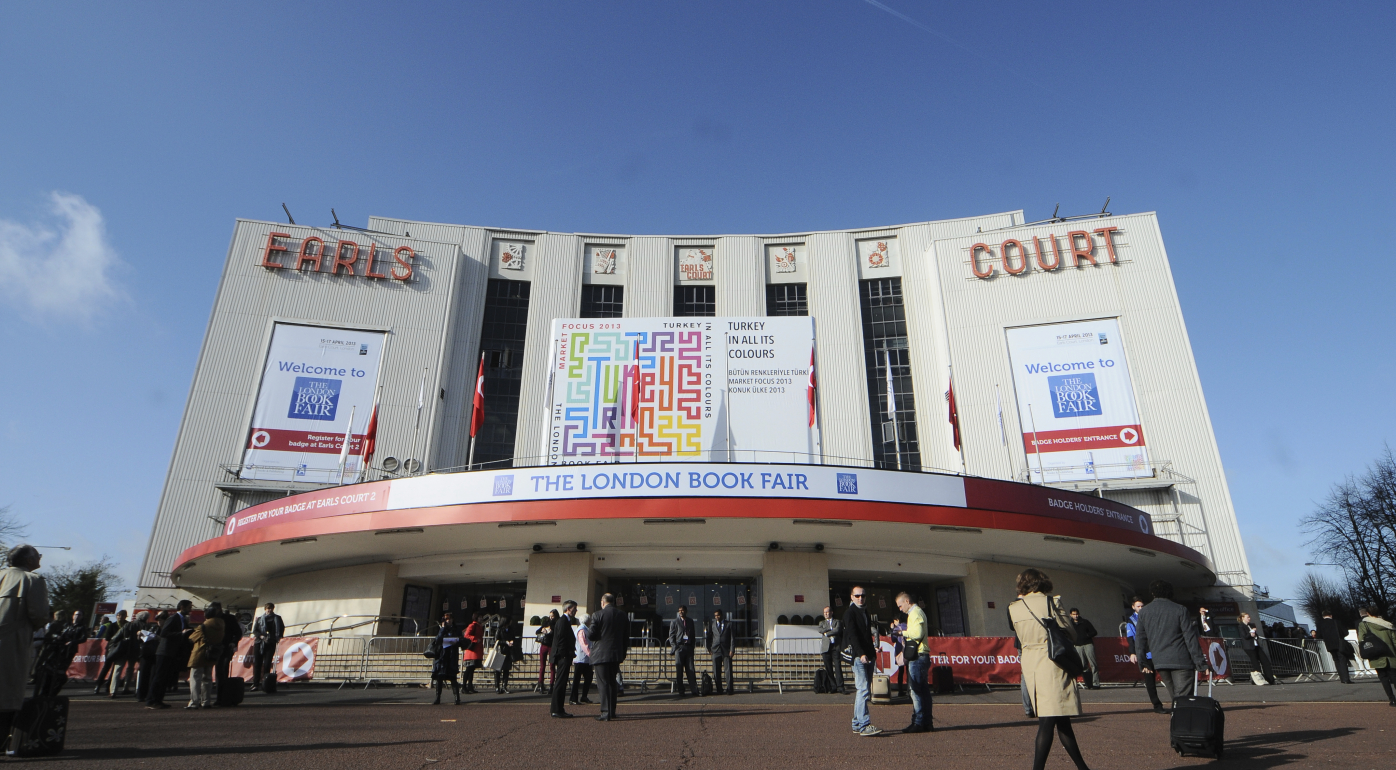 The 2013 Market Focus Cultural Programme brought the best in contemporary Turkish writing and publishing to the UK, giving UK audiences a rare opportunity to meet and interact with Turkish writers.

The 2013 programme involved 20 writers from Turkey, more than 35 panellists, including UK writers, translators and editors, at more than 30 events at 15 venues across 4 UK cities. We developed the programme to illustrate the vibrancy and breadth of contemporary literature from Turkey, reflecting important themes and issues in the country’s literature, culture and society.

The twenty Turkish writers met British publishers, authors, booksellers and readers in events at the London Book Fair but also at Foyles, Asia House, Free Word Centre, The British Library, London School of Economics and more. A series of talks and debates took place across the country - in Cardiff, Liverpool and Edinburgh - featuring leading Turkish and British authors in conversation.

There was also an extensive programme bringing Turkish literature to new audiences in the UK too. A translation prize with the British Centre for Literary Translation (see below) gave opportunities for mentoring to young translators; a reciprocal writers’ residency took place in partnership with Writers’ Centre Norwich; and The British Council was part of the written exchange project, Manchester Letters.

From Istanbul to Norwich - Writer Residencies

In 2012 and 2013, the British Council set up a reciprocal writers' residency, in partnership with Wr...

The Young Translators’ Prize launched in June 2012 to identify promising literary translators, from ...

Novelist Julian Barnes was born in Leicester on 19 January 1946, and was educated at the City of Lon...