The British Council is delighted to support a specially selected programme of events at the 2022 Hay Festival. 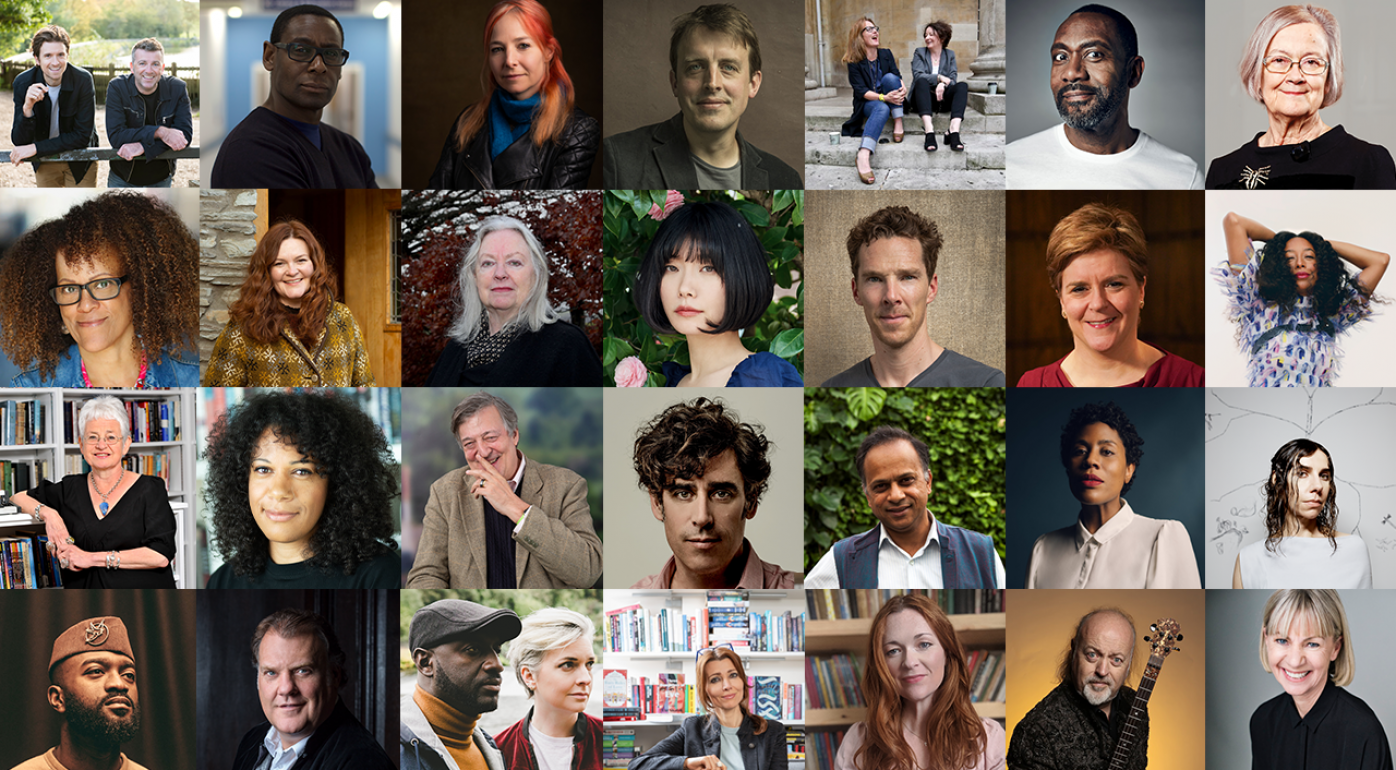 The Hay Festival programme, returning for its first in-person spring event in the UK since 2019, will feature more than 600 award-winning writers, global policy makers, pioneers and innovators in conversations, performances and debates.

Here at the British Council, we’re supporting a series of seven events at the festival, including a gala poetry reading event 'A Poet for Every Day of the Year', with speakers Stephen Fry, Inua Ellams, Allie Esiri, Theresa Lola, Damian Lewis, Lesley Sharp and Lemn Sissay.

The events will be available to watch online from the 7 June for two weeks free of charge on the Hay Festival’s website. See individual event links below.

From the Hay schools programme:

In this interactive event, Eric Ngalle Charles shares stories on place, memory and language inspired by his debut poetry collection Homelands. Pupils are encouraged to write their own stories, so have a pen and paper at the ready. Eric Ngalle Charles is a Cameroon-born, Wales-based writer, poet and playwright.

Click here to watch the session with Eric Ngalle Charles.

From the Hay main programme for adults:

Yasmin Ghorami has a lot to be grateful for: a loving family, a fledgling career in medicine, and a charming, handsome fiancée, fellow doctor Joe Sangster. But as the wedding day draws closer and Yasmin’s parents get to know Joe’s firebrand feminist mother, both families must confront the unravelling of long-held secrets, lies and betrayals. As Yasmin dismantles her own assumptions about the people she holds most dear, she’s also forced to ask herself what she really wants in a relationship and what a ‘love marriage’ actually means.

Love Marriage is a story about who we are and how we love in today’s Britain – with all the complications and contradictions of life, desire, marriage and family. What starts as a captivating social comedy develops into a heartbreaking, gripping story of two cultures, two families and two people trying to understand one another.

Click here to watch the session with Monica Ali.

In Fix the System, Not the Women, founder of the Everyday Sexism Project and author of Men Who Hate Women Laura Bates debunks the myth that acts of violence towards women are merely ‘isolated incidents’, laying bare the patterns of systemic misogyny that is so deeply ingrained in our society.

In Sexual Revolution: Modern Fascism and the Feminist Fightback, Laurie Penny tells the story of how modern masculinity is killing the world, and how feminism can save it. It’s a story about sex and power and trauma and resistance and persistence.

Together they discuss misogyny, power and envision the possibilities of our moment.

Click here to watch the session with Laura Bates and Laurie Penny.

Bestselling poetry anthologist Allie Esiri returns to the Festival to celebrate her latest anthology, A Poet for Every Day of the Year. Allie commences a journey through the calendar year, highlighting key moments and dates with poetry from some of the world’s greatest verse writers, read by leading performers.

Click here to watch the session A Poet for Every Day of the Year.

Fernanda Melchor’s novel Hurricane Season was a runaway critical success, a New York Times notable book of 2020, and won the 2021 Queen Sofia Translation Prize. For this and her latest novel Paradais, Melchor has been praised for her dazzling technical prowess, perfect pitch for orality, and unsparing depiction of Mexico’s explosive social inequity.

Sophie Hughes is the literary translator tasked with rendering Melchor’s “exceptional gift for ventriloquism” and the controlled rage of her voice in English. In this lecture and conversation, translator and reader come together to discuss boldness and artistic bravery in their respective literary roles. This translation lecture is given in the name of the pre-eminent translator whose peerless work rendering French, Danish and German literature into English ranges from Asterix to Austerlitz.  In conversation with Chris Power.

An urgent manifesto on never giving up from the Booker prize-winning trailblazer whose 2019 win – the first by a Black woman – was a revolutionary moment both for British culture and for her. After three decades as a writer, teacher and activist, she moved from the margins to centre stage, and she made history. This is her intimate and inspirational, no-holds-barred account of how she did it, refusing to let barriers stand in her way. She charts her creative rebellion against the mainstream and her life-long commitment to the imaginative exploration of 'untold' stories. Drawing deeply on her own experiences, she offers a vital contribution to current conversations around social issues such as race, class, feminism, sexuality and ageing, in conversation with Rosie Goldsmith, journalist and Director of the European Literature Network.

Click here to watch the session with Bernardine Evaristo.

The Manchester-based author discusses his new novel of fathers and sons, friendships and lovers. His debut The Private Joys of Nnenna Maloney won a Betty Trask Award and was shortlisted for the Desmond Elliott Prize and the Polari First Book Prize. In 2021, it was selected for the Kingston University Big Read. A lecturer in Creative Writing at Lancaster University, he talks to journalist and Director of the European Literature Network Rosie Goldsmith.

Unfortunately this event is not available to watch due to a technical problem at the festival venue.

For information on the full Hay Festival Digital programme see hayfestival.com and follow the hashtag #HayFestival2022 on social media. 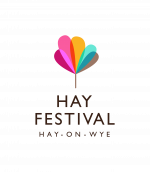