Having begun at a monastery in Nordrhein-Westfalen in 1986, before landing at locations including Walberberg and Hamburg - and, in 2021, taking place entirely online due to the Covid-19 pandemic - the British Council Literature Seminar returns to Berlin this year, for its annual three-day event of readings, workshops and discussions. 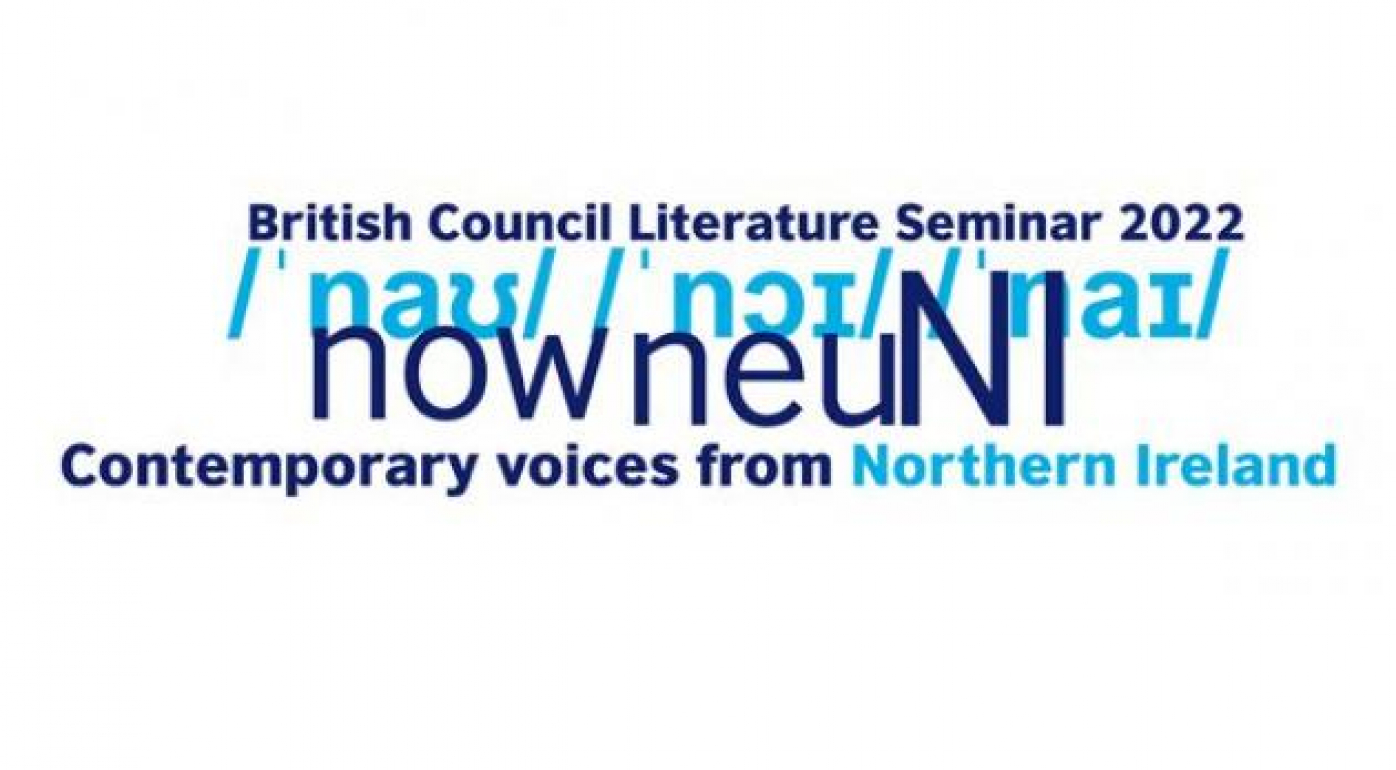 Nick Laird is the author of four collections of poetry, including Feel Free and Go Giants, and three novels; his work has won the Somerset Maugham Award and the Geoffrey Faber Memorial Prize, and he runs Poetryfest at the Irish Arts Centre In New York City. Lucy Caldwell is the author of four novels, most recently These Days, and two collections of short stories, Multitudes and Intimacies, as well as several stage and radio plays. Her story ‘All the People Were Mean and Bad’ won the BBC National Short Story Award in 2021. Michelle Gallen is the author of two novels, including Big Girl Small Town, which was shortlisted for the Costa First Novel Award, an Irish Book Award, and the Kate O’Brien Award, and is currently being adapted for television. Abby Oliveira is a performer and writer based in Derry whose recent show Cast Away Your Compass was performed in Australia and Singapore, and whose work has appeared in anthologies including The 32, The New Frontier, and Empty House. Bebe Ashley is the author of the poetry collection Gold Light Shining; she recently received a Digital Evolution Award in support of a poetry project, ‘Confetti’, that explores the poetic potential of Braille and 3D printing. Padraig Regan has published poetry pamphlets with Lifeboat Press and The Emma Press, and recently published a full collection, Some Integrity. They won an Eric Gregory Award in 2015 and serve as contributing editor to Tangerine magazine, which they co-founded.

Beginning on the evening of Thursday 24th February (18.30 GMT) at the English Theatre in Berlin, the event will start with a reading and Q&A from Glenn Patterson, in conversation with Felix Sprang. A full twelve-hour day of events on Friday 25th February sees readings from Lucy Caldwell, Nick Laird, Michelle Gallen and Abby Oliveira, as well as a panel discussion between Caldwell, Laird and Patterson; on the morning of Saturday 26th February, Oliveira and Gallen are joined by fellow new writers Padraig Regan and Bebe Ashley for a debate about the present and future of literature in Northern Ireland.

UK audiences can watch all these events via livestream on British Council Germany’s YouTube channel.

The livestream will begin with the first event at 18.30GMT on Thursday 24th February, then run from 8.30GMT to 20.00GMT on Friday 25th February. The final panel will be livestreamed 10.30GMT on the Saturday.

Previously the seminar has featured writers including Ian McEwan, Angela Carter, Salman Rushdie and Jeanette Winterson, all in the earlier stages of their careers; Ali Smith, AS Byatt, Paul Muldoon and John Mullan have all taken on the role of seminar chair. We're delighted to welcome Nick, Lucy, Michelle, Abby, Bebe and Padraig to this roster, and via the livestream the British Council is thrilled to be able to offer UK and global audiences a chance to see them showcase their work as their careers continue to grow.