The British Council is partnering with the Sunday Times Charlotte Aitken Young Writer of the Year Award for the fifth year. 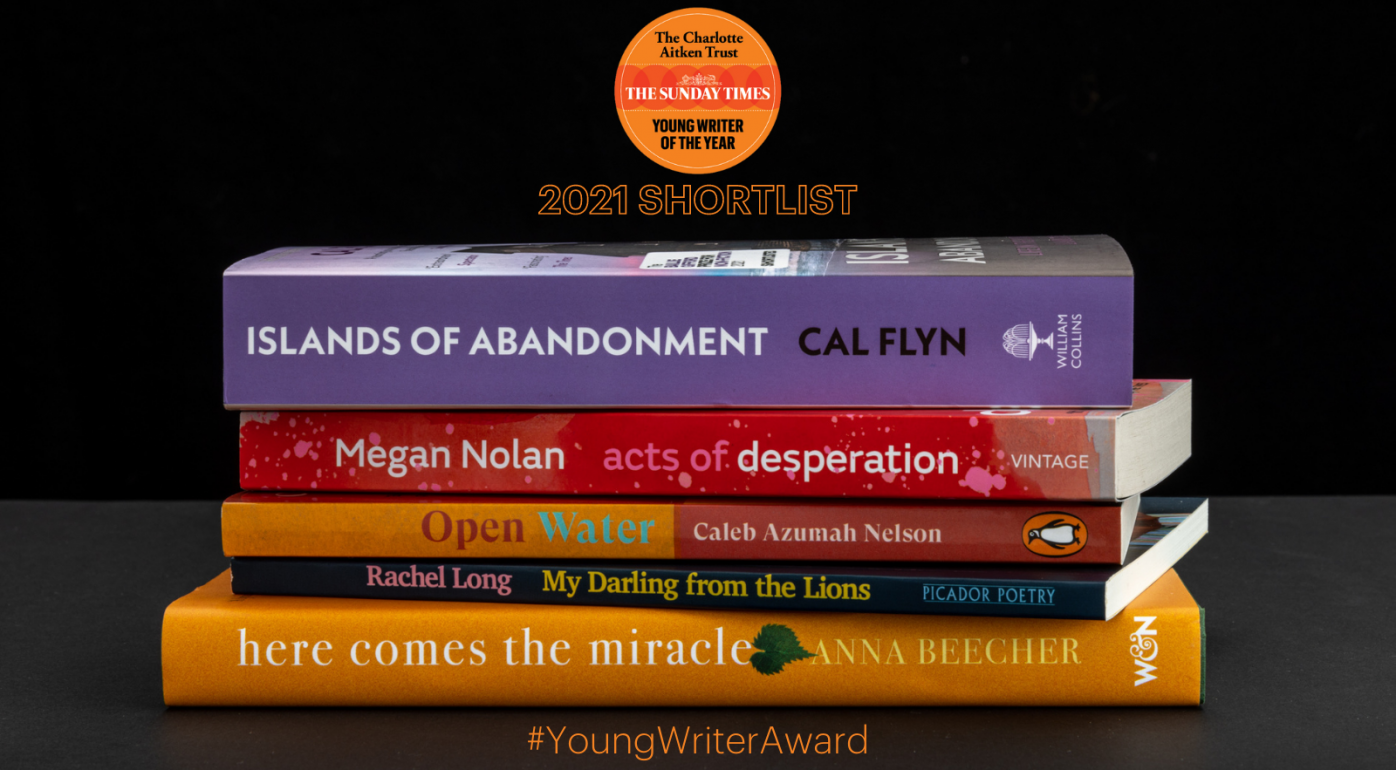 Sunday Times Charlotte Aitken Young Writer of the Year Award marks the 30th anniversary with one of it's most decorated shortlists to date:

• Irish novelist Megan Nolan for her darkly funny debut novel Acts of Desperation;
• US-based writer Anna Beecher for her novel about love, life and loss Here Comes the Miracle;
• Cal Flyn, an author and journalist from the Highlands of Scotland, for her eerie yet ultimately optimistic account of ecological diversity, Islands of Abandonment;
• Londoner Rachel Long for her debut poetry collection, My Darling from the Lions; and
• British-Ghanian author Caleb Azumah Nelson for his first novel, Open Water, set in South East London.

In addition to the prize money, which this year has been doubled to £10,000 (with the shortlistees receiving £1,000 – doubled from previous years), the winner will be offered a bespoke 10-week residency by the University of Warwick. The London Library – which returns as the host of the ceremony following last year’s digital edition – adds two years’ membership to the attractive winner package, as well as a year’s membership for the shortlist. All shortlisted authors will be championed overseas by prize partner the British Council.

The 2021 winner will be announced in a ceremony at the London Library on 24 February 2022.