Writer and ex-islander Malachy Tallack takes us on a short tour of Shetlandic literature. 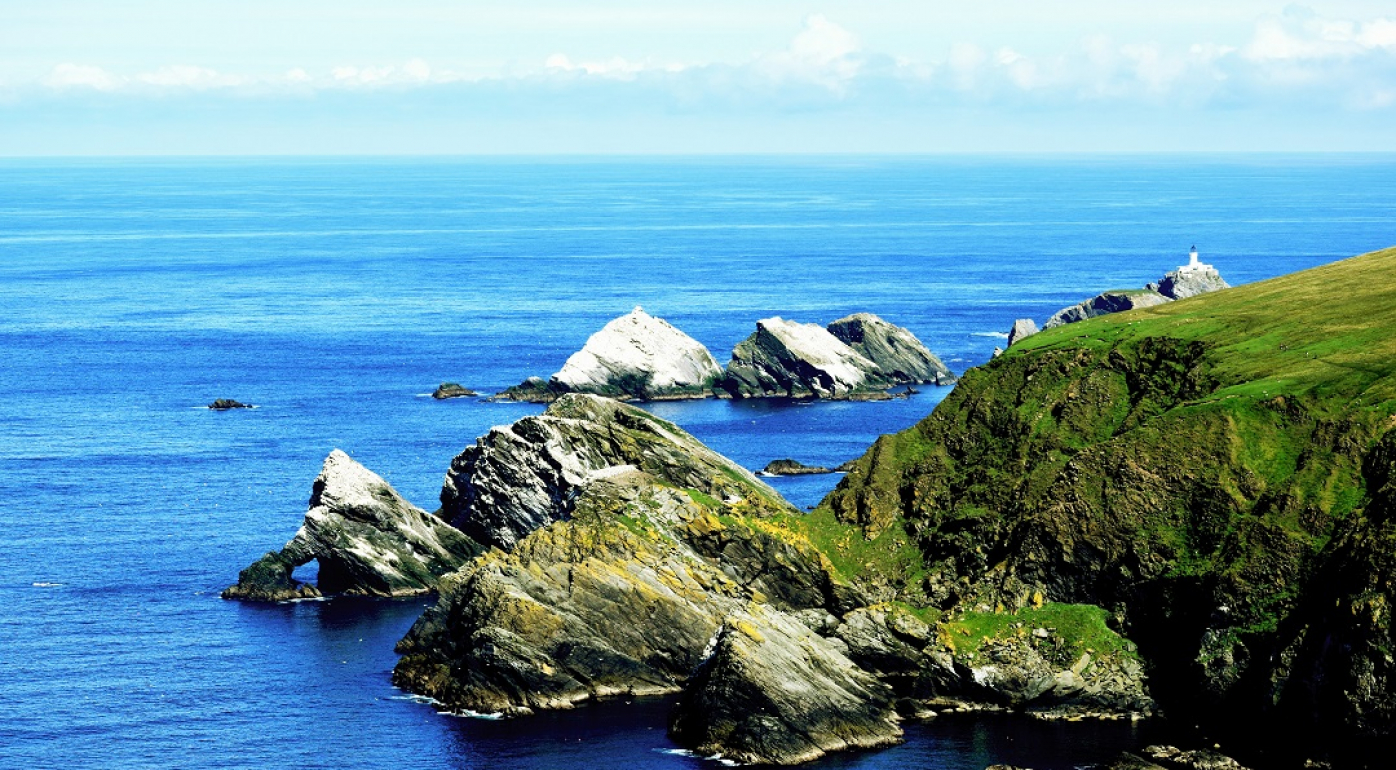 Photo by Liza Tzanidaki from Unsplash

Shetland literature has a short history. Or, more accurately, the long history of Shetland literature has been truncated — the result of a double disadvantage, as far as official histories are concerned: an oral culture, in which few people could read or write, and a language that died out before literacy became widespread.

The Northern Isles of Orkney and Shetland would once have been rich in songs, poems and stories, spoken and sung in Norn (the closest extant relative of which is Faroese). But after Shetland became part of Scotland, in the late fifteenth century, the language was gradually replaced by a distinctive local variant of Scots. And by the time cultural collectors began to take an interest in such things, a few hundred years later, Norn was pretty much gone. Only a single full-length ballad, ‘Hildina’, was ever transcribed.

When writers from Shetland did begin to publish their work, in the early nineteenth century, the islands were already being written about by authors from elsewhere. Most significantly, Walter Scott used the islands as the setting for his 1822 novel The Pirate, in which he imagined a rather glamorous version of Shetland’s history, with a particular emphasis on its Norse heritage. That portrayal, by one of the world’s most famous authors, was influential, but it also highlights a conundrum for writers in the islands: A romanticised, exoticised depiction of Shetland may be more appealing to readers than one that shows the place as it actually is.

In fact, many of the tensions and questions that face Shetland writers today were already taking shape two hundred years ago. For instance: How does one write about tradition, and about the loss of old ways of living, without romanticising the past? How does one write with affection for one’s place without erasing its problems? How does one acknowledge the fact that these islands are far, geographically, from centres of population, and far from the lives of most readers, without defining them by that distance?

Then, too, there is the unavoidable question of language. Shetland’s distinctive local dialect (sometimes known as Shaetlan or Shetlandic) is still the mother tongue of many islanders, and is fundamental to the character of the place. But how does a writer use that dialect in their work — rich, supple and evocative though it is — without excluding those readers for whom it is unfamiliar?

It is notable that the contemporary Shetland writers who are now most widely read all live outside the islands (or, conversely, like Jen Hadfield, Donald S Murray and Sheenagh Pugh, they arrived in Shetland only after they began to publish). There is Christine De Luca, who, in addition to her numerous collections of poetry, has served as poet laureate, or ‘makar’, for the city of Edinburgh; and Robert Alan Jamieson, who is likewise a poet, and has also published five novels, most recently MacCloud Falls.

Among younger writers, Roseanne Watt came to prominence upon winning the Edwin Morgan Poetry Award in 2018 (Scotland’s most prestigious prize for young poets), and she published her superb debut collection, Moder Dy, the following year. Like Jamieson and De Luca, Watt writes both in English and in Shaetlan — a dialect that, she says, ‘reflects its landscape; hard and open, yet with constant fluctuations of light’.

When I first began to write — poetry and songs in my teenage years, then, later, prose — I didn’t think of myself as part of any local tradition. The authors I most admired were not from Shetland, and like many young people, I suppose, I imagined the place in which I grew up to be somehow limiting.

And yet, when eventually I developed a sense of what I wanted to do with my words, the subjects, themes and ideas that I chose as my own were indivisible from that place. In Sixty Degrees North — a travelogue and memoir that begins in Shetland —I wrote about small communities, and about the ways in which individuals feel connected to their homes. Later, I set a novel in the islands: The Valley at the Centre of the World. It, too, was about connection to place, and about the struggles and consolations of community life. The questions that had long preoccupied island writers, it turned out, also preoccupied me. And though I too now live elsewhere, my words still feel centred in Shetland.

Malachy Tallack is the author of three books, most recently The Valley at the Centre of the World, published by Canongate. He can be found at malachytallack.com, and on Twitter.

Further reading: The Literature of Shetland by Mark Ryan Smith.

@malachytallack RT @PortyBooks: We’re so looking forward to hosting the publication day launch of Illuminated by Water on Thursday 7th July! 🎣 Come and joi…
(1 days ago)

@malachytallack @iain_00 I can confidently say that, no, it will not. It certainly hasn't helped me catch more.
(1 days ago)