Beyond Jokha al-Harthi: Women Writers from the Gulf 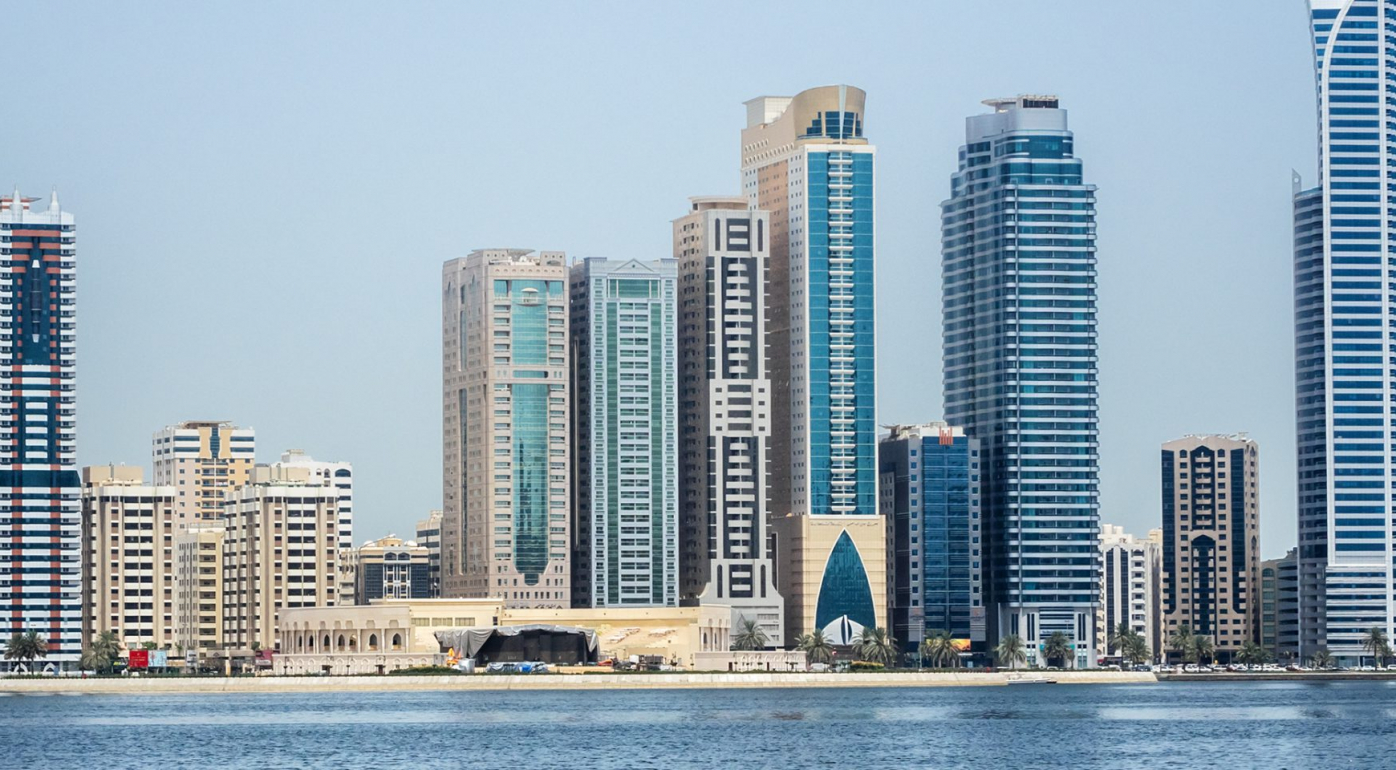 When Jokha al-Harthi and Marilyn Booth won the Man Booker International Prize last year, for Booth’s translation of Sayyidat al-Qamr (Celestial Bodies), many hurried to note that al-Harthi was the “first Omani woman writer” to have a book in English translation.

While true, this may give the mistaken impression that there is something new about women's writing from the Gulf. But women on the peninsula have been composing sophisticated literature for centuries. Al-Khansa (575-645 AD), who was born and died on the Arabian Peninsula, is said to have been told by an admiring male writer that she was “the greatest poet among those with breasts.” Al-Khansa is said to have replied, archly: “I am the greatest poet among those with testicles, too.” Her work can be read, in vibrant translation, in James Montgomery’s Loss Sings.

Prominent poet-filmmaker Nujoom Ghanem, in a 2016 interview that focused on her literary ancestors, had a similar barb: “The majority of poets in our world are male, but quantity does not make quality.” Yet among the younger generation of writers, women often dominate. In Yemen, the UAE, Kuwait, and elsewhere, emerging women writers have been flooding into writing workshops and literary seminars.

Each Gulf country could have its own list of 10 women writers. Here are just a few to seek out:

This year’s London Book Fair will be a chance to get to know several of these writers and their works in translation. Salha Obaid is set to appear Tuesday, March 10 at the fair’s Cross-Cultural Hub, while gifted UAE poet Khulood Al Mu’alla will speak on Wednesday, March 11 as part of the English PEN Literary Salon. Publishers should take this opportunity to hear more about the rich cultures—and subcultures—of Gulf women’s writing.